JUST IN: Jinkee Pacquiao Is One Glamorous Ninang at a Wedding Wearing Accessories Worth at Least P10 Million|Read more »
Culture | By Nicole Arcano - Aug 1, 2017

4 Times Sarah Lahbati Almost Found Out About the Proposal 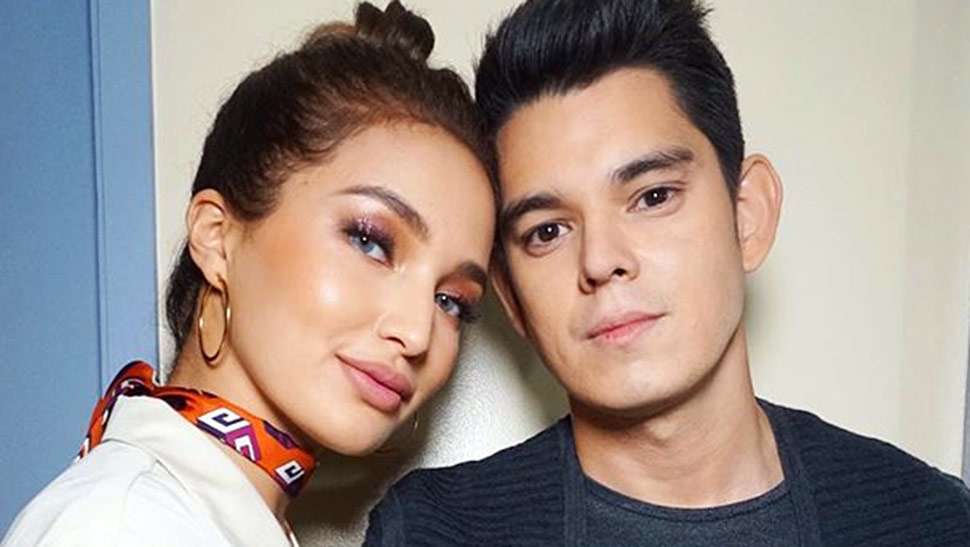 As you may have heard, Sarah Lahbati and Richard Gutierrez are getting hitched! And in addition to sharing how Richard popped the question, the couple also told Preview a few close calls that almost spoiled the surprise. Read Raymond Gutierrez's exclusive interview with Richard and Sarah and try to keep calm!

1. When her future mother-in-law suddenly bombarded her with engagement rings.

To get an idea on the kind of ring Sarah likes, Annabelle Rama conducted a little experiment. "When I would have meetings with her, she would wear the biggest engagement rings," recalls our cover girl. "Every week she would wear a different one, a different size and color, and I thought, 'what is wrong with her, what is she doing?'"

But come to think of it, it was a smart move. And Sarah agrees. "I always compliment her when she wears something I like. But [at that time] I just kept quiet, because I felt that it was very weird. I just brushed it off and I didn’t really wanna think about it 'cause I didn't wanna expect."

2. When she "lost" one of her favorite rings.

A month before they left for Switzerland, Richard panic-bought the engagement ring. "I called up every single jeweler," he shares. "And they said they don’t carry the big ones, since they'd have to order it and it'll come a month and a half after."

So to speed things up, he figured out a faster way to get her ring size. "So what I did was I stole her favorite ring from her jewely box, and then I gave it to the designer [so they can get] the size." It was a ring that Sarah wore occasionally, but thankfully, she didn't notice that it disappeared.

3. When Sarah discovered a telltale note in Richard's phone.

Sarah tried to stay calm all throughout the first two incidents, but this was the biggest hint so far. She recalls, "I once saw a quote that I thought was uplifting, and I went to write it on his phone's notes. But then the first thing I saw [when I opened the app] was ring size, 16."

"And this was before Switzerland, so I was just brushing everything off and trying to relax, not thinking about anything or expecting anything because I didn’t want to get disappointed either."

Be careful what you write on your phone, gentlemen. Especially when you're about to propose!

4. When Richard's nephew, David, found out.

"The only people that knew [about the proposal plan] were Mond and my mom, since she helped me with the jeweler," says Richard. But that was until his nephew, David, found out on accident. "I was on my phone looking at different rings, and he was behind me, pala!" Fortunately, David managed to keep his uncle's secret.

Read the rest of the interview in our August 2017 issue!