The Duke of Hastings explains why he won't be coming back. 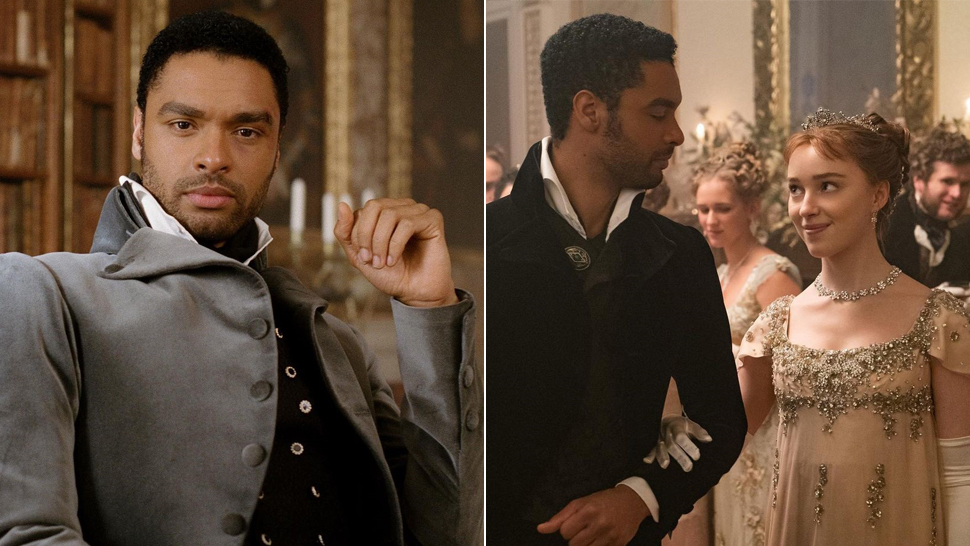 IMAGE Instagram/bridgertonnetflix
The Duke of Hastings explains why he won't be coming back.
Shares
Share
Tweet
Comments

It's not a secret that one of the main reasons why we binge-watched Bridgerton was because of the dashing Duke of Hastings. But as much as we would like to see more of Simon Basset in the series, it is time to bid him farewell as the Netflix smash hit enters a new chapter in season 2.

The internet went insane when Lady Whistledown announced Rege-Jean Page’s departure from the series on the show’s official Instagram. The letter praised Rege’s outstanding portrayal of the Duke while teasing that the next season will offer “more intrigue and romance” than any of us can be prepared for! Still, everyone can't help but wonder why Rege-Jean exited the hit show just after one season.

So why is he leaving, really? Well, simply because the Duke of Hastings’ story has come to an end. That's that.

In an interview with Variety, the actor revealed that he accepted the role because of its brief plot where they explore the character for one season and then move on to different stories. After all, that is the nature of Julia Quinn’s novels where the series is based on.

“It’s a one-season arc. It’s going to have a beginning, middle, end—give us a year,” Page recalls his meeting with the show producers. “[I thought,] ‘That’s interesting,’ because then it felt like a limited series. I get to come in, I get to contribute my bit and then the Bridgerton family rolls on.”

“One of the things that is different about this [romance] genre is that the audience knows the arc completes. They come in knowing that, so you can tie people in emotional knots because they have that reassurance that we’re going to come out and we’re going to have the marriage and the baby.”

Fans of the books may have seen this one coming because Simon's story was already fleshed out in the first book “The Duke and I,” but everyone was hoping that Page would renew his one season contract after telling TV Guide in a previous interview that Daphne and Simon still have a lot to go through.

"But as far as continuing to explore characters, I think that love is an evolving thing. It's a living, breathing thing that needs tending, that needs looking after, that needs mending when it gets worn or torn. They get married very young. They still have a lot of growing to do. They have a lot to do, and I think it'll always be fun to watch them do that together."

The British actor bid farewell to the series on his Twitter and Instagram saying that the experience has been a “pleasure and a privilege.” The time has come for the series to unravel the story of a different Bridgerton family member and Page is now joining all of us in anticipating the drama in season two.

“I have nothing but excitement for ‘Bridgerton’ continuing to steam train off and conquer the globe,” he told Variety. “But there is also value in completing these arcs and sticking the landing.”

While we hope he returns for a cameo in the future, we can take the advice of executive producer Shonda Rhimes and encounter the Duke again when we rewatch Bridgerton for the nth time.

Did You Know? These Teenage "Bridgerton" Characters Are Played by 30-Year-Old Actresses