It's a full week of Filipino movies at the cinemas!

It was supposed to last for only one week in cinemas, but the first-ever Pista ng Pelikulang Pilipino held in 2017 proved to be so successful with Filipino movie fans that #ExtendPPP became a hot topic on social media. The campaign ended with good news when it was announced that the movies will continue screening in select cinemas around the Metro.

This year, Filipino movies will be taking over cinemas around the country once again in celebration of Buwan ng Wika as Pista ng Pelikulang Pilipino (PPP) returns. PPP's line-up of movies includes eight movies from different genres, so there'll definitely be something for everyone. The entries were chosen by a selection committee that includes director Jose Javier Reyes, editor Manet Dayrit, director Sheron Dayoc, cinematographer Lee Briones, director Carlos Siguion-Reyna, and actress Cherie Gil. These movies will be exclusively screened in all cinemas nationwide from August 15 to 21.

Norma (Sue Ramirez) is a typical teenage girl who's addicted to social media. But things change when she finds out that she has electromagnetic hypersensitivity—meaning, she's allergic to WiFi. And so, she moves to an isolated place without telephones, cell signal, or her boyfriend. But she has her best friend (Jameson Blake) to keep her company. The cast also includes Jerome Ponce and Boots Anson-Roa.

In this indie political thriller, Sara (Gina Alajar) and Lando (Philip Salvador) sell drugs on the side to make ends meet. They quit their illegal dealings when Oplan Tokhang comes into effect and they fear that their drug-addicted son Lando (Felix Roco) might get caught. But one day, Lando doesn't come home and the couple helplessly search for him in the city.

This comedy follows a young Filipina woman (played by Chai Fonacier) who wants to undergo surgery to change her looks in an effort to look more Caucasian.

This family drama is actually based on the creators' personal experience of being stuck in a place where a pile of rocks by the shore is the only spot with signal. It follows the story of Intoy (Christian Bables), who comes from a small town but tries to help his sister win a child custody battle all the way in Finland. The cast for the movie also includes Francis Magundayao, Elora EspaÃo, and Mon Confiado.

6. The Day After Valentine's

Coming from the same director and stars of 100 Tula Para Kay Stella, this movie revolves around Kai (JC Santos) who is still reeling from a breakup. He finds comfort in talking to Lani (Bela Padilla), whom he calls his "Ms. Repairman," as she tries to mend his broken heart.

This comedy follows the story of Benedict (Vhong Navarro), a podcast DJ who gets the chance to travel back in time, from prehistoric times to the Spanish colonization, so he can change the events that lead to his girlfriend (Winwyn Marquez) breaking up with him. Also making an appearance in the movie are Ejay Falcon and Joey Marquez.

8. We Will Not Die Tonight

This action-thriller had its international premiere at the New York Asian Film Festival in June. It revolves around Kray (Erich Gonzales), a stuntwoman who takes on a deal that quickly goes awry and has her fighting for her life.

Aside from the line-up of eight feature-length movies, there will also be eight short films featured as part of the Sine Kabataan Short Film Competition.

The Special Feature Section will also be screening films that were part of previous independent film festivals. These include Dwein Baltazar's Gusto Kita With All My Hypothalamus from Cine Filipino, Tiara Illenberger's High Tide from TOFARM, Giancarlo Abrahan's Paki from CinemaOne Originals, and Arnel Barbarona's Tu Pug Imatuy from Sinag Maynila.

This Couple's Wedding In Rome Is Incredibly Chic And Dreamy

This Super Cute Mini Fridge Is Perfect For Your Bedroom 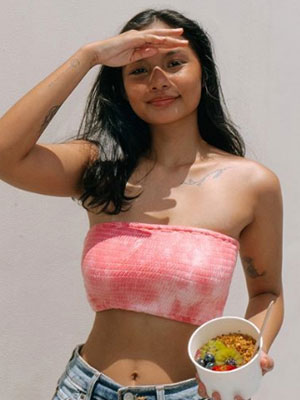 FYI: Celebrities and Influencers are Cozying Up in Tie-Dye

Here’s where to shop the look online. 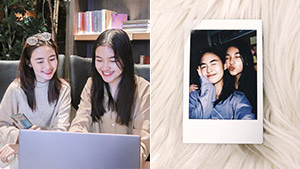 FYI, they don't always get along. 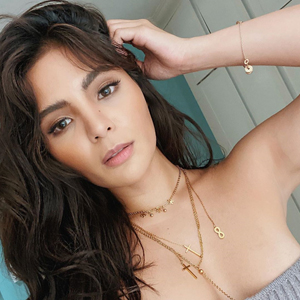 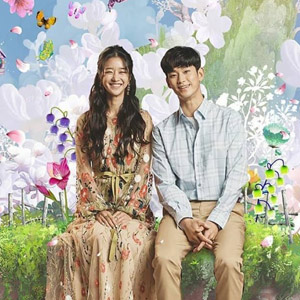 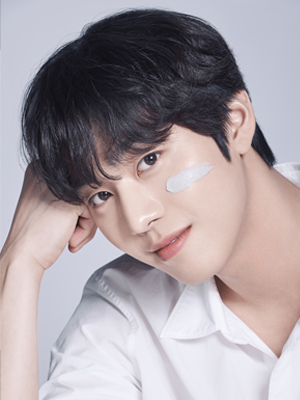 Ahn Hyo Seop of "Dr. Romantic 2" Is the Newest Endorser of Innisfree

The actor is the face of one of the K-beauty brand's best-selling products. 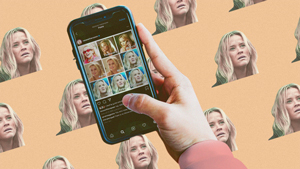 Even the celebrities can't help but join in! 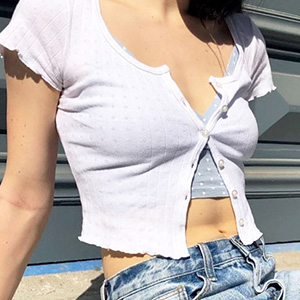 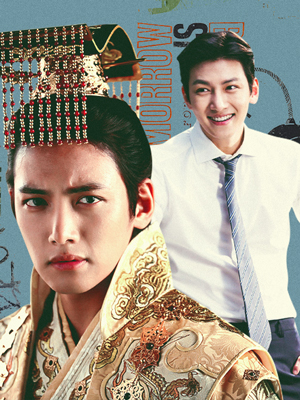 Need more of this Hallyu star in your life? 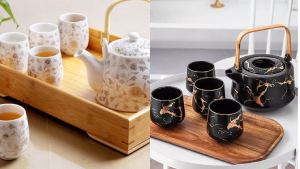 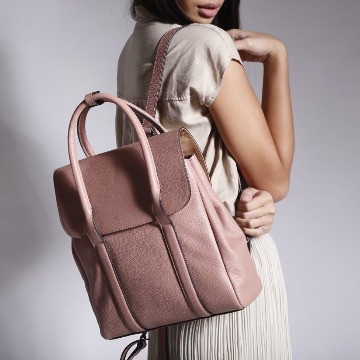 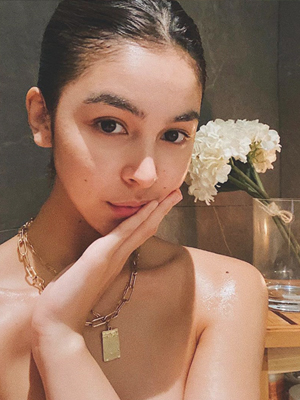 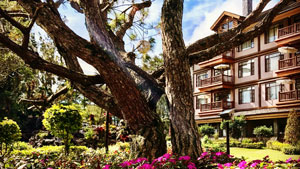 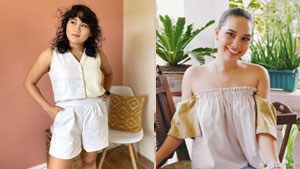 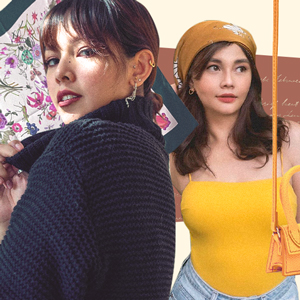 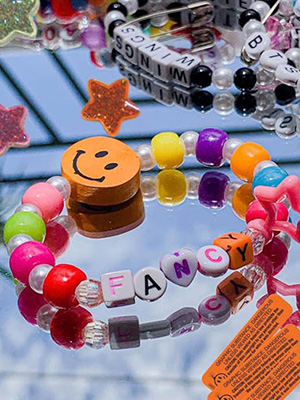 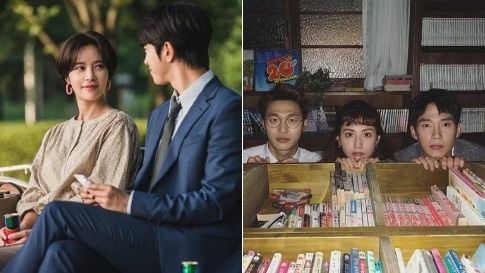