Mark Your Calendars: A Bright Meteor Shower Will Light Up the Sky This Week

Ready your wishes, everyone! 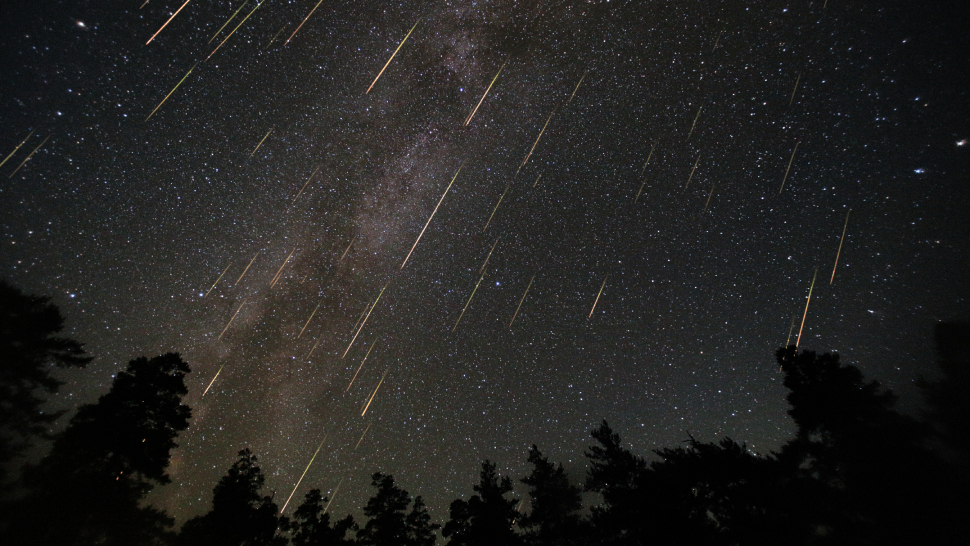 August is the best time to bring out your list of wishes thanks to the annual Perseids meteor shower. This year, it’s set to reach its peak on August 12 to 13.

“If the sky permits, the famous Perseids meteor shower will be observed with its peak in the late evening and early morning hours…with at least 50 or more meteors observed during peak time,” said PAGASA.

Meteors are best observed with clear skies free from moonlight or light pollution.  While we can still expect to enjoy a light show this week, it might be difficult to observe other fainter meteors due to the waxing gibbous Moon, which “appears more than half lighted, but less than full,” according to EarthSky.

The Perseids meteor shower radiates from the constellation Perseus. It’s an annual occurrence often expected to happen around July 17 to August 24, when our planet passes through the orbital path of the Comet Swift-Tuttle.

As per EarthSky, “Debris from this comet litters the comet’s orbit, but we don’t really get into the thick of the comet rubble until after the first week of August. The bits and pieces from Comet Swift-Tuttle slam into the Earth’s upper atmosphere at some 130,000 miles (210,000 km) per hour, lighting up the nighttime with fast-moving Perseid meteors.”

For a good chance to witness the Perseids, the astronomy website suggests that watchers find a dark, wide-open sky. Don’t be impatient either and make sure to give yourself an hour to observe the event. EarthSky explains, “meteors in meteor showers come in spurts and are interspersed with lulls. Remember, your eyes can take as long as 20 minutes to adapt to the darkness of night. So don’t rush the process.”

Start Saving: Here's How Much The Iphone 13 Is Likely To Cost