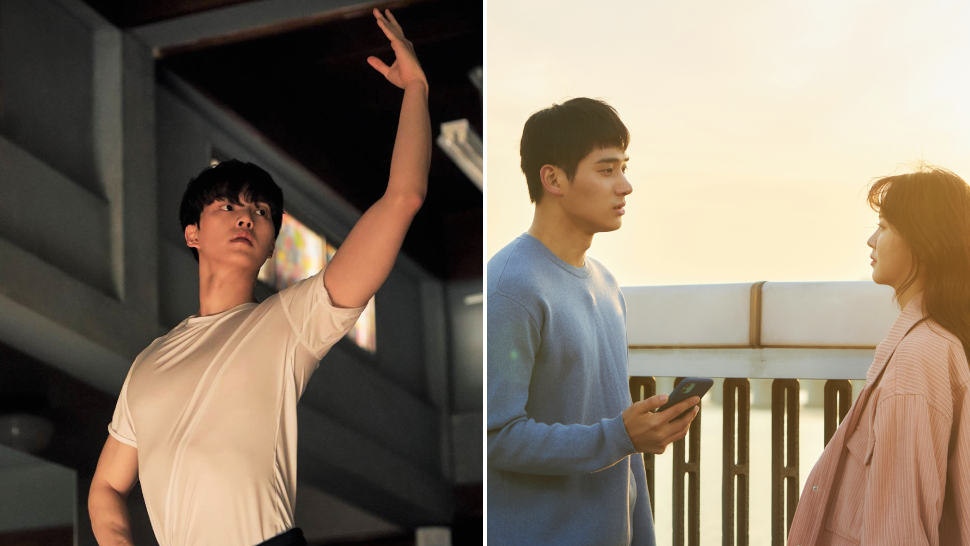 Update your watch list with 10 more Netflix releases this March, including the much-anticipated second season of Love Alarm and the innovative sci-fi romantic thriller titled The One. Below, know more about the upcoming shows and movies to anticipate this month:

Four years after the Love Alarm app was created, a new feature is launched where users can see a list of people who could potentially like them in the future. Now high school graduates, Kim Jo-jo, Lee Hye-yeong, and Hwang Sun-oh navigate adulthood while attempting to resolve their feelings for one another in the midst a society run by the app.

Love spirals out of control when a DNA researcher establishes a match-making service after figuring out how to find your perfect romantic match with just a strand of hair. This Netflix original limited series is based off the novel of the same name by John Marrs.

From the creators of Money Heist comes Sky Rojo, an action crime drama centering on three prostitutes. Seeking freedom from their job, Coral, Wendy, and Gina embark on a wild and frantic journey while on the run from their pimp and his henchmen.

In the face of financial troubles, 23-year-old Lee Chae Rok, a promising ballerina, decides to give up the sport in order to make money through other means. However, he soon changes his mind when he meets Deok Chul, a 70-year-old retired mailman who enrolls in his dance academy to pursue his life-long dream of learning ballet.

Set in 19th-century London, a group of troubled street teens are pushed into solving supernatural-related crimes for the sinister Dr. Watson on behalf of his enigmatic partner, Sherlock Holmes.

Inspired by her mother’s rebellious past and a brazen new friend, a 16-year-old gathers the courage to publish an anonymous zine that calls out the toxic sexism at her school. In light of this courageous voice, the text soon sparks a coming-of-age revolution amongst the students.

Shenanigans ensue when two usually strict parents decide to say yes to their three kids’ every whim for a whole day, with only a few ground rules keeping their wishes in check.

After finding out that the love of his life hates kids, a man concedes to his nine-year-old daughter’s ploy as she pretends to be his baby sister instead. What could go wrong?

An uplifting coming-of-age musical, A Week Away follows a troubled teen who attends summer camp and unexpectedly finds love, friends, and a second home along the way.

In this hidden-camera comedy film, two friends embark on a road trip as they scheme to pull pranks on real people and cause hilarious chaos wherever they go.