LOOK: 7 Pinay Celebrities Who Will Inspire You to Embrace Your Natural Curls|Read more »
Culture | By Jacinda A. Lopez for Cosmo.ph - Jan 18, 2021 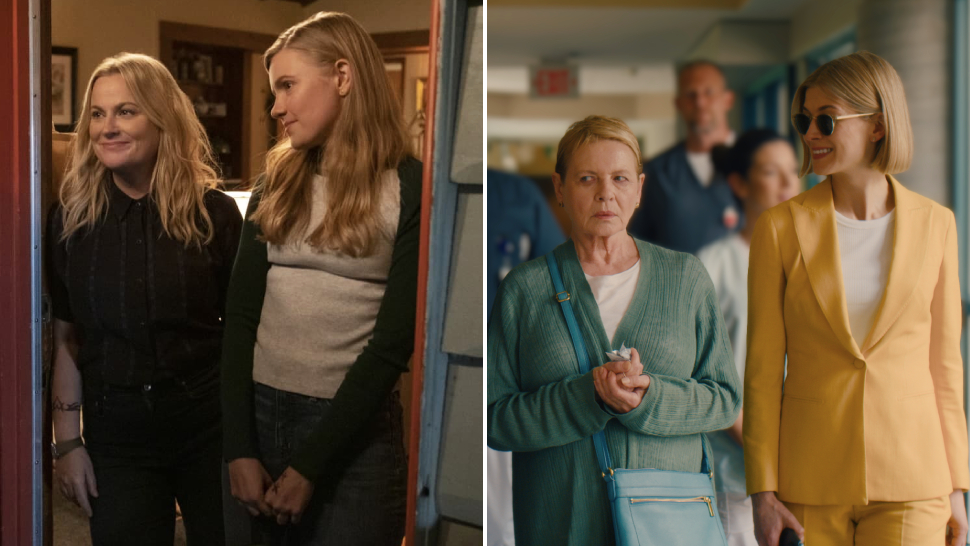 Yup, 2020 was one bleak year, to say the least. But, hey, we had one form of distraction to keep us entertained in these trying times: Netflix! They've got a whole new slate of movies for us to look forward to this year—and yes, they're releasing one new original film every week. For those looking for laughs and light-hearted fun, here are all the comedy films coming out on Netflix in 2021.

The plot: "Seven families live in the Parisian apartment building at 8, Rue de l'Humanite—and they didn't escape to the countryside at the arrival of the coronavirus. Three months of life under lockdown will reveal the best and worst of these neighbors."

2. Afterlife Of The Party

The plot: "A social butterfly (Justice) experiences the biggest party foul of all…dying during her birthday week. To her surprise, she's given a second chance to right her wrongs on Earth by reconnecting with loved ones, and most importantly, prove that she's worthy enough to get into the big VIP room in the sky."

The plot: "From the producer of Jackass and Bad Grandpa, this hidden camera comedy follows two best friends as they go on a cross-country road trip full of hilarious, inventive pranks, pulling its real-life audience into the mayhem."

The plot: "Don't Look Up tells the story of two low-level astronomers, who must go on a giant media tour to warn mankind of an approaching comet that will destroy planet earth."

The plot: "Vicenza is a mature 18-year-old who has lived in a hippie commune for her entire life in complete harmony, except for one thing: She doesn't know who her father is. When her mother leaves for a trip to India, she takes it as her opportunity to sneak out into the real world in hopes to track down her father—but ends up finding two!"

The plot: "A crooked legal guardian who drains the savings of her elderly wards meets her match when a woman she tries to swindle turns out to be more than she first appears."

The plot: "Fed up with the sexist and toxic status quo at her high school, a shy 16-year-old finds inspiration from her mother's rebellious past and anonymously publishes a zine that sparks a school-wide, coming-of-rage revolution."

The plot: "A mysterious former secret service agent must urgently return to France when his estranged son is falsely accused of arms and drug trafficking by the government, following a blunder by an overzealous bureaucrat and a mafia operation."

The plot: "In a world where supervillains are commonplace, two estranged childhood best friends reunite after one devises a treatment that gives them powers to protect their city."