Catch "Girl from Nowhere: Season 2" and four new Korean titles this May on Netflix. 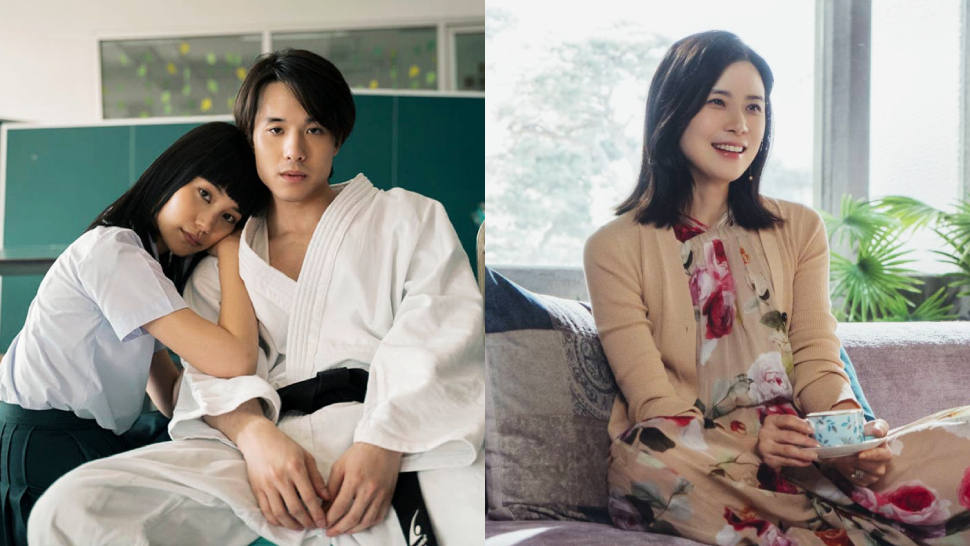 Update your watch list with 10 more Netflix releases this May, including the second season of Girl From Nowhere, and the upcoming Netflix Korean original series Move to Heaven.

This Chinese fantasy film centers on a struggling screenwriter with a lucrative supernatural ability: to bring antiques from his dreams to the real world. Though he’s quick to take advantage of his newfound powers, it soon proves to be a burden when his life starts to unravel.

An agoraphobic psychologist, who’s confined herself indoors, befriends a neighbor across the street from her apartment. Her safe and careful world is disrupted when she witnesses a brutal crime in her new friend’s home one day, from the confines of her window.

Determined to pull the greatest heist ever attempted, a team of mercenaries gamble their lives and venture into a quarantine zone in Las Vegas during a zombie outbreak.

Born in the 1930s, the world’s first superheroes pass on the torch to their children who struggle to live up to their parents’ legacy.

Nanno’s back to exact more karmic retribution to wayward students and faculty in an all new season of Girl From Nowhere. Here’s the major kicker though: This time, she’s not doing it alone.

This Korean drama follows two wealthy and ambitious women in a conglomerate family as they seek the meaning of true joy, all while toppling anyone who dares to stand in their way.

Based on the book Simply Halston by Steven Gaines, this limited series stars Ewan McGregor as the eponymous Roy Halston Frowick. It chronicles the life of the legendary American fashion designer while he goes through the meteoric rise and fall of his career.

This Korean sports drama centers on a ragtag team of 16-year-old boys and girls as they work toward making it big in the world of badminton. Backing them up is Ra Young-ja, a legendary badminton player who does her best to train the unskilled group into winning a junior athletic competition.

I Tried This Korean Ceramics Class And Here's What Happened