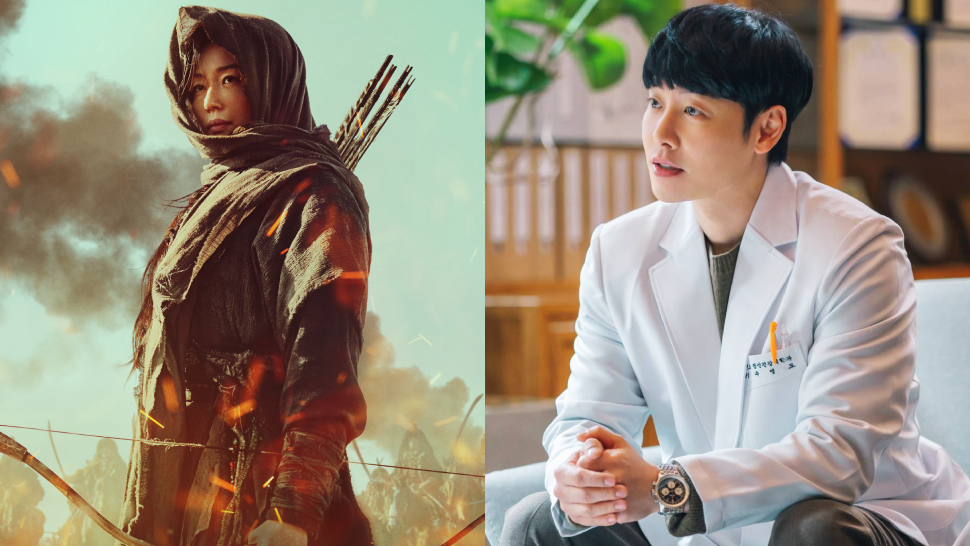 Update your watch list with 10 more Netflix releases this July, including the highly anticipated Kingdom sidequel, Ashin of the North, and Piolo Pascual and Alessandra de Rossi’s upcoming drama film, My Amanda.

When a millennia-old spirit awakens it starts to wreak havoc by causing mysterious deaths on its quest to regain a physical form. It’s up to a group of complete strangers to band together and extinguish this evil force before it destroys the world in eight days.

Based on the book series by renowned author R.L. Stine, this three-part slasher film follows a group of teenage friends who take on an ancient evil force responsible for the brutal murders that have plagued their town for centuries. Parts two and the three of the trilogy, set in 1978 and 1666 respectively, are slated to come out on July 9 and July 16.

In this Turkish coming-of-age romance, a 16-year-old from a beachside town chases after the affections of his childhood crush. Gaining her attention proves to be a struggle, however, when he suddenly finds himself in a tumultuous love triangle.

Two longtime friends fight to keep their relationship intact as they explore the varying facets of their lives. The film marks the directorial debut of actress Alessandra de Rossi, who also stars in the movie.

A mystery thriller that delves into the consequences of sleep deprivation, Deep follows four insomniac med school students who are convinced to join a neuroscience experiment that gets out of hand. Left to their own devices, they must find a way out before it’s too late.

Kingdom: Ashin of the North (July 23)

Kingdom’s much-anticipated sidequel starring Jun Ji Hyun is finally near. According to Netflix, the film will depict "what happened in the past to the mysterious character Ashin, encountered by Lee Chang (Ju Ji Hoon)’s group on their northbound mission to uncover the truth behind the resurrection plant."

The Last Letter From Your Lover (July 23)

A journalist unearths a trove of love letters from the 1960s that launches the audience into a series of interwoven stories set in the past and present. At the center of it all is a years-old secret love affair that begs to be told.

Fans of the acclaimed romance novel Red, White, and Royal Blue by Casey McQuiston will get a kick out of this upcoming Netflix series. Thrown into a cutthroat, prestigious boarding school, Prince Wilhelm adjusts to his new life as he all the while struggles to live the truth of his sexuality and follow his heart.

When a hotel concierge who’s unlucky with love and a psychiatrist bearing a past trauma cross paths, their lives are forever changed as they somehow both get entangled in a complex murder case.

As ECQ is implemented in the country, Jimson moves back to his hometown and reunites with his childhood friend Benjamin, who happens to live alone. In the midst of rekindling their bond, they soon realize that their feelings for each other might run deeper than they thought. Can their budding romance endure the problems brought about by the pandemic?