SHOP: The Preview Beauty Bag Is Officially Here and It's the Ultimate Steal|Read more »
Culture | By Cass Lazaro for Cosmo.ph - Feb 21, 2022 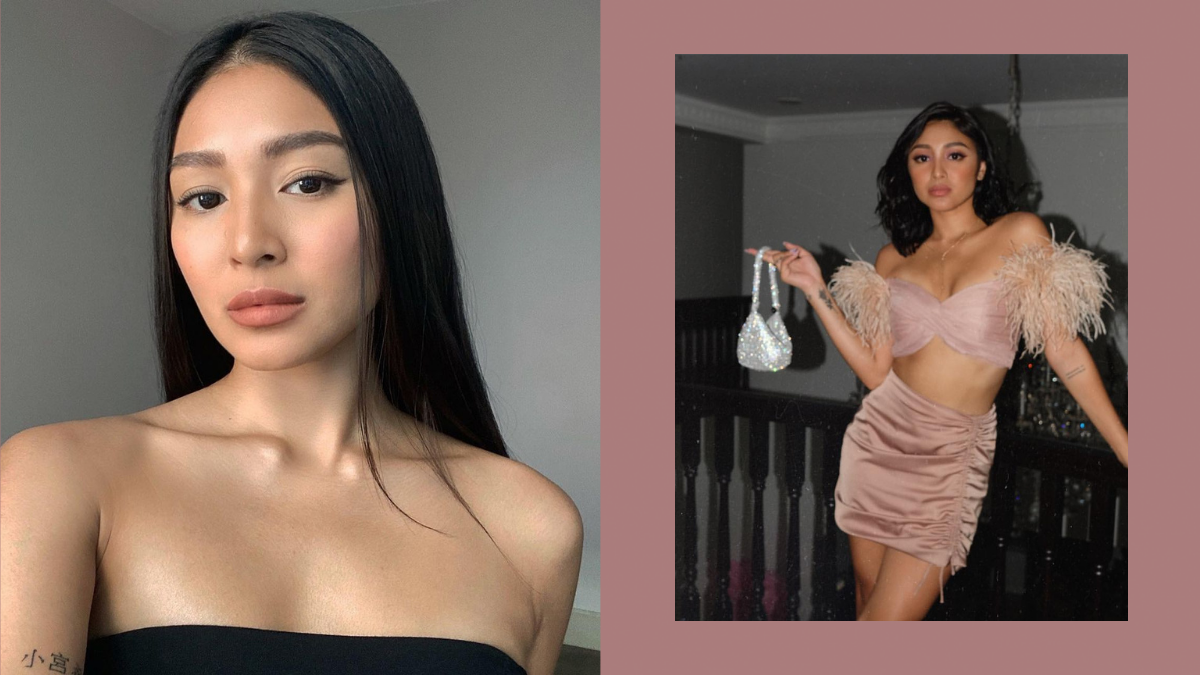 Nadine Lustre has always been open about how her deeply personal experiences have shaped her character, particularly her acting career and past relationships. But it’s perhaps her humanitarian work and sense of social responsibility that taught her the greatest lessons, especially about parenthood.

When asked by celebrity dermatologist Dr. Aivee Teo in one of her vlogs about how many kids she wants in the future, the actress candidly responds, “Yung answer ko dyan, it changed so much because of everything that’s been going on. Before, every time people would ask me, I would say two. But right now, I would say wala.“

She then explains her controversial answer, saying that the world’s current state affected her stance. “That’s where my head's at right now. Just because, there are so many people na on Earth, and I do believe that there are lots of kids who don't have parents and who need taking care of. So I feel like if I do wanna have kids, I might just adopt. Sustainability!” the actress, who recently went Instagram official with rumoured French boyfriend Christophe Bariou, reveals.

Despite being vocal about her decision, Nadine says she’s still not closing any doors if things go differently. “I mean if I do get pregnant, I'm not gonna say no to that. If I get pregnant, I will go with it, but right now, [not wanting to bear kids] is where my head’s at.”

Dr. Aivee then likened Nadine to Hollywood actress Angelina Jolie, who spent decades working on the ground with the United Nations Refugee Agency and adopted three children from foreign lands. “You are a little bit of a rebel,” she tells Nadine, but points out that she’s also “very deep with a good heart” and “a very insightful person.”

In 2019, Nadine’s then-boyfriend James Reid expressed hesitance too when it comes to having future kids, saying, “I would love to have kids, but I don’t know if I can have them. I don’t know if I want to bring another life into the world the way that it is now.” Nadine agreed, also pointing out that they still have a lot to accomplish before taking on such responsibility. “Wala pa ako sa ganoong headspace. Malayo pa ‘yon. I’m not ready yet [at] marami pa akong gustong gawin.”

7 Sweet And Chill Swimsuit Poses To Try, As Seen On Bea Alonzo