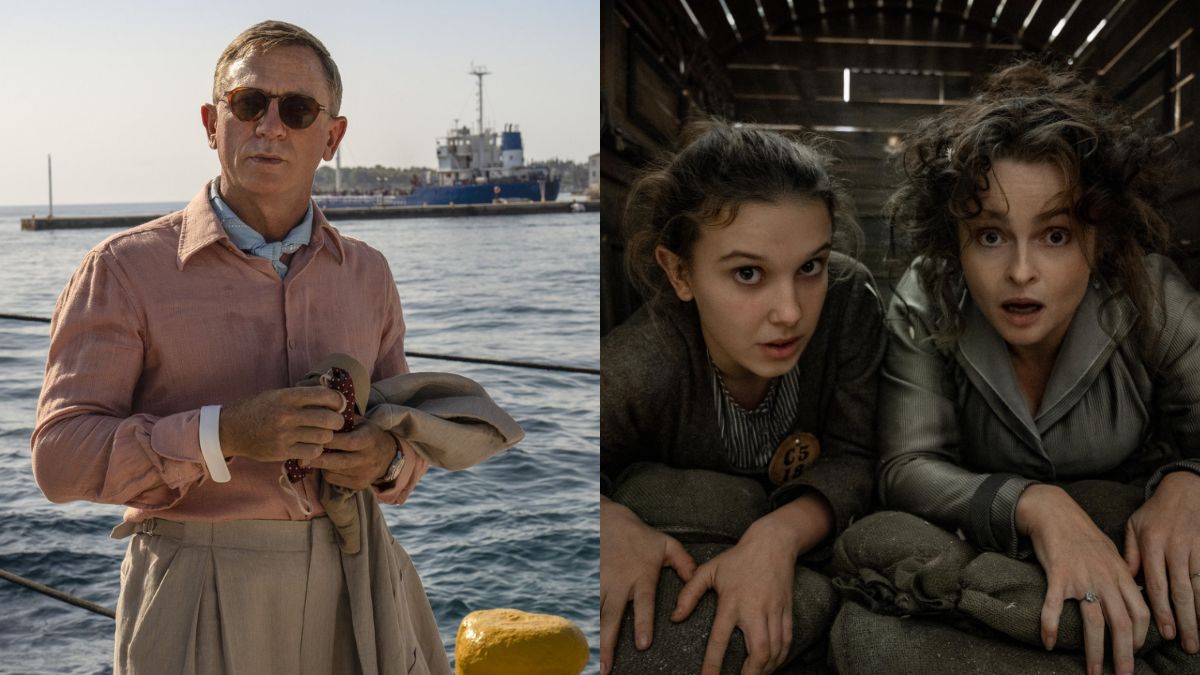 IMAGE (LEFT TO RIGHT) Glass Onion: A Knives Out Mystery/Netflix, Enola Holmes/Netflix
Unleash the inner Sherlock Holmes in you!

Detective films are so satisfying to watch if you’re in the mood for some mysteries. It’s challenging yet thrilling to investigate the "ifs" and "whys" of the plot. There’s also a sense of fullfillment when you correctly guess the missing puzzle piece of the story!

These kinds of films will test your mind; it makes you feel like you’re part of the movie as you solve the case with the characters on-screen. Watching this genre is also the perfect way to bond with your loved ones because it makes everyone think critically and work as a team!

If you’re interested in solving cases, here are some mystery-thriller films to add to your watch list:

The cause of crime writer Harlan Thrombey's death is unknown. However, famous detective Benoit Blanc is certain that any member of Harlan’s dysfunctional family could be a suspect. Blanc must investigate fabrications and bluffs to find the truth.

Enola Holmes, a new detective in town, is tasked with cracking her second case and finding a missing girl with the aid of her friends and brother Sherlock.

In an effort to save their marriage, a New York police officer and his wife take a trip to Europe. After getting an invitation to an intimate family gathering on a yacht, they end up being accused of killing a senior billionaire.

Murder on the Orient Express

When a luxurious train ride to Europe turns into a murder investigation, a renowned detective questions every passenger and looks for leads before the murderer commits another crime.

Stream it on: Disney+

A wealthy man from the technology industry invites his friends to join him on a trip to an exclusive Greek island. When a dead body is discovered, well-known detective Benoit Blanc is called in to determine the case of death.

5 Romantic Christmas Movies You Can Binge-Watch on Netflix