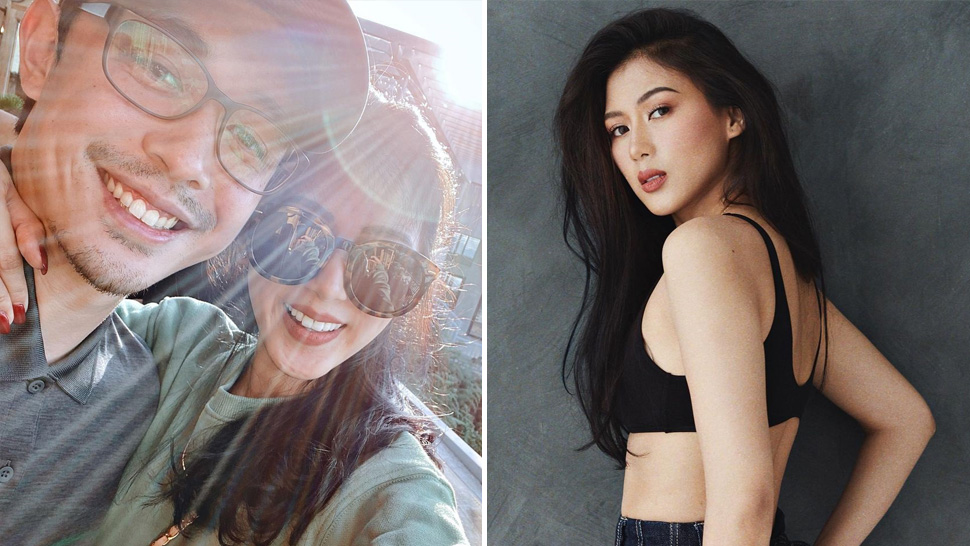 Politician Mikee Morada took it upon himself to respond to miscarriage rumors about his wife Alex Gonzaga. He commented on entertainment reporter Lolit Solis' post about the matter on Instagram, which contained numerous allegations about the social media star and her family.

After publicizing the unconfirmed miscarriage, Lolit commented on how the Gonzaga family allegedly planned to address the situation: Through a vlog.

Lolit then defended her publicizing the news, saying that it would be "petty" for Alex and Toni's mother Pinty Gonzaga to be angered by it.

At the end of her post, Lolit sent well wishes to Alex: "Basta for us, get well soon Alex, at be strong. Magkakaruon ka pa uli ng baby, we pray for that. Amen."

Lolit's post gained traction online, but the Gonzaga family did not respond to her directly. Instead, it was Alex's husband Mikee Morada who commented on the entertainment reporter's post to defend his wife.

He expressed he was "hurt" and "dismayed" by Lolit's words and asked her to respect their privacy as a married couple. Mikee and Alex have been husband and wife since January 2021.

Alex has not addressed the situation personally, although a tweet she posted on the morning of October 11 is presumed to allude to it. The YouTuber wrote, "Good morning! This is a reminder that there are people who are fighting their own personal battles silently, everyday. Please be kind [emoji]".

Last October 5, Alex posted a photo with her husband on her Instagram with the caption: "We will always have each other my papamel. You and i no matter what [emoji]".