Maxene Magalona Has the Best Advice for Dealing With "Toxic" People 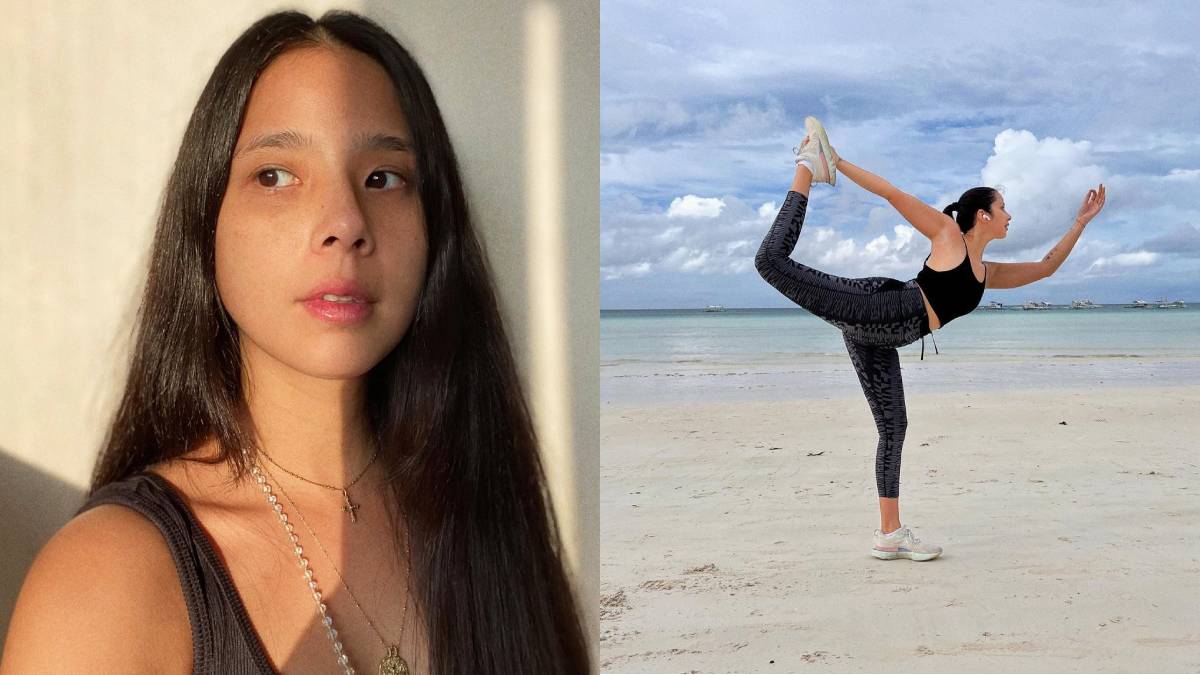 IMAGE INSTAGRAM/maxenemagalona
She herself admits to having been one in the past.

Maxene Magalona’s Instagram feed is chock-full of wisdom on all things healing and self-love. In a recent post, the actress gave sound advice on cutting off “toxic” people. Where severing ties with someone once close to us is often a painful act, Maxene proposes to approach the decision with empathy.

The next one lists down signs that you’re in a relationship with someone toxic. Examples include, “Nothing you can say or do is good enough” and “They’re critical, controlling and don’t think about your needs.” They might also tend to “drag up your past and won’t allow you to be different.”

As someone who admits to once being toxic herself, Maxene makes sure to still be understanding of the people who’ve done her harm. “I sincerely believe that toxic people are not inherently bad or evil. They are just lost souls who have not found their alignment yet,” she wrote in her caption.

Instead of imposing judgement or looking down on them, Maxene would rather completely distance herself from people who continuously drain her energy. She emphasizes, “The love is not lost. I send them nothing but good energy in the form of prayers and happy thoughts.”

Of course, having been on the other end of the spectrum, she reminded her followers to do some self-reflection as well to ensure they're not the ones actually causing others pain. “Let’s all pray for the toxic people around us and also take the time to check and see if we still have some toxic energy inside of us as well.”

Last October, the actress confirmed that she was no longer with her now ex-husband Rob Mananquil. Maxene opened up more about the break up in a recent interview where she revealed that it was a mutual decision.

“I had that moment na parang naisip ko, ‘Enough is enough.’ I didn’t feel like I was myself anymore. I could also see him experiencing that. Both of us were struggling,” she explained.

Much like the advice in her post, Maxene harbors no hostility against Rob and clarifies that she continues to respect him as an individual. “For me, the separation was actually a blessing in disguise, because now, I can actually work on myself even more, and he can also do the same.”