"I've never thought something like, 'This result is my own.'" 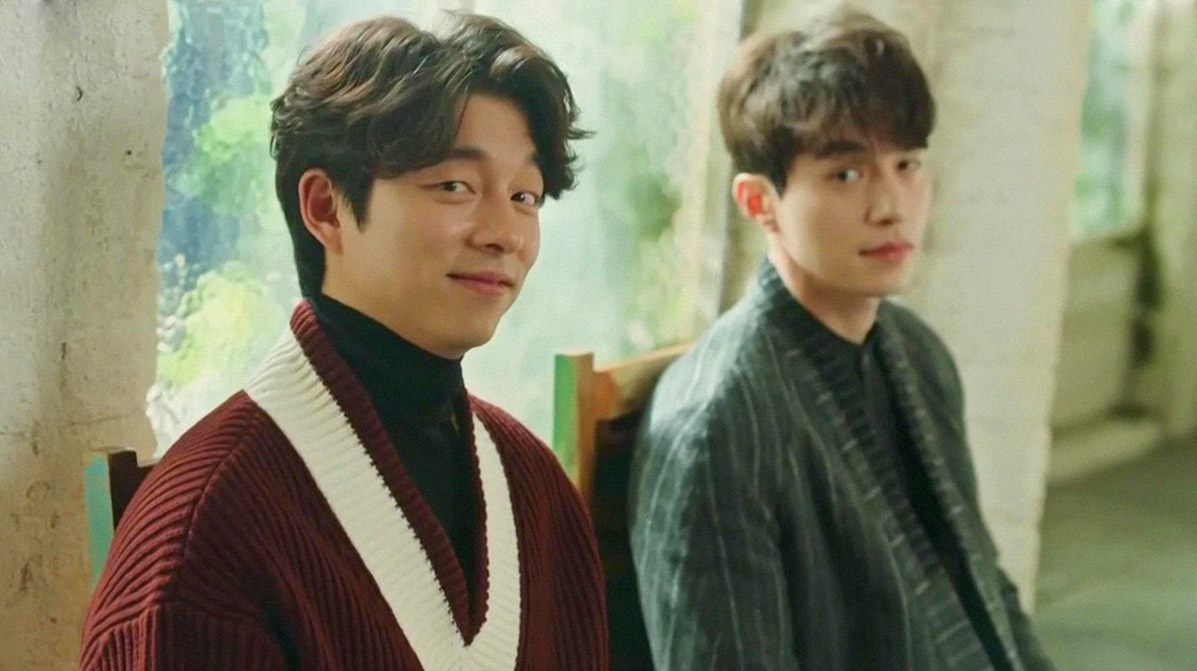 In the latest issue of W Korea, Lee Dong Wook gave quite an honest interview which tackled the highs and lows of his decades-long career. According to Soompi, the 38-year-old South Korean actor, who's currently filming his latest drama The Tale of Gumiho, spoke about the challenges he faces in breaking free from a character, his self-esteem issues, and whether or not he should continue playing cutesy roles in rom-coms (he believes he can still do it, though!).

The interview also put a spotlight on the mega-success on his 2016 drama Goblin. ICYDK, Goblin held the title of the highest-rated tvN drama of all time for several years.

Speaking of Goblin, Dong Wook shared, "At the time, honestly, I wasn't able to really feel how popular Goblin was. While the show was on, I was just so busy filming. It wasn't just me that was like that, many other actors would have been the same way."

Although it was when he started getting more projects and offers that he realized how big the drama really was: "That's when I thought, 'It seems like I'm going to be busy now' and 'Things are going well because the drama was a success.'"

Dong Wook was quick to note though that the success of Goblin isn't of his own doing— and he credits it to Goblin's lead star and real-life bestie Gong Yoo and the show's screenwriter Kim Eun Sook. "However, on one hand, I was cautious about not getting intoxicated by the happiness. I still say to other people and to Gong Yoo.  'Goblin is Gong Yoo's drama and writer Kim Eun Sook's drama.' It's important to create a good atmosphere, but I've never thought something like, 'This result is my own.'"

He added, "The fact that people still talk a lot about Goblin shows that it was an interesting and great drama. It's my duty and my assignment to quickly break away from that."

"At any rate, it's something that's over now, it's a past honor, and even more than that, it was Gong Yoo's drama."

He spoke again of his best friend Gong Yoo when he opened up about a low point in his life after filming his 2018 drama Life. Dong Wook connected being strict on himself (in terms of being satisfied with his work) to his own self-esteem. "There was a time when I went through a severe slump and didn't leave my home for two to three months. It was after the end of the JTBC drama Life," he said.

"I felt scared too about leaving the house. I felt like people would just point at me when they saw me, and I felt like no one was on my side. I got so deep into that feeling that I was at rock bottom. I didn't meet up with anyone and I just stayed at home or worked out."

He then said that having supportive people around him, including Gong Yoo, eventually helped him heal, "When I was lost in thoughts about what was wrong with me, I was helped a lot by people who encouraged me by telling me I'm a good person. Gong Yoo was one of those people. I once again realized that even when going through a crisis and having a hard time, people are the important thing."

Dong Wook and Gong Yoo were last seen on the small screen in December 2019 for Dong Wook's talk show Because I Want to Talk. The two also recently gave a sweet gesture to their Goblin co-star Kim Go Eun (whom they consider as their little sister!) when they sent a coffee truck to the set of her ongoing drama The King: Eternal Monarch.