Did You Know? Ku Hye Sun Says She's Still Living Off Her Savings from "Boys Over Flowers"

It's been 12 years since "Boys Over Flowers," so imagine how huge her paycheck must have been! 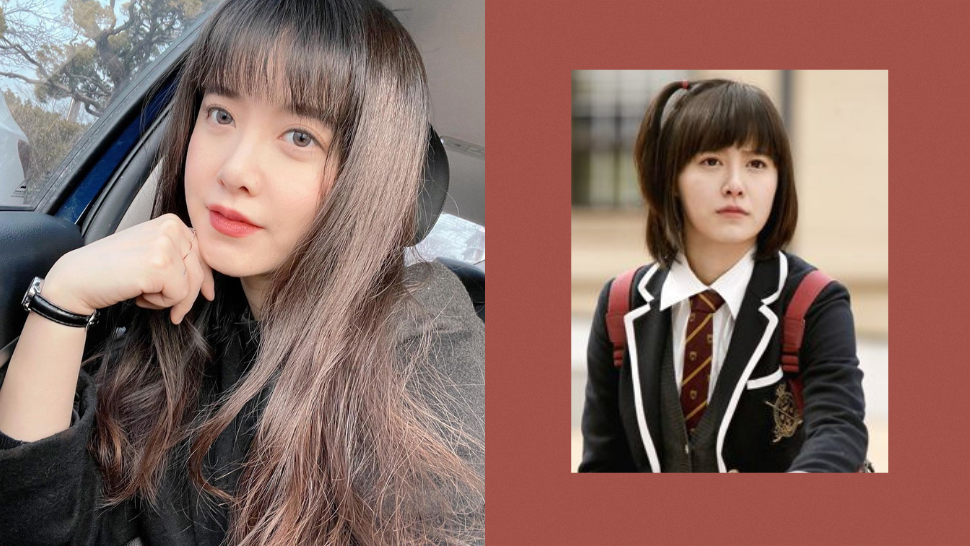 K-drama fan or not, we’re sure you’ve at least heard about Boys Over Flowers. After all, the 2009 romance drama became a worldwide sensation, which soon enough catapulted its cast—particularly Lee Min Ho—to international stardom. Having garnered the type of global success that even generated a cult following, we can only imagine just how much its lead actors raked in for their hard work on the series.

Well, Ku Hye Sun, who famously portrayed BOF’s heroine, Geum Jan-di, finally gave us a major hint recently—and the answer is mind blowing! Last March 15, the actress appeared in a radio interview for South Korean DJ Park Myung Soo’s show on KBS Cool FM. One of its regular segments talks about his guests' income, and the DJ got Hye Sun to reveal her monthly earnings as an actress.

According to an article by News 1 Korea, Hye Sun shared that if she works on a project for a month, she’ll then have enough money to do whatever she wants for a year. “After filming Boys Over Flowers, I was able to do whatever I wanted for a really long time,” she admitted. “But it’s now time for me to look for another project.”

When jokingly prodded by the host to ask if she’s still living off of her earnings from Boys Over Flowers until now, the actress confirmed his suspicions. “That’s right. I am,” she replied.

Keep in mind that it’s been a whole 12 years since BOF aired. To say she made bank for her iconic performance as Geum Jandi is a monumental understatement!

Unsurprisingly, she still speaks fondly of her time on the series. In November of last year during a guesting for the Korean variety show, The Manager, Hye Sun recalled two memorable yet unfortunate experiences while on set for BOF. (You can read more about that interview here.)

Hye Sun last acted in a Korean series back in 2017 for the family drama You Are Too Much, alongside K-pop living legend Uhm Jung Hwa. Although she’s yet to make a TV comeback, the 36-year-old remains one busy bee. In the same radio show, Hye Sun shared that she’s currently juggling various pursuits such as making music, writing, and directing. She’s also an artist and recently launched a solo exhibition at the Hangaram Museum in Seoul Arts Center. Additionally, she manages a YouTube channel dubbed Studio Koo Hye Sun, which is meant to be an avenue for exploring and featuring new-age music.

Did You Know? Kim Soo Hyun Was Originally Meant to Star in "Boys Over Flowers"

This Couple Held An Aesthetic Diy Wedding At Home With A P40,000 Budget