The actors are quite fond of each other after filming season 2. 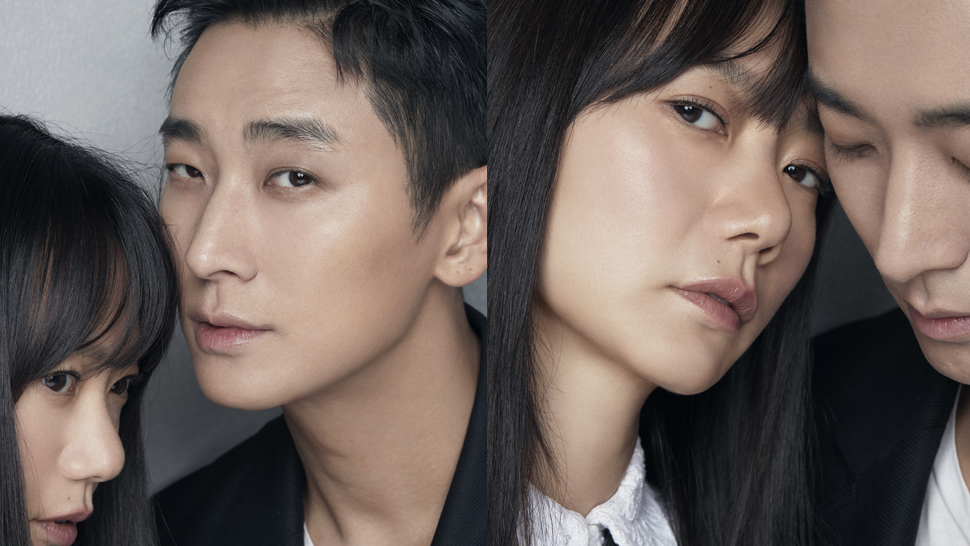 IMAGE Young Jun Kim / Netflix
The actors are quite fond of each other after filming season 2.
Shares
Share
Tweet

Kingdom’s season two gave us quite a cliffhanger ending (yet again), and introduced us to new characters that will surely become instant favorites once the show returns on Netflix. Though we may now know who microbraided Jun Ji-Hyun is and what her motives are, what we’re certain about is the developed closeness of Prince Lee Chang and nurse Soo Bi in the seven years that passed. 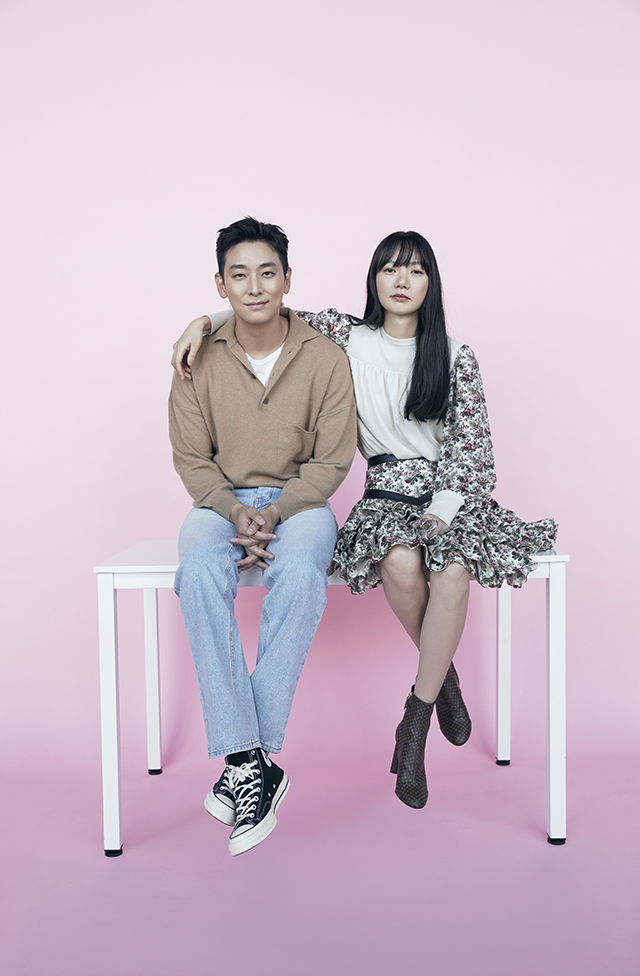 In a video conference with Preview, the actors themselves proved to be quite fond of each other. When asked about the similarities they had with their characters, Ju Ji-Hoon was introspective when it came to the crown prince. “First off, I truly admire the fact that he's very human. And by that I mean he isn't somebody who is a prominent leader from the very beginning, but at the very beginning, like many other people, he's very afraid wants to run away and shows a lot of vulnerabilities,” the actor shares, “However, at the end of the day, he accepts what he is faced with, and tries to find ways to overcome the situation within his capabilities, and I really admire that about him. I think I am personally also similar to that, although I am not a prince. But when I am met with such difficulties or challenges, I like to think that I don't give up and push forward.”

Meanwhile, Bae Doona who plays the intelligent and pragmatic nurse Soo Bi had a little more trouble answering. The actress took a long pause and thought for quite a bit before responding. “Let’s see, similarities… I don't know if I have any with Soo Bi, but the things that I really admire about her are the fact that she pushes forth no matter what; she's [also] unstoppable and she's very tenacious or stubborn.

Since season one, she has always been very strong about the fact that her role is to save lives. I also like the fact that she is like a shadow. She doesn't like to really make a big show of what she's doing but she's constantly supporting others from the back. And she's also a very smart character,” the actress says about what she likes most about her character. “But I don't know if I'm too similar with her; I am of course myself a little bit stubborn.”

Her co-actor Ji-Hoon however was quick to comment, and sees that Doona is quite similar to Soo Bi in many ways. “You’re actually much like Soo Bi,” Ji-Hoon tells us, “You are indeed someone who cares a lot about others. When we were going through difficulties [during filming] you would always try to encourage us and feed us [food].” Laughter and shyness fill the room as soon as we hear the translation (with an audible “Aww!” from our end), and Doona bows appreciative of Ji-Hoon’s response.

Though only season three can tell of the prince and nurse’s relationship, whether platonic or romantic, we still can’t wait to see them both return on screen to tell us the truth behind the Joseon zombie plague.

Yes, You Can Get Wildflour's Baked Goods Delivered!

7 Delicious Dishes You Can Make With Spam