Yep, that was her real hair! 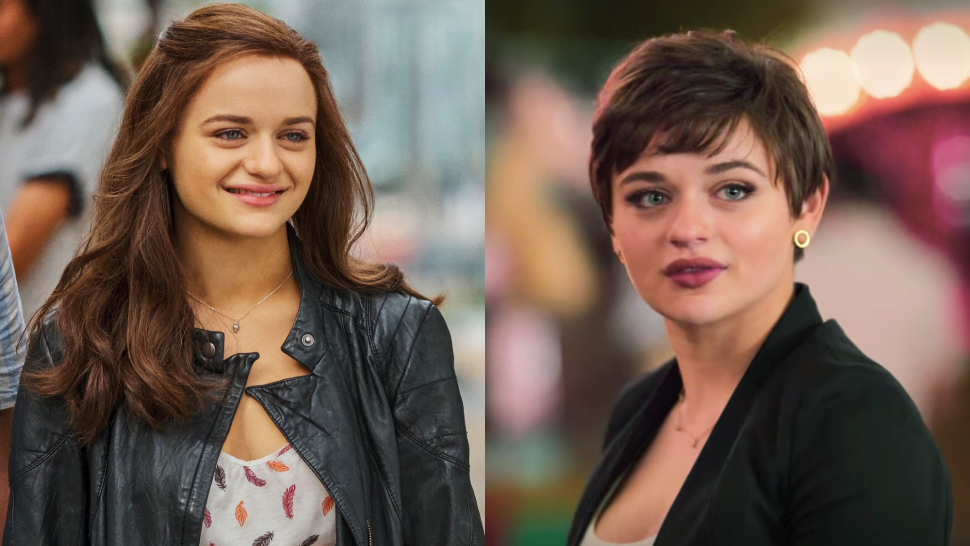 Yet another teen trilogy came to an end after The Kissing Booth dropped its final installment on Netflix last August 11. Apart from the fact that we’re seeing Elle, Noah, and Lee for the last time, a significant amount of buzz on the movie has been focused on Joey King and the pixie cut she rocked at the end of TKB 3—a surprising departure from her character’s constant long, brown locks throughout the franchise

While some might think she wore a wig just for the story’s six-year time jump, the opposite is actually true. As it turns out, TKB 3’s epilogue was the only time we actually got to see Joey’s real hair, apart from the pilot movie, of course. Yep, the actress cut off her tresses before production for the sequel started, which then required her to wear a wig so she could seamlessly step back into Elle’s character, as evidenced by the actress’ transformation reveal on Instagram last year.

So, why the drastic hair change? It was all for a TV show that aired in 2019, titled The Act. A true crime series, Joey played Gypsy Rose Blanchard, a teenager who was made to believe she was sick by her own mother, Dee Dee Blanchard, to gain sympathy and financial aid from the people around them. Because Gypsy was supposedly ill with cancer, Joey decided to shave her head for the role in 2017, a year after she shot The Kissing Booth. The Act wrapped production in 2019, just months before the actress was set to film TKB 2 and TKB 3 back-to-back, which obviously meant she didn’t have the time to grow back her original Elle Evans hair.

Despite its controversies, The Act was critically acclaimed and even earned multiple nominations from major award-giving bodies. Joey, in particular, was nominated for Best Lead Actress at the Primetime Emmy Awards, the Golden Globes, the Satellite Awards, the Critics’ Choice Awards, and the Screen Actors Guild Awards.

Watch the trailer for The Act below.