“For the record, I am not pregnant. What I am is fed up.” 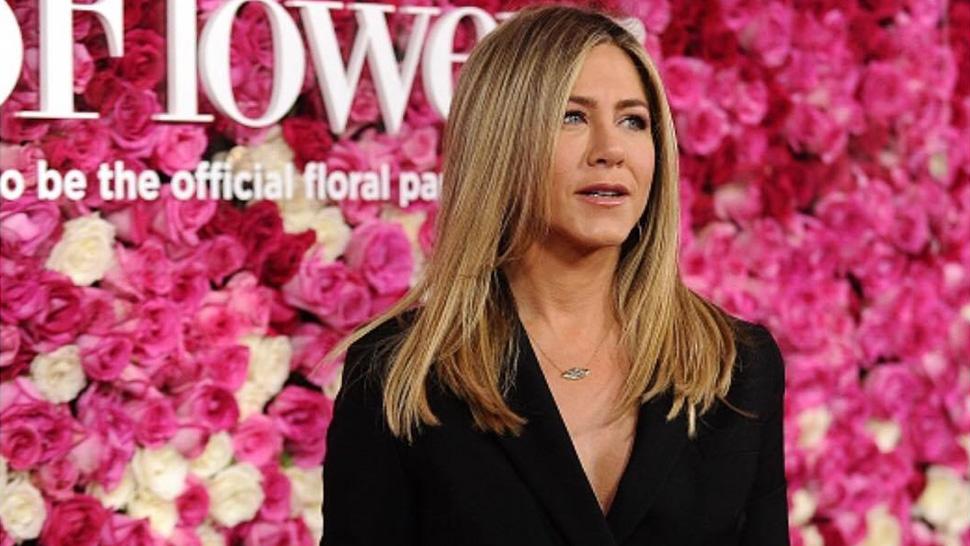 “For the record, I am not pregnant. What I am is fed up.”
Shares
Share
Tweet
Comments

Celebrities are noticeably the primary victims of tabloid media when it comes to dating or pregnancy rumors and fluff pieces. Most especially in Hollywood, the paparazzi follow them around and go full throttle at stalking, scrutinizing every tiny detail about the stars’ private lives like it’s their business. Well, Jennifer Aniston has had enough—and she has a lot to say about it!

In a blog penned for The Huffington Post, the 47-year-old actress breaks her silence for the first time and writes a powerful piece against body shaming and the sickly habits of tabloid media in general.

The lengthy post, entitled “For The Record,” starts with a disclaimer stating that it’s not like her “to give energy to the business of lies,” but her desire “to participate in a larger conversation that has already begun and needs to continue” has urged her to put her sheer, candid thoughts into writing. And that, she most certainly did. 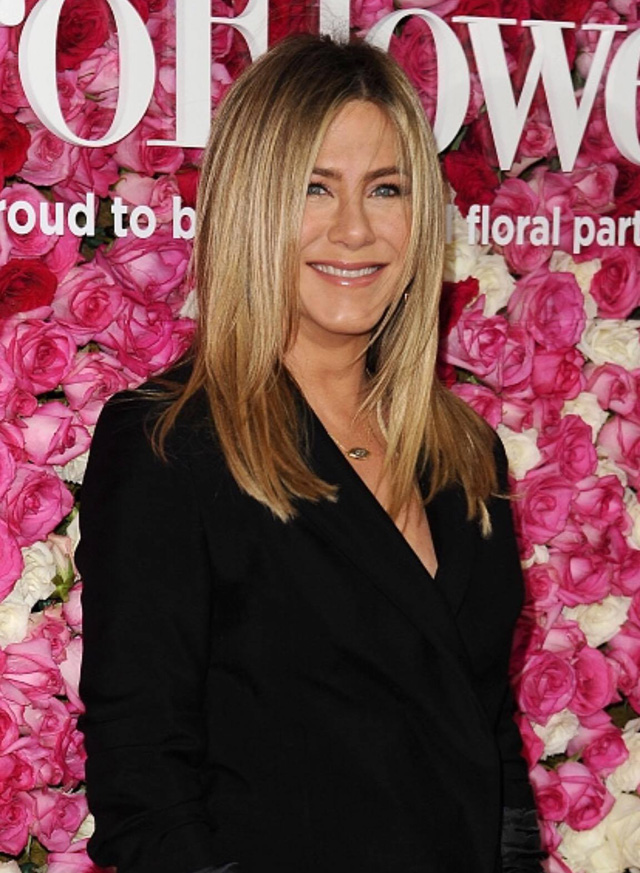 She continues the essay by addressing pregnancy rumors which sparked after her recent vacation in the Bahamas with husband Justin Theroux. Photos of her clad in a bikini immediately surfaced around the internet, and the press were quick to assume that her slightly inflated stomach (that was probably caused by a filling lunch during the afternoon) was in fact a baby bump.

“For the record, I am not pregnant. What I am is fed up.” She then clarifies, “I’m fed up with the sport-like scrutiny and body shaming that occurs daily under the guise of ‘journalism,’ the ‘First Amendment’ and ‘celebrity news.’”

The Friends star goes on by recounting her first-hand experience being harassed daily by dozens of aggressive photographers. She adds, “The objectification and scrutiny we put women through is absurd and disturbing. The way I am portrayed by the media is simply a reflection of how we see and portray women in general, measured against some warped standard of beauty…Is she pregnant? Is she eating too much? Has she let herself go? Is her marriage on the rocks because the camera detects some physical ‘imperfection’?”

In conclusion, Jennifer calls out the dangerous tabloid practices and how the readers can change their awareness and reaction to the seemingly harmless stories being served up. “Maybe someday the tabloids will be forced to see the world through a different, more humanized lens because consumers have just stopped buying the b******t.”

6 Things You Say That Are Actually Fat Shaming

This Instagram Dinosaur Has More Famous Friends Than You

7 Stylish Airports Around The World 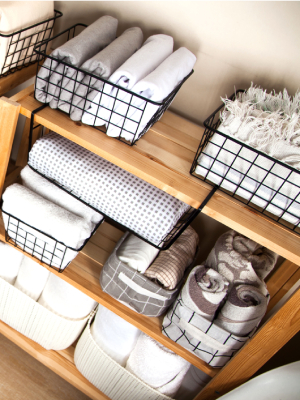 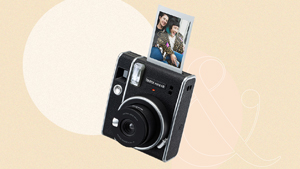 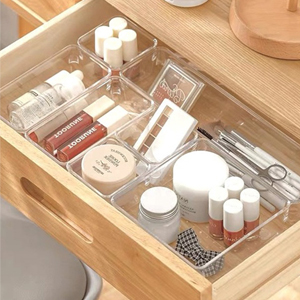 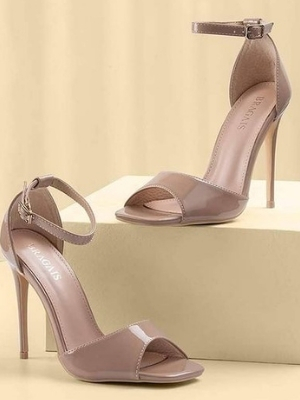 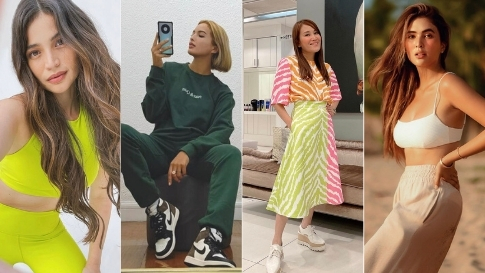 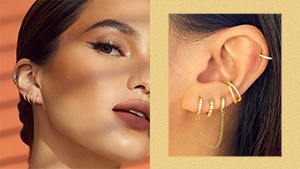 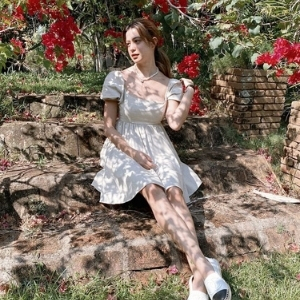 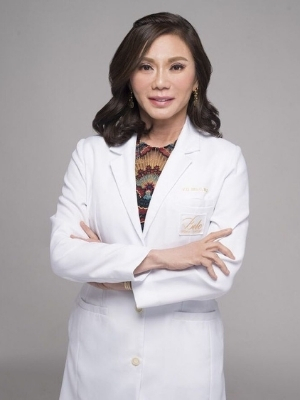