JUST IN: Jinkee Pacquiao Is One Glamorous Ninang at a Wedding Wearing Accessories Worth at Least P10 Million|Read more »
Culture | By Cass Lazaro for Cosmo.ph - Dec 14, 2021 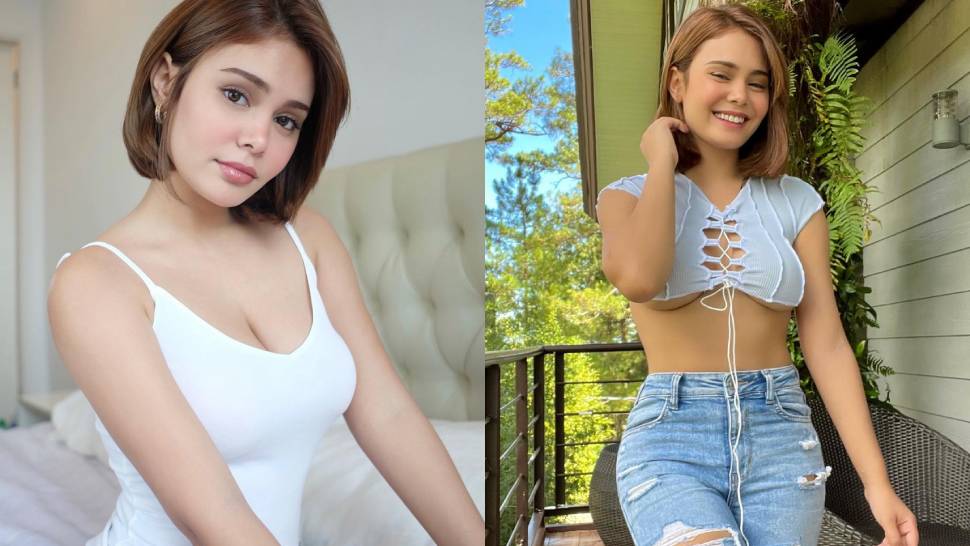 IMAGE INSTAGRAM/ivanaalawi
The 24-year old actress-turned-vlogger is this year’s top content creator in the Philippines.

When Ivana Alawi decided to venture into vlogging, she was skeptical at first about being accepted by the audience. She reveals that it was her younger sister Mona who convinced her to vlog, since the teenager thought it's a good platform for her ate to share her unfiltered, goofy personality.

Since starting her channel in 2018, Ivana has become one of the most popular Filipinas on YouTube, raking in millions of views and engagements for every clip she posts. “Nakakatuwa. Gusto nila! I don’t have to pretend, and that made me happy.”

This year, the video platform revealed a list of the Philippines’ top content creators and Ivana, with over 14 million followers, unsurprisingly amassed on top.

The vlogger turned to Instagram to express her gratitude over the news, reposting it with a caption “Thank you”, accompanied by teary-eyed and heart emojis.

In an interview with Ogie Diaz, Ivana emphasizes that the secret to being a successful content creator is owning up to who you are.

She also dismissed the notion that others might get discouraged since it's hard to catch up with her already strong fanbase. “Hindi ‘to competition! Be yourself kasi we’re all special in our own way. Kasi eto talaga ako eh. I’m sure meron kang sariling kagandahan.”

Ivana Alawi Is Almost Unrecognizable in Her New Haircut