JUST IN: Jinkee Pacquiao Is One Glamorous Ninang at a Wedding Wearing Accessories Worth at Least P10 Million|Read more »
Culture | By Emma Cabochan - May 4, 2017 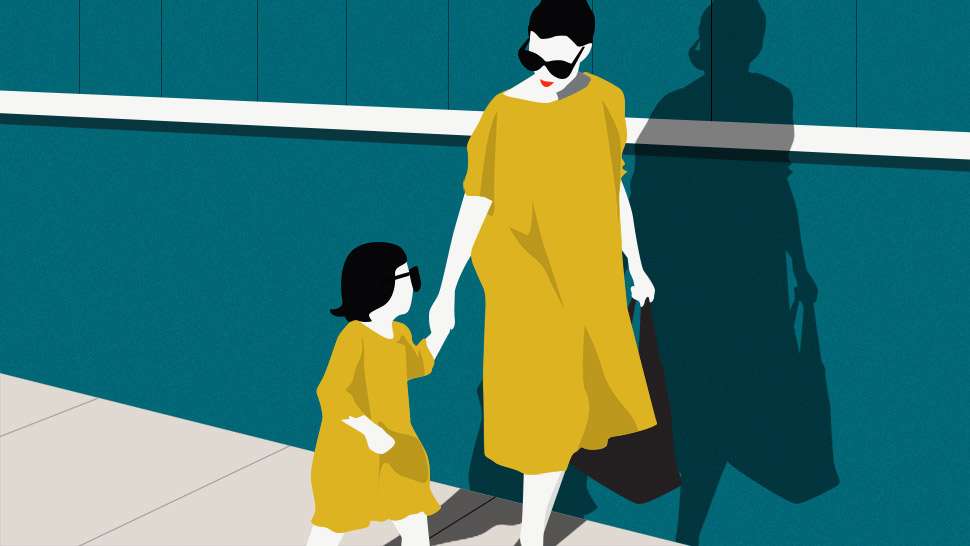 It might have been an homage to the uncouth past. Or maybe, it was a failed attempt at cleverness from a source painfully empty of wit.

Regardless, I refuse to accept that the reason I take offense is because I am overly sensitive, which led me to miss the punch line. My sensibilities revolt against the apology issued that says sorry since the supposed joke was misinterpreted, instead of an expression of regret that the remark irresponsibly caused pain to women and to this politician’s constituents at large.

The Philippines may arguably have been evolving by leaps and bounds in recognizing and actualizing women’s rights, as well as in honing a broader, more inclusive socio-political perspective in the youth. In challenging gender stereotypes and culturally forced roles in the Filipino family, the concept of a traditional nuclear family structure (with two married individuals acting as parents of their biological offspring, all under one home) has time and again been questioned. The changing socio-economic demands on the everyday Filipino and the expanded concept of gender, among other factors, have led to the birth of the so-called alternative family structures. While it may take time to completely integrate such “new” family structures into the Filipino culture and mindset, the Philippine Government as duty-bearer from a human rights perspective is rightfully expected to pave the way to allow each Filipino to fully enjoy his right to found a family.

The Solo Parents’ Welfare Act of 2000 (Republic Act No. 8972) is a welcome first step in recognizing the alternative family structure of having one parent providing care and support to his or her offspring. The definition of “solo parent” in Section 3 of the said law provides the various circumstances that lead to a family having only one parent instead of the “traditional” two-parent structure:

1. A woman who gives birth as a result of rape and other crimes against chastity even without a final conviction of the offender, and the mother keeps and raises the child;

2.Parent left solo or alone with the responsibility of parenthood due to the death of his or her spouse;

3. Parent left solo or alone with the responsibility of parenthood while his or her spouse is detained or is serving sentence for a criminal conviction;

4. Parent left solo or alone with the responsibility of parenthood due to physical and/or mental incapacity of his or her spouse, as certified by a public medical practitioner;

5. Parent left solo or alone with the responsibility of parenthood due to legal separation or de facto separation from his or her spouse, and such parent is entrusted with the custody of the children;

6. Parent left solo or alone with the responsibility of parenthood due to declaration of nullity or annulment of marriage, as decreed by a court or by a church, and such parent is entrusted with the custody of the children;

7. Parent left solo or alone with the responsibility of parenthood due to abandonment of his or her spouse;

8. Unmarried mother/father who has preferred to keep and rear his/her child/children instead of having others care for them or give them up to a welfare institution;

9. Any other person who solely provides parental care and support to a child or children;

10. Any family member who assumes the responsibility of head of family as a result of the death, abandonment, disappearance, or prolonged absence of the parents or solo parent.

Of course, the Solo Parents’ Welfare Act of 2000 does not provide an exhaustive list of circumstances that may lead to a family having only one parent. Regardless, the definition of “solo parent” in the said law highlights the fact that a myriad of events result in a one-parent family structure, which setup may either have been chosen by or forced onto such acting parent.

This brings us back to the depressingly comical narrow point of view expressed by that remark by the politician: single mothers are not “na-ano lang.” Single mothers assume such responsibility, whether willingly or through lack of viable options, by crime, death in the family, economic restrictions, personal conflict, social demands, logistical challenges, or personal choice—regardless of reason, the sacrifice and heroic efforts of parenthood, which traditionally had been shared between two parents, are taken head on by single mothers with grace, tenacity and fortitude…amidst ridicule by persons staunchly holding onto obsolete perspectives.

While tolerance arguably breeds peace in diversity, I refuse to accept and tolerate an outlook that belittles the courage and nobility of single mothers and solo parents in general. Beyond placing food on the table, providing shelter and clothing, and funding education, parenthood entails formation of values and building of character, raising generations of Filipinos proud of their nationality, concerned about their fellowmen and willing and able to act on such concern. The momentous decision of accepting the role of a solo parent deserves credit, and tactless utterances pretending to be jokes should not be permitted to chip away at this honor.

As a senator, Senate Majority Leader Vicente Sotto III should be reminded that he is a public servant. As such, it is reasonable for his constituents to expect him to conduct himself at a higher degree of probity than the everyday Filipino. It is not the place of his constituents to adjust their sensibilities in order to avoid being bothered by his remarks; rather, it is incumbent upon him to be a good example and ensure that upright values and progressive thinking in human rights shine through in his every word and action. And that is only the minimum that a public servant in his place can offer the Filipino people.

15 Chic and Roomy Bags That Your Mom Will Love

15 Pairs of Shoes That Your Fashionable Mom Will Love