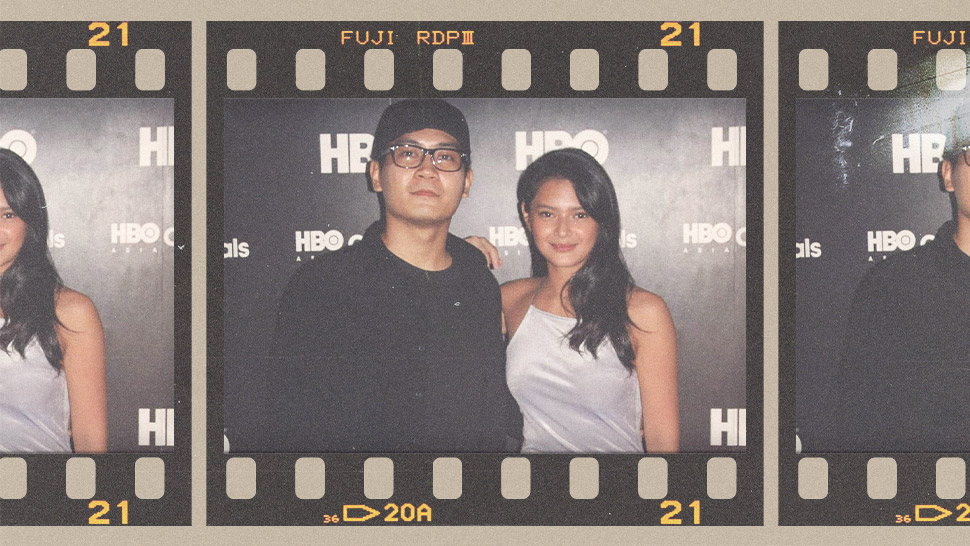 IMAGE FACEBOOK Mikhail Red
This is the first time an HBO Asia series is shot entirely in the Philippines.