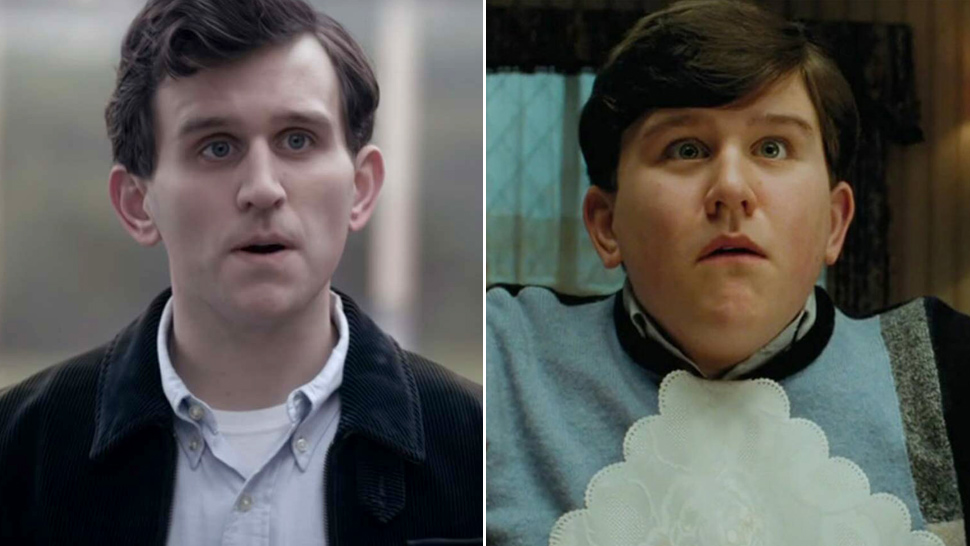 The Queen’s Gambit is hands down one of the best shows to watch on Netflix right now, so we won’t be surprised if you told us that you binge-watched all seven episodes of the entire miniseries in one sitting. (Guilty as charged, too!) That said, while we were honestly too engrossed in Beth Harmon’s impressive chess tactics and covetable ‘60s wardrobe, we were also admittedly pretty intrigued by the rest of the characters. For one, didn’t it ever occur to you that Harry Beltik seems so oddly familiar?

TBH, we couldn’t quite put our finger on it in the beginning, but as it turns out, the Kentucky champ who almost gave Beth Harmon a run for her money during her first official chess tournament was played by none other than British actor Harry Melling, a.k.a. the child actor best known for portraying Dudley Dursley in the well-loved Harry Potter film series. Yup, we’ll give you a moment to let that sink in!

Harry, now 31 years old, was only 12 when he debuted in Harry Potter and the Philosopher’s Stone. He was particularly notable for being Harry Potter’s overweight cousin that bullied him a lot. So when he started losing weight over the course of the filming, he almost got recast for Harry Potter and the Deathly Hallows Part One. Luckily, he just ended up wearing a fat suit and was able to keep the role.

In an interview with People, he talked more about his weight loss and his transformation as an actor. “I think it was an unconscious thing when it started to happen. I went to drama school when I was 18 and that's kind of where the weight shifted, not for any sort of major need on my side, but it's just something that just happened. And I've done a lot since drama school, went to do lots of theater,” he recalls, also noting how Harry Potter fans surprisingly no longer recognize him as the famous muggle he used to be.

He explains, “I think one of the blessings of that sort of stage in my life was the fact that I didn't get recognized [as Dudley Dursley anymore]. I had this history of being part of the films, but also I felt like I had the opportunity to sort of cause a new start, which I think is useful."

Since his stint for the J.K. Rowling series, Harry has steadily worked on expanding his repertoire. Just this year, he played a pharmaceutical executive in The Old Guard, an action fantasy movie top-billed by Charlize Theron. He also recently nabbed a role in The Devil All the Time, sharing the screen with Robert Pattinson and Tom Holland. But of course, his biggest break to date has got to be starring as the chess master Harry Beltik in Netflix’s The Queen’s Gambit—for which, he actually had to learn to play chess.

We’re happy to see things have been working out for you Dudley, err, Harry!

So How Much Money Do Youtubers Actually Make? 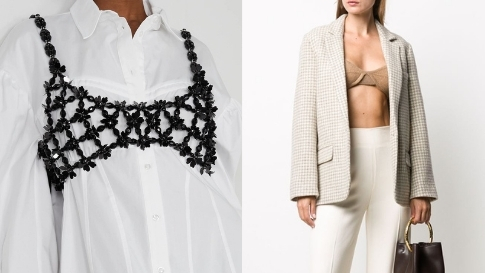 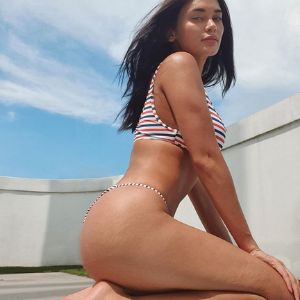