JUST IN: Jinkee Pacquiao Is One Glamorous Ninang at a Wedding Wearing Accessories Worth at Least P10 Million|Read more »
Culture | By Gerald Morfe - Jan 7, 2022 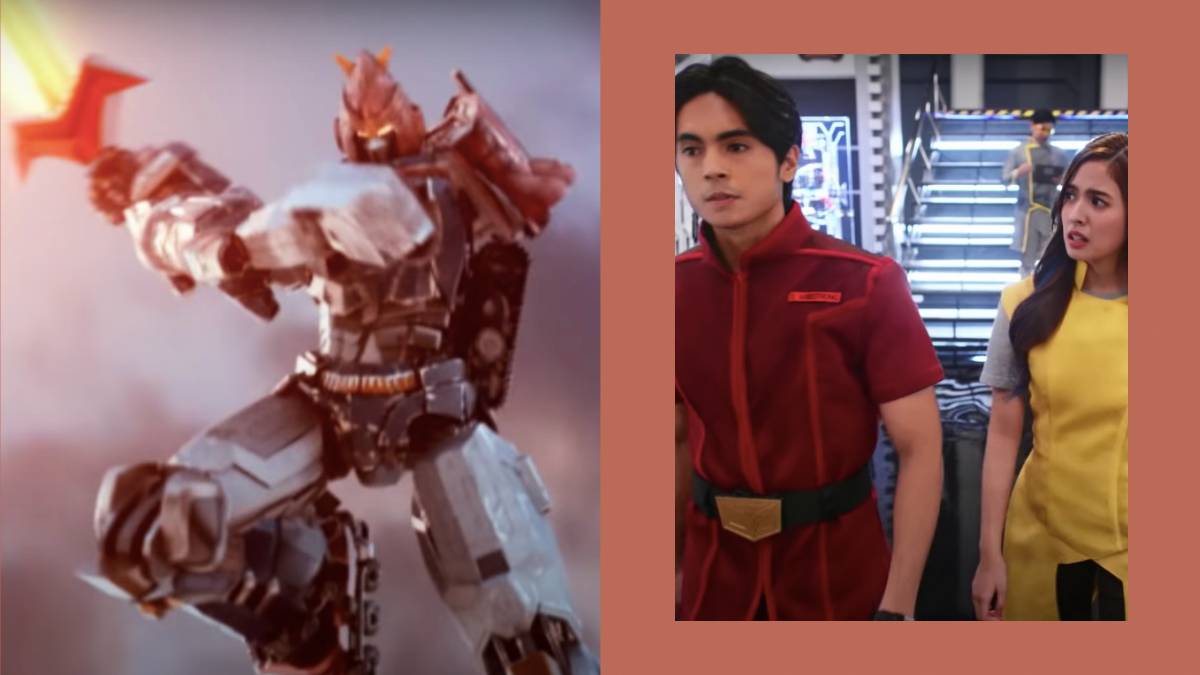 IMAGE YOUTUBE/GMANetwork
Here's what we know so far about the famous anime's live-action adaptation.

ICYMI, GMA Network recently filled the air with nostalgia as they dropped the latest featurette for Voltes V: Legacy, the channel’s live-action adaptation of the ‘70s anime classic, Voltes V.

It can be remembered that the first snippet we got from this adaptation was way back in 2020–exactly two years before the release of the 2022 featurette! It managed to stir excited responses from various audiences considering all three of the official teasers accumulated millions of views on both YouTube and Facebook.

Before the release of the featurette on GMA’s Kapuso Countdown to 2022, director Mark Reyes posted on his Instagram a letter from TOEI Animation, the Japanese company that owns the Voltes V franchise. “We could feel your respect to the original series, and we also thank you for your effort, enthusiasm, and hard work under this Covid situation,” expressed TOEI film producer Shin-ichiro Shirakura.

The two-minute featurette enticed curious onlookers and fans alike with a peek at the upcoming show’s incredible sets, detailed costumes, and cool action sequences. We also got the chance to glance at the cast’s promising acting chops, along with the series’ well-crafted CGI—and based on what we’ve seen so far, it looks like GMA definitely stepped-up its visual effects game.

Watch the whole featurette below:

In an interview with Nelson Canlas, Director Mark confirmed the production is about 50 to 60 percent finished.

The adaptation's release date is yet to be announced.