JUST IN: Jinkee Pacquiao Is One Glamorous Ninang at a Wedding Wearing Accessories Worth at Least P10 Million|Read more »
Culture | By Jam Nitura - Nov 3, 2018 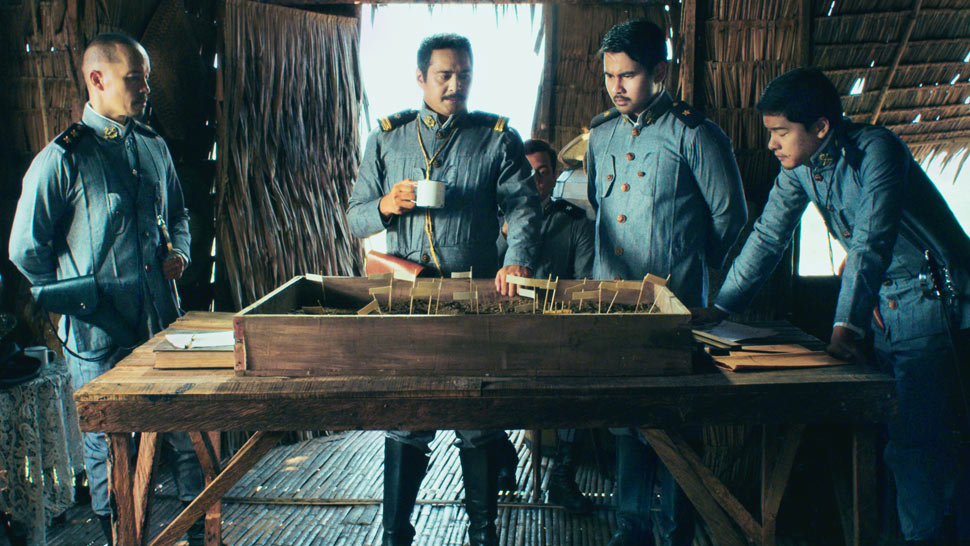 After an endless amount of clamor from Filipino cinephiles, you can now finally stream a selection of award-winning and blockbuster local films on Netflix in the months to come. From acclaimed action flicks like Heneral Luna to romantic dramas like Starting Over Again and Kita Kita, check out the official list of local movies to be released on Netflix below!

Catch the critically acclaimed biopic of Gen. Antonio Luna as he attempts to lead the Filipinos to freedom from the Americans.

With the stunning Japan as its backdrop, watch as a man tries to charm his way into a blind woman's heart in Kita Kita.

What happens when exes are forced to face each other? Find out in this heartbreaking romantic drama starring Liza Soberano and Enrique Gil.

It Takes a Man and a Woman (Streaming Date TBA)

Yet another film where exes collide, John Lloyd Cruz and Sarah Geronimo play former lovers who attempt to co-exist peacefully in the same company, but sometimes life has different plans.

In this tearjerking family drama, the Bonifacio siblings come together for their terminally ill father and end up confronting the unresolved problems of their past.

Two ex-lovers get a second chance at love when they meet again years later.

An aspiring musician and a popular rockstar develop feelings for each other through their shared love of music. But it's this same passion that might just tear them apart.

Starring John Lloyd Cruz and Bea Alonzo, a woman is torn between the love of a passionate young man and her loyalty to an older married man who has long kept her as his mistress.

Joshua Garcia, Julia Barretto, and Ronnie Alonte try to navigate their way out of a love triangle to find true love.