The Encantadia Sanggres Reunite in Mystified: A Film by Women for Women

Encantadia alums Iza Calzado, Karylle, Sunshine Dizon, and Diana Zubiri talk about their real-life sisterhood, conjuring up the magical iFlix film Mystified, and how they support of each other on-set and beyond. 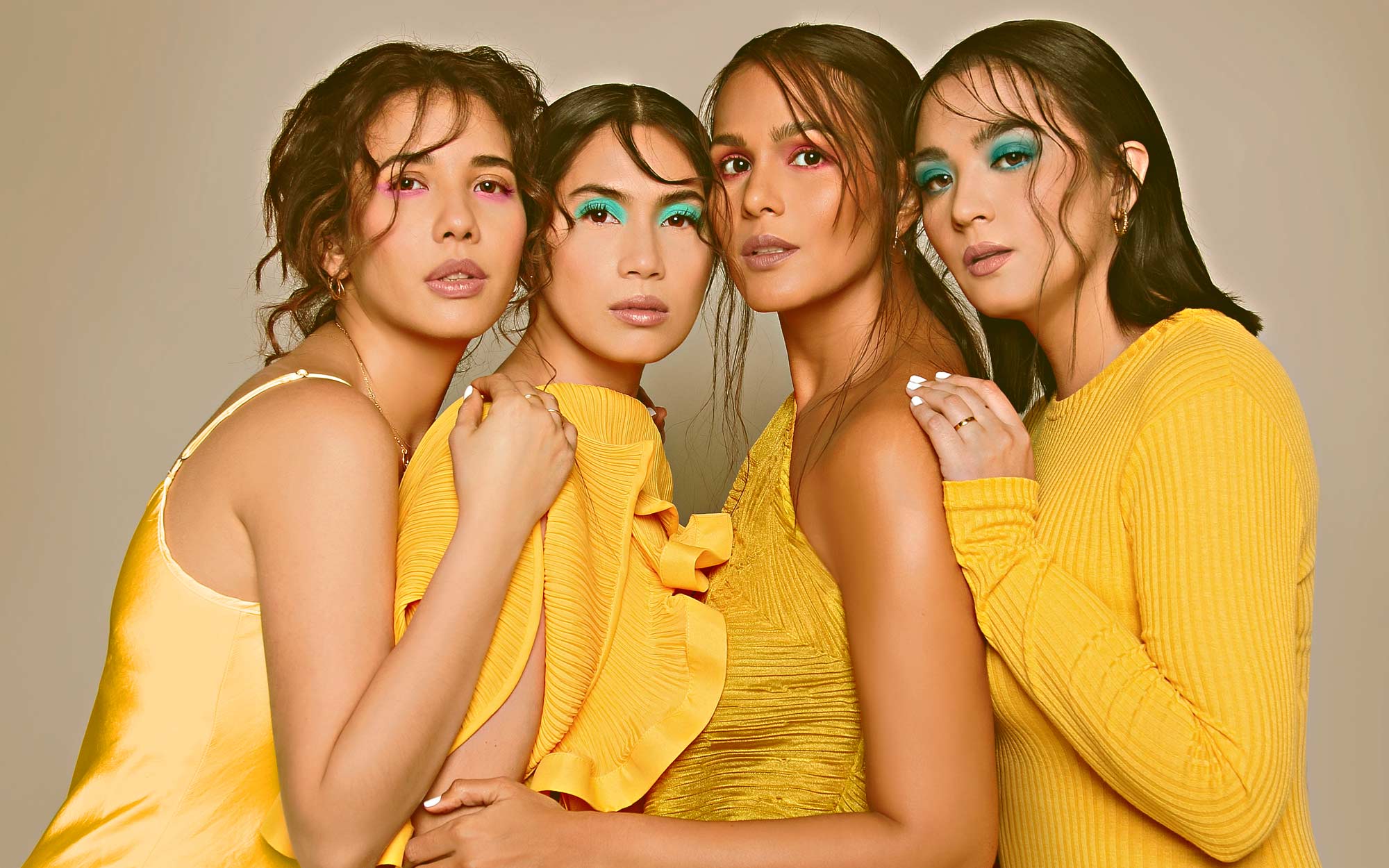 Eventually, Iza, Karylle, Sunshine, and Diana got tired of waiting for opportunities and decided to take the reins.