JUST IN: Jinkee Pacquiao Is One Glamorous Ninang at a Wedding Wearing Accessories Worth at Least P10 Million|Read more »
Culture | By Em Enriquez - Jan 25, 2023 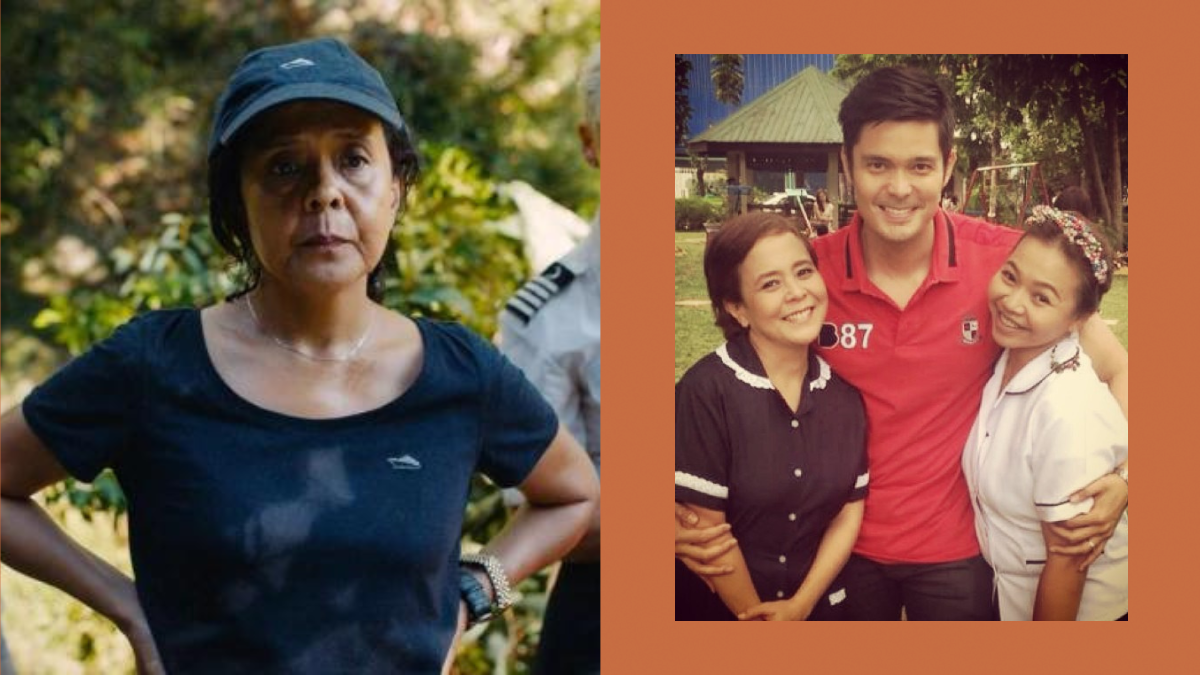 At this point, Dolly de Leon has been everywhere. The actress has been the object of everyone's affection thanks to her scene-stealing performance in the black comedy thriller Triangle of Sadness. As this year's film circuit rounds out, she's been getting recognition left and right, even making history as the first Filipino to be nominated for a Golden Globe and a British Academy Film Award.

This success comes after a long career of playing extras and supporting roles in numerous local productions. Before she became a darling for indie film buffs everywhere, Dolly started out as a theater arts graduate expanding her portfolio through the stage and the screen. She usually played second fiddle to primetime stars such as Lovi Poe, Arci Munoz, and Dingdong Dantes, and it's only now that she's reveling in her own spotlight.

In Triangle of Sadness, Dolly portrays a "toilet manager" who assumes the role of "captain" when she and her affluent employers get stranded on a deserted island. She says that she didn't have to do any "research" for the role since she actually experienced taking on a blue collar job before.

Playing someone from a less fortunate background was something Dolly was familiar with, being the child of an OFW. "I know her story. Na-witness ko iyon kasi noong '90s, tumira ako sa kanya ng [ilang] weeks so nakita ko ang buhay niya."

Despite all of these hardships, though, Dolly persisted in the entertainment industry, and her efforts seemed to have culminated when she bagged the part of Abigail (one she auditioned for even without an agent.) At 55, she's the best proof we have that hardwork does pay off.

Did You Know? H.E.R. Will Be the First Filipina to Play Belle in "Beauty and the Beast"

Did You Know? Jenna Ortega "Predicted" Her Role as Wednesday Years Before the Netflix Show Happened

Did You Know? Miss Universe Spain Alicia Faubel Lived in the Philippines for 3 Years