Did You Know? It Was Kim Soo Hyun Who Introduced Park Seo Joon to His First Agency 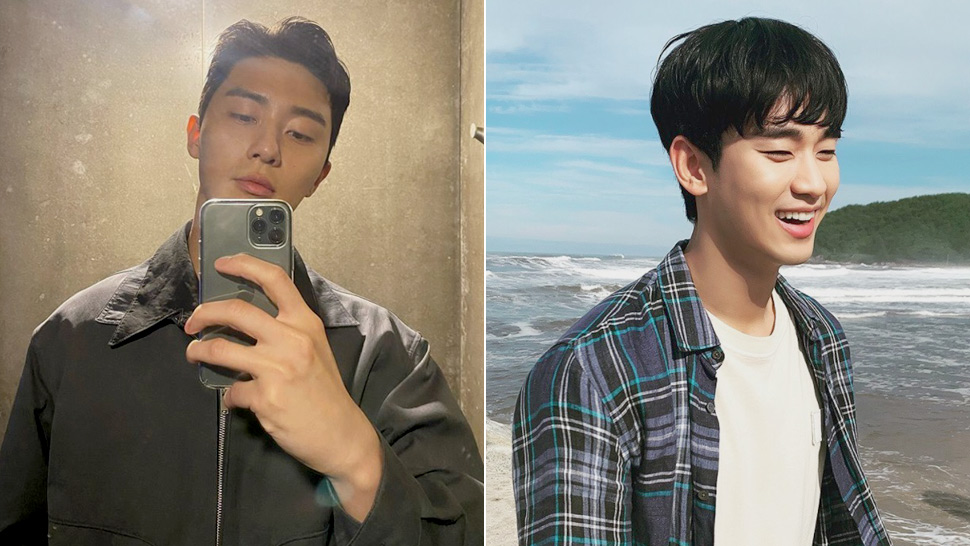 Kim Soo Hyun and Park Seo Joon are no doubt two of the most sought-after leading men in the Hallyu industry today, and the two actors have recently been headlining news for being supportive of each other’s projects.

A quick refresher: Back in June, Kim Soo Hyun initially sent a food truck for the cast of Park Seo Joon’s upcoming movie Dream, which is also top-billed by IU and Lee Hyun Woo. The film’s cast then returned the kind gesture toward the end of the month, as they also sent food and coffee trucks to the set of It’s Okay to Not Be Okay, which is Kim Soo Hyun’s comeback K-drama since his military discharge.

That said, a lot of fans are already aware of Kim Soo Hyun’s friendship with IU (the two both starred in Dream High in 2011 and in The Producers in 2015). Lee Hyun Woo also worked with his hyung for the 2013 movie Secretly, Greatly. However, what most people didn’t know about is the connection between Kim Soo Hyun and Park Seo Joon. Fun fact: The two Korean heartthrobs actually go way back!

In a report by Soompi.com that was published back in 2015, Park Seo Joon revealed that Kim Soo Hyun was the reason why he was able to sign with his first agency, KeyEast Entertainment, in 2014.

“It wasn’t such a special relationship so much as, he was a friend of a friend. Soo Hyun gave me the phone number of a company associate, so that’s how I got casted,” the Itaewon Class actor once revealed in an interview. He also added, “To be honest, I’m not too close with Soo Hyun. We’re at that point where we just say hello. Since we each have our schedules, it’s pretty hard to meet up.”

Mind you, the aforementioned statement was made five years ago—and it seems like their friendship has improved significantly since then. In fact, Park Seo Joon even made a cameo in Kim Soo Hyun’s 2017 neo-noir action movie Real.

Using A Period In Text Messages Is Aggressive, According To A Study