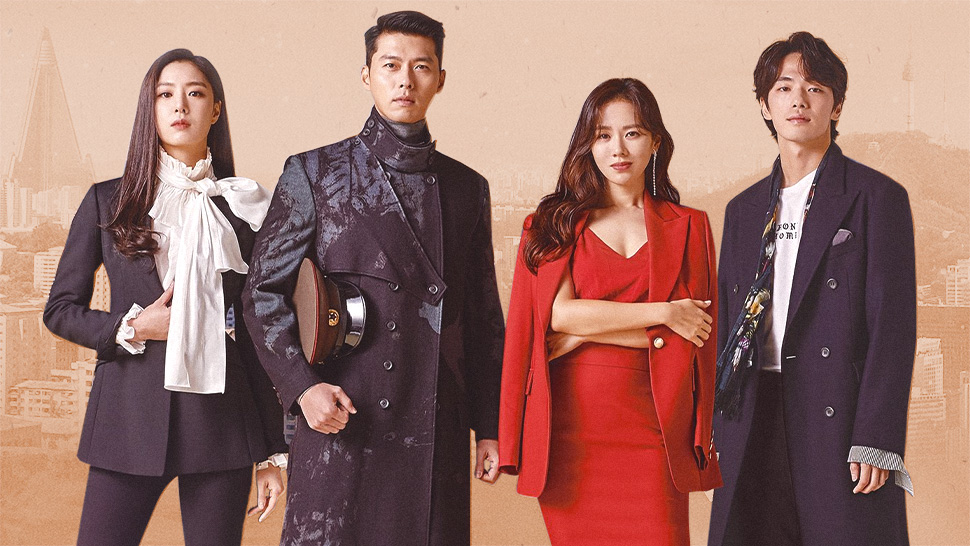 It's been one year since Crash Landing on You filled our weeknights with kilig, action, suspense, and drama. And who would've thought that the story of star-crossed lovers from North and South Korea would be a wildly popular drama here in the Philippines? The CLOY fever among Pinoys was so huge that it was even named the most-searched K-drama on Google Philippines in 2020!

The drama indeed is one for the books, and so is its amazing cast. Curious to know what the four lead CLOY actors have been up to since the drama wrapped up? Read on below! 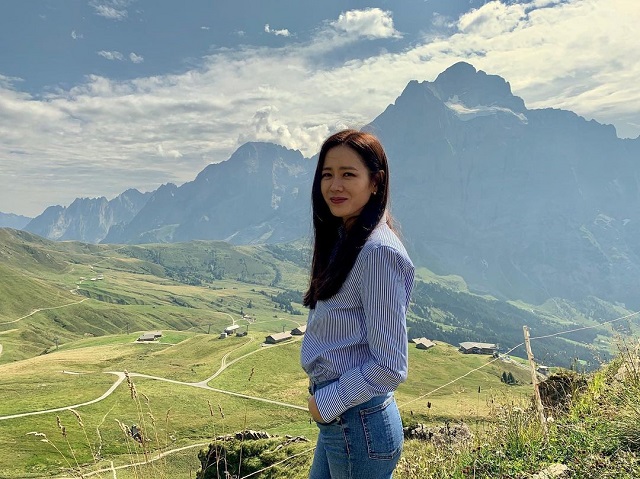 Son Ye Jin only does dramas every so often, but starring as South Korean heiress Yoon Se Ri was definitely one of her most career-defining roles to date. Ye Jin hasn't appeared on dramas since the CLOY finished airing in February 2020, but we still get to see her on the small screen via her many advertisements—and one of which is the Philippines' very own telecommunications company, Smart! Ye Jin was also reportedly offered the lead role in the Hollywood movie Cross. We're keeping our fingers crossed for positive updates about this. And as for her personal life? On New Year's Day 2021, Ye Jin and CLOY leading man Hyun Bin were confirmed to be dating. Yup, all of us CLOY fans still cannot believe that their ship did sail! 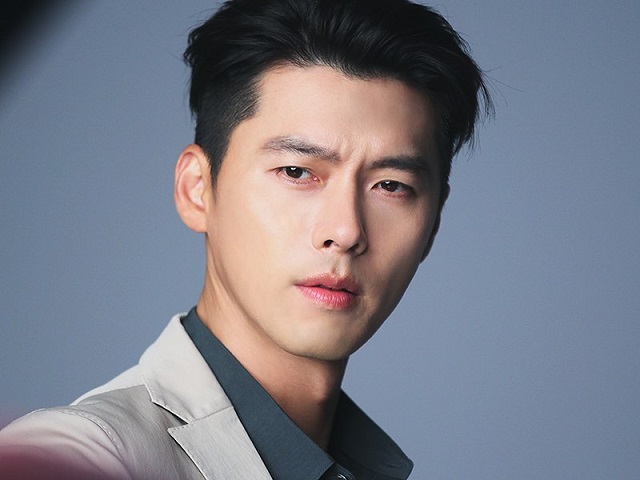 So, Captain Ri was always Se Ri's choice and the two actors are dating IRL! But apart from his thriving love life, Hyun Bin also got tons of endorsements post-CLOY. And two of the biggest ones are his deals with Smart (yup, alongside Ye Jin!) and local clothing brand Bench. As for his acting projects, Hyun Bin has been busy filming for the action movie, The Point Men (literal title Bargaining). And in spite of the COVID-19 pandemic, the film's production was able to shoot scenes overseas in Jordan. 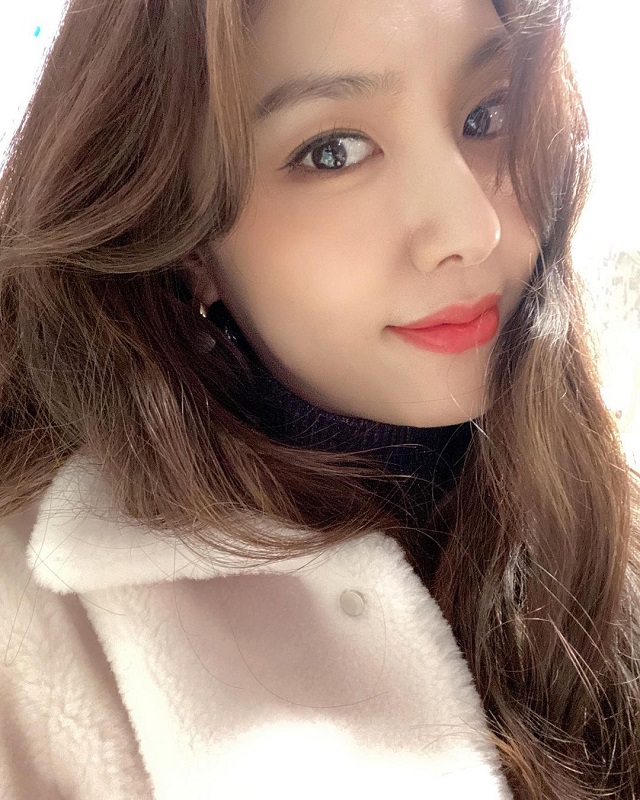 Seo Ji Hye indeed broke out in mainstream drama after her beloved role in CLOY as sassy North Korean socialite Seo Dan. And because of her performance in CLOY, Ji Hye was offered a lead role in the drama Dinner Mate, alongside Song Seung Heon. The drama is about two jaded individuals, a producer (Ji Hye) and a food psychiatrist (Seung Heon), who decide to become dinner buddies. FYI, Dinner Mate is actually one of the most-watched K-dramas on IQIYI in 2020! 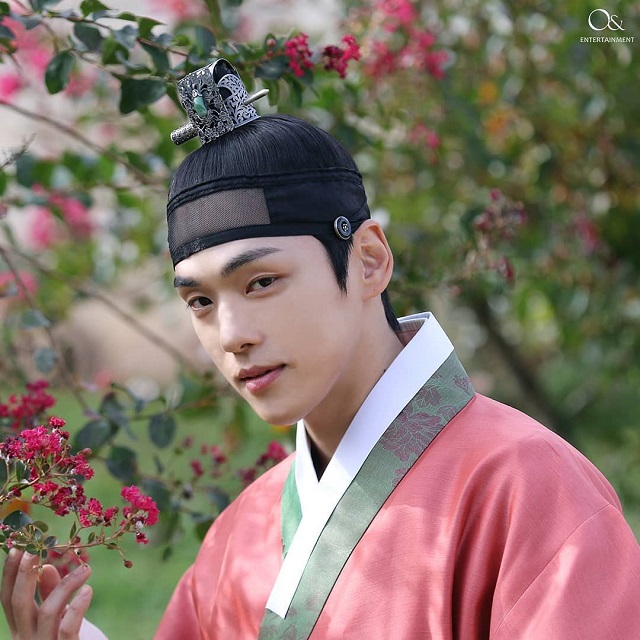 If there ever was a drama character whose ending was so painfully tragic, it would definitely be Kim Jung Hyun's portrayal of South Korean conman Gu Seung Jun. Not only was his performance so compelling, but his chemistry with Ji Hye as well! The two had a reunion on Dinner Mate when Jung Hyun popped by Ji Hye's drama for a cameo appearance. Currently, Jung Hyun is starring in the top-rating tvN drama Mr. Queen, a riotous comedy of a modern-day man whose soul gets trapped in the body of a Joseon dynasty queen. Jung Hyun plays the lead role of King Cheoljong, alongside Shin Hye Sun as Queen Kim So Yong.

Oreo Has Made One Crazy Cookie And We're Instant Fans