10 OG K-Drama Actors and Where They Are Now

Most of them are still super popular today! 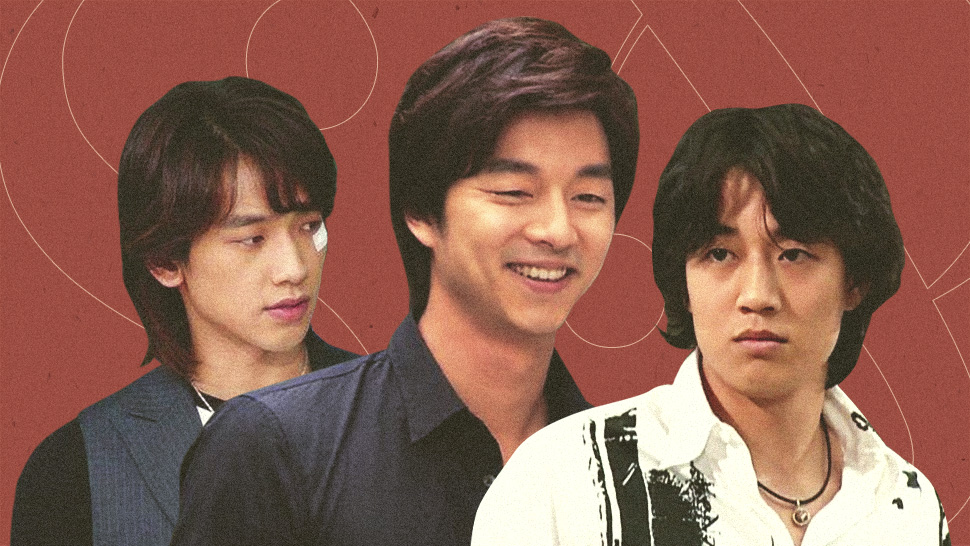 If you're an OG fan, then you might remember those days when you were glued to the television waiting for your “Tagalized” Koreanovela to come on, and we’re pretty sure you remember the actresses and actors that got you so addicted to what would become today’s K-dramas. From the late '90s to the early aughts, their faces and the characters ruled the airwaves, and some of them are still popular today!

In case you’re wondering what your fave leading Koreanovela men are up to, we list down some of the most popular Hallyu actors from the very start of the wave—plus info on what they’ve been busy with lately.

Here's what your fave OG Korean actors are up to nowadays:

Don’t lie: Full House definitely had you hooked—and so did the tough-with-a-soft-center Young Jae Lee, played by the then-super young Rain. The almost ridiculously talented Rain, whose real name is Ji Hoon Jung, wormed his way into everyone’s heart with his acting, singing, and supreme dancing skills. Plus, remember that “Black looks good” Clear shampoo commercial? The multi-hyphenate has been busy the past few years making music, going on world tours, and acting. He got married to actress Kim Tae Hee (yes, of the tearjerker that is Hi Bye, Mama) in 2017 and they have two kids together! Rain most recently made waves when he joined TikTok and decided to bless us all with clips of him dancing.

If the North Korean Captain Ri in Crash Landing on You looked oddly familiar, that’s because actor Hyun Bin first became popular as Hyun Jin Heon in My Lovely Sam Soon. The hit Koreanovela was their answer to Bridget Jones’s Diary and pretty much cemented Hyun Bin as the Hallyu actor to watch. Well, obviously you know that he went on to play a leading role in the massively popular CLOY, making hearts everywhere flutter once again. The oppa is set to star in an upcoming action flick entitled Bargaining, the story of which will revolve around a kidnapping in the Middle East.

Who can forget the curls Lee Min Ho sported as Gu Jun Pyo in Boys Over Flowers, the 2009 remake of Meteor Garden? Well, this oppa has definitely changed in the past decade. He made a comeback as Lee Gon in the 2020 series The King: Eternal Monarch, his returning project after mandatory military service.

There’s no way you haven’t heard of Goblin, arguably the first K-drama that marked a resurgence of Hallyu—distinct from its older form of Koreanovelas—in the Philippines. Gong Yoo first starred in the Coffee Prince in 2007. Remember him as the proud Han Kyul? Well, after his recent success as the dark and mysterious Kim Shin in Goblin, and not to mention the lead in zombie thriller hit Train to Busan, we can’t wait to see him in the upcoming film Wonderland with Park Bo Gum and Bae Suzy.

This one’s for the OG fans who have watched Koreanovelas since the early beginning. Bae Yong Joon played the unforgettably sweet Min Hyung in Winter Sonata, the TV series that has been tagged as the start of the cultural reset that is the Korean wave. Nowadays, Bae enjoys a relatively quiet existence after having retired from acting in 2007. He married actress Park Soo Jin in a low-key event in 2015, so best warn your titas that that ship has definitely sailed.

Remember that crazy good series My Girlfriend Is a Gumiho? Did you realize that Dae Woong is played by the triple threat that is Lee Seung Gi? Of course you did. Seung Gi has been keeping busy—and incredibly successful—in the past decade as a singer and actor. He starred in the 2019 thriller and action series Vagabond and you most probably recently spotted him having the adventure of a lifetime in the 2020 Netflix travel show Twogether alongside Jasper Liu.

You might remember Jo In Sung as the meticulous but severely broken Jang Jae Yeol in It’s Okay, That’s Love but he first came on the local airwaves as Jae Min in Memories of Bali way back in 2004, where he played an arrogant heir in the dark drama. He was also reportedly the first to introduce the on-screen, (former) off-screen pairing of Song Hye Kyo and Song Joong Ki to each other when he played opposite the former in That Winter, The Wind Blows (2013). He is set to star in the film Escape, which is based on the true story of Korean embassy workers trying to escape the Somali Civil War in the '90s.

Starring alongside Jo In Sung in Memories of Bali is So Ji Sub, who played In Wook in the 2004 drama series. Another early role that cemented his popularity is as the tragic orphan Cha Moo Hyuk in I’m Sorry, I Love You. Recently, his 2018 series My Secret Terrius went viral after a scene in which a possible coronavirus outbreak was discussed as a possible bioweapon. Ji Sub dropped a huge surprise in early April when he announced that he and his girlfriend, former reporter Cho Eun Jung, had gotten married! They opted for a small ceremony but went big with donations to mark the event: U.S. $59,000 (around P2.8 million) was given to the Good Neighbors charity, to be used to purchase gadgets for underprivileged kids.

Kim Rae Won may look like a fully respectable oppa nowadays, but we can’t forget his cheeky roles he got as a young actor. He starred in the comedy series Cats on the Roof as the easygoing Kyung min, and of course, who can forget the playful Sang Min in the film My Little Bride? He also played the much more serious Ji Hong in the medical drama Doctors. Rae Won is set to star alongside Lee Da Hee for a new drama called LUCA, which will revolve around the theme of evolution.

Song Joong Ki was in his prime baby-faced stage when we first saw him in the 2010 period series Sungkyunkwan Scandal (a.k.a. Secret Love in the Philippines). He played the mischievous Yeo Rim in the role that catapulted him to fame. He made a huge comeback with Descendants of the Sun in 2016; you know the one, that high-stakes romance series where he ended up marrying his co-star Song Hye Kyo—only to announce their divorce in 2019. We last saw him in Netflix’s fantasy drama Arthdal Chronicles in June 2019 as Eunseom, a fighter who grapples with his identity.

These Stylish Storage Racks Will Make Any Space Look Neater

15 Shops Where You Can Buy Excellent Coffee Beans And Grounds 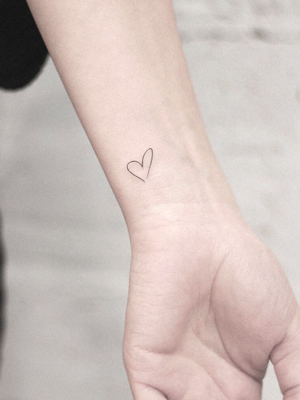 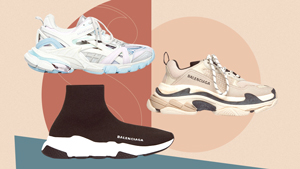 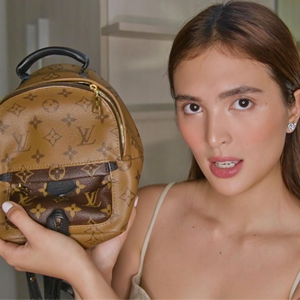 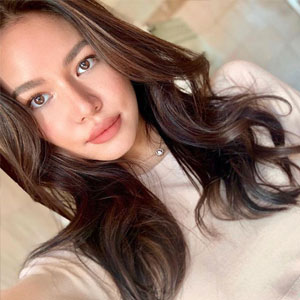 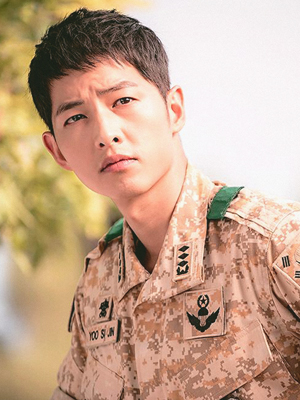 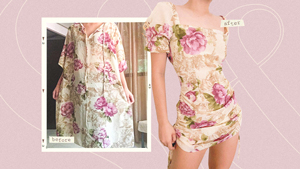 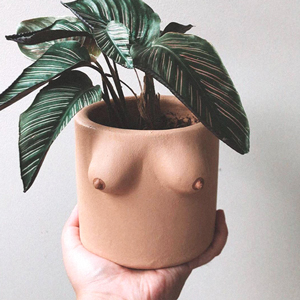 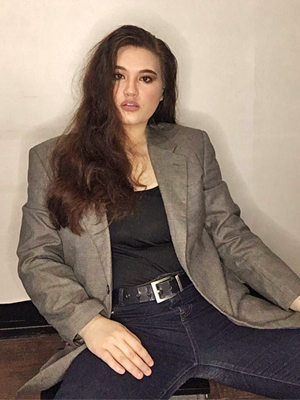 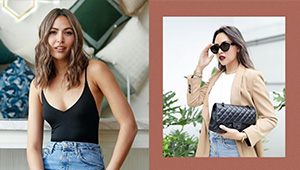 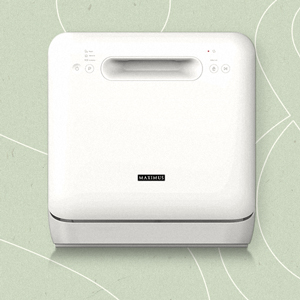 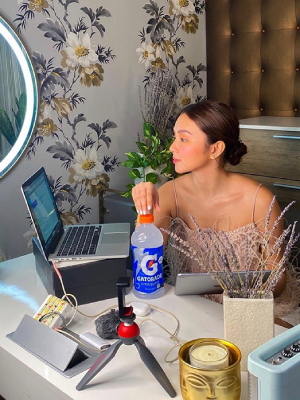 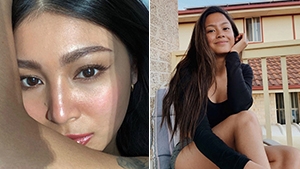 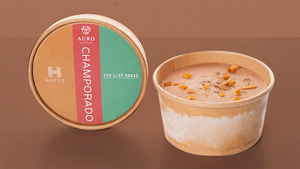 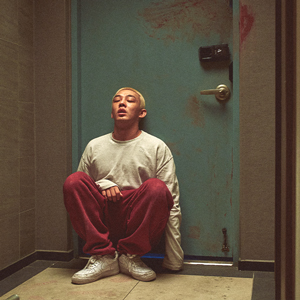 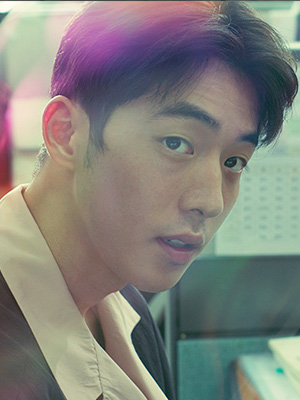 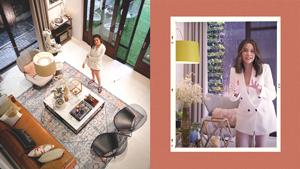 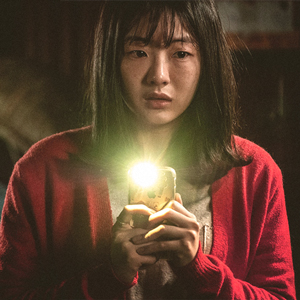 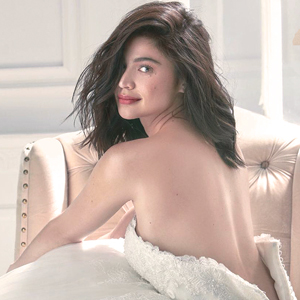 Here are important beauty reminders for every bride-to-be!