Celebrities and Friends Pay Tribute to the Late Chris Rodil

The celebrity hairstylist passed away on January 29, 2021. 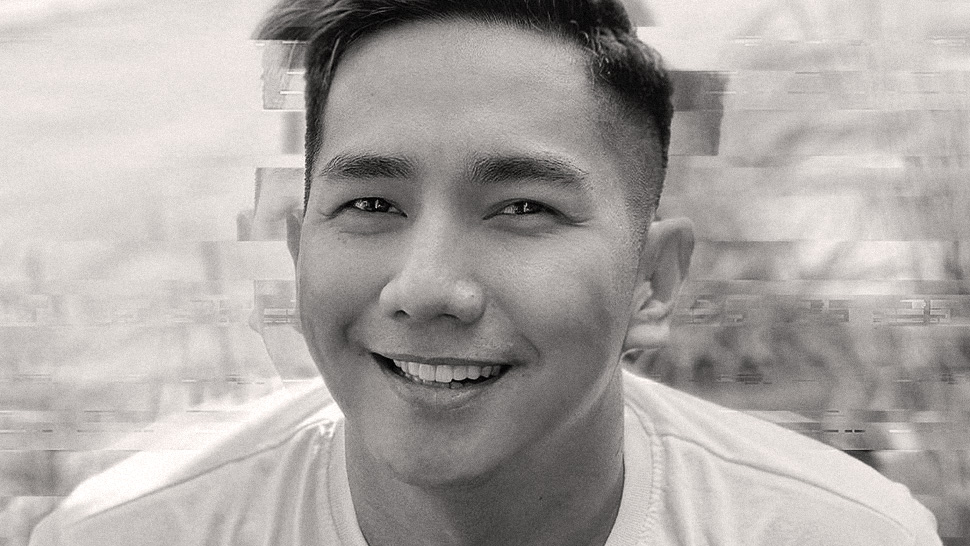 On the afternoon of January 29, 2021, close friends of celebrity hairstylist Chris Rodil, 37, shared the heartbreaking news of his untimely passing.

The late hairstylist's friends and colleagues in the industry immediately took to social media to pay their respects, posting their heartfelt tributes.

One of his long-time clients, Regine Velasquez-Alcasid, was one of the first to grieve his passing online.

Posting a behind-the-scenes photo from of the same shoot, Barbie recalled her last conversation with the hairstylist.

Kathryn Bernardo, who's also one of hairstylist's muses, shared numerous photos and videos of herself and Chris on the glam chair and during their trips together.

Makeup artist Denise Ochoa, who often does Kathryn's glam with Chris, also posted a tribute on her account.

Another celebrity client, Iza Calzado, fondly recalled memories of working with the hairstylist.

Until his final day, Chris Rodil was one of the most talented and sought-after celebrity hairstylists in the country. His list of loyal, star-studded clientele are enough proof, having the likes of Regine Velasquez-Alcasid, Kathryn Bernardo, Heart Evangelista, Jane de Leon, and Karla Estrada.

His final work for Preview dates back to August 2019 for Kathryn's joint feature for her film alongside Alden Richards.

Two years prior, he slicked back the then pixie-cut-length tresses of Regine for her October 2017 cover shoot, the same month of the Asia's Songbird's 30th annivesary concert R3.0.

Rest in peace, Chris. Your talent and contributions to the fashion and beauty industry will not be forgotten.

A Tribute to the Late Archie Tolentino, a Talented Makeup Artist

Here's How Sam Yg Transformed His Bedroom For His Romantic Proposal

Can't Decide What To Watch? Netflix Is Rolling Out Its Shuffle Feature Soon