LOOK: Julia Barretto Is Ready for Mature Roles, Which Means Living Life on Her Own Terms|Read more »
Culture | By Nicole Arcano - May 28, 2020 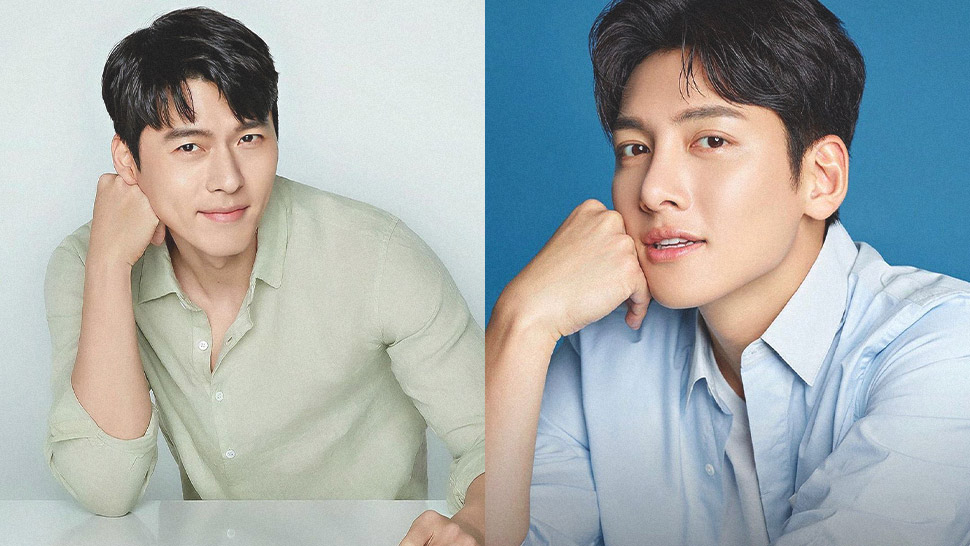 Yesterday, Bench basically broke the internet with a hint on their newest ambassador. "Your crush, landing soon," the post reads, and everyone had only one person in mind—Korean actor Hyun Bin, or as you may know him, Captain Ri Jeong Hyeok from the hit K-drama Crash Landing on You.

While the brand has yet to announce it officially, the founder of the retail brand himself, Ben Chan, has confirmed the news. He tells People Asia, "It's not that we're getting Hyun Bin. We've gotten him already!" So basically, we've all guessed correctly: Hyun Bin is the newest face of Bench!

But that's not all: He also revealed that the CLOY star will be visiting Manila soon, and so will his fellow K-drama actor and Bench ambassador Ji Chang Wook.

"Once it's safe for everyone to travel, [Hyun Bin] is definitely flying to Manila," he says in the same interview. As for when that'll happen exactly, the date has yet to be decided. "Hopefully, we will do that late this year," the Suyen Corp. chairmain continues. "But to be on the safe side, we might do it early next year instead."

Apparently, Bench plans to bring both actors to the country around the same time, so that's something to keep in mind and look forward to!

Aside from CLOY, Hyun Bin is known for his roles in Secret Garden, Memories of the Alhambra, and the thriller movies Confidential Assignment, The Negotiation, and The Swindlers.

Meanwhile, Ji Chang Wook was announced as the face of Bench Fragrances back in August 2019. Some of his most popular projects include Healer, Empress Ki, and Suspicious Partner. He's slated to star in his new K-drama, Backstreet Rookie, this June.