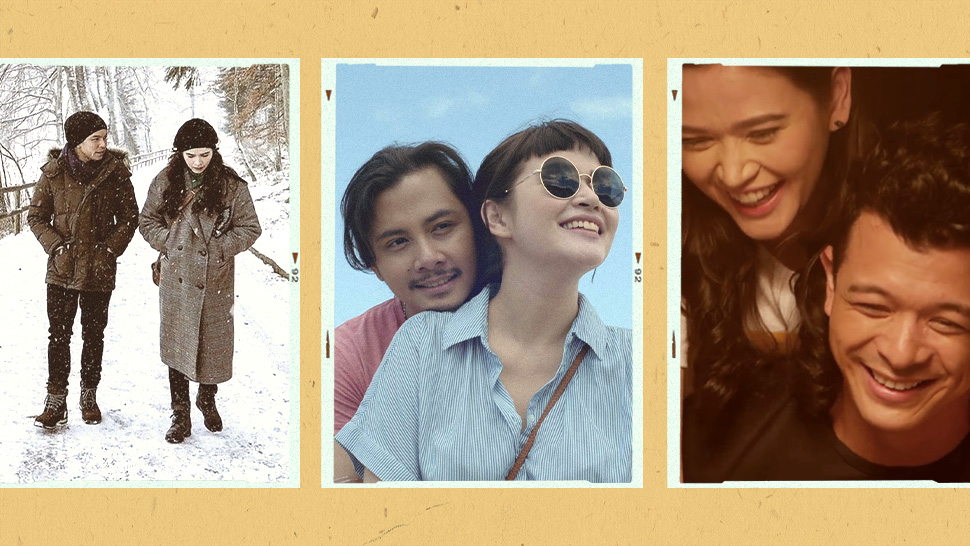 One of the most sought after drama actress’ of today, it seems Bela Padilla has a knack for heartfelt films that can make you both laugh and tear up at the same time. That’s exactly why we can’t wait to finally see Ultimate Oppa, a.k.a. her upcoming movie with Korean actor Kim Gun Woo. In a recent interview Bela told Preview that the cast and crew have wrapped filming but there’s no official intel yet on when and where it’s going to be screened.

That said, while we wait for the film to drop, here are a few other movies starring Bela to watch on Netflix in the meantime.

1. The Day After Valentine's

When Lani and Kai meet at an Airbnb, Lani takes it upon herself to help her distraught companion heal from his broken heart. But as the two grow closer to each other, the more she struggles to keep her own personal demons at bay.

When Celeste and Jesse meet at a coffee shop they instantly make a connection after realizing that their names are similar to the characters in the American romantic drama Celeste and Jesse Forever. Their immediate spark turns into a one night stand before they part ways, seemingly for good. Fortunately for the pair, they reunite again years later at a place they initially agreed upon, St. Gallen, Switzerland.

4. On Vodka, Beers, and Regrets

With a damaging scandal on her heels, a former child star and washed up actress turns to alcohol for her only source of comfort. While binge-drinking her problems away one night, she’s befriended by an aspiring musician hoping to help her get better.

After falling for his best friend, an honor student with a speech impediment secretly attempts to pen 100 poems to express his love, in hopes of one day winning over her heart.

How Rich Are The Members Of Blackpink?