Are you excited to get your hands on it? 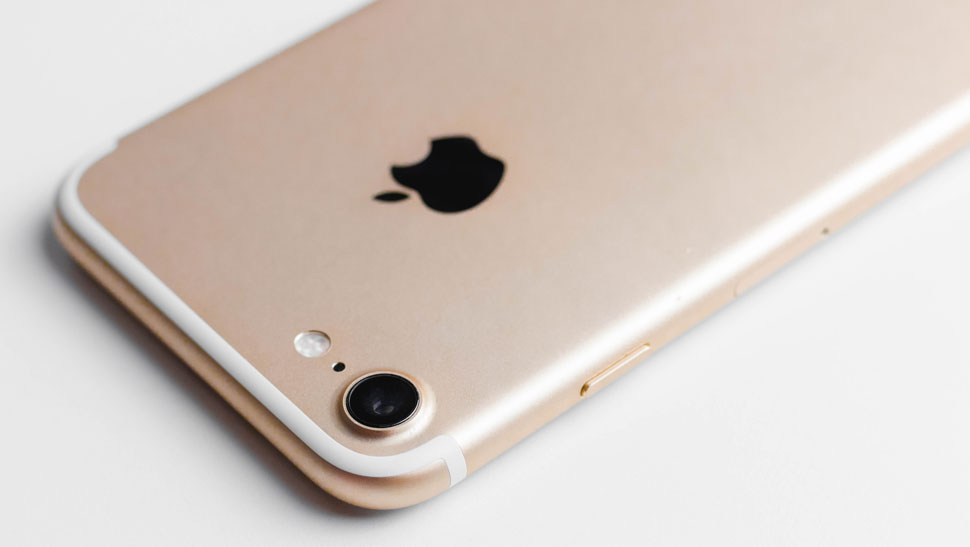 Year after year, Apple unveils a new set of iPhones that boast of advanced tech and sleek designs. But while the new generation of iPhones are highly anticipated, there's a low-cost version that should also be on your radar this year. In fact, Bloomberg reports that it's already started production this month, and we'll soon have our hands on it by March 2020.

If you can recall, this isn't the first time that Apple has created a sub-iPhone. Back in March 2016, the tech giant released the iPhone SE, a cheaper alternative to their high-end phones. Now, they've come up with the iPhone SE2 or iPhone 9 (whatever you prefer to call it) and experts say it's indeed a clever move for the company.

Fast Company says that having a cheaper iPhone available could tap a potential market with consumers who previously cannot afford an iPhone. "This may include younger people with less disposable income who may use cheaper Android phones and people who bought older iPhones on the used market."

That's of course granted that they make the cheaper iPhone with the right components and features. If you're curious as to what this low-cost phone may look like, here's what we know so far:

It will not look like its modern iPhone, but  instead, it will sport a similar face as the iPhone 8. This means it won't have a facial recognition feature and instead will let you relive the TouchID fingerprint sensor. It also comes in a more portable size with its 4.7 in display screen, which you can use with just one hand. Additionally, the phone will feature a glass back design to support wireless charging.

The low-cost phone will use the same 12MP primary camera as the iPhone 11, 11 Pro, 11 Pro Max all have, but there won't be an ultrawide or telephoto sensors to cut back on costs. Don't expect the iPhone 12's new long-range 3D camera here, too!

Apple's cheaper iPhone is set to borrow iPhone 11's Apple A13 chipset, making it one of the fastest phone in the market and can match any 2020 Android release.

Again, it will borrow from the range of iPhone 11s, but unfortunately, there will be no 5G support for the cheaper iPhone.

How cheap is the cheaper iPhone, then? The new low-cost iPhone is set to retail at $399 or approximately P20,000. That's significantly cheaper by more than half of the iPhone 11s now in the market that are being sold at $699 or P47,990.

Curious as to how the new iPhone SE2/9 will look like? YouTube channel Concepts iPhone has put together all the design leaks we know so far and rendered the phone in a convincing Apple advertisment. Take a look below!

10 Things You Need to Know About the iPhone 11 Series

The Walkman Is Back And It'll Give You Major Nostalgia