Between promoting her self-titled EP, performing for crowds of thousands, and acing her Mathematics and English classes, this 17-year-old is taking time to find herself and figure out what she wants to do next. 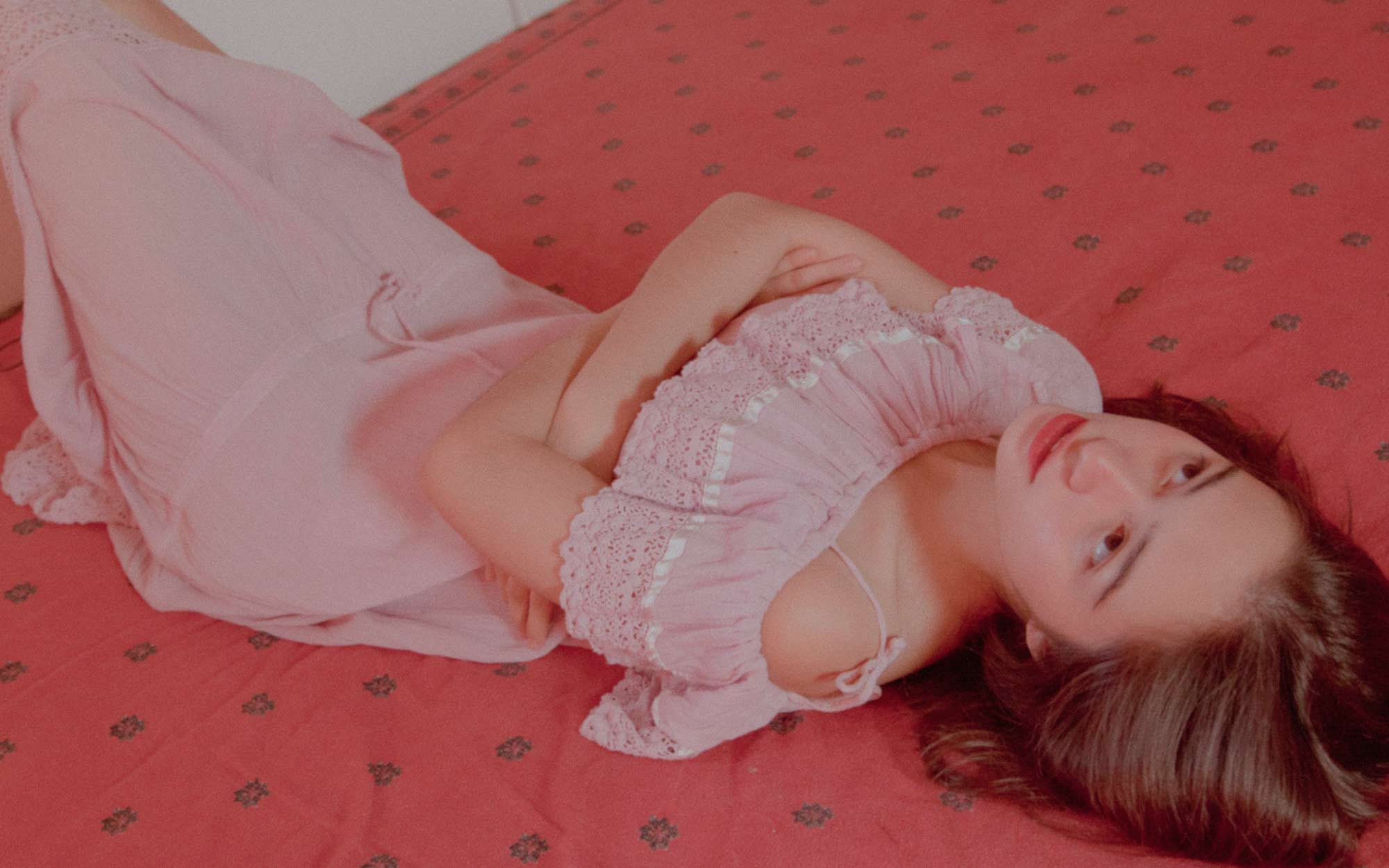 “I want to have my own thing, my own personality.”