10 Things You Need to Know About Bb. Pilipinas-Universe 2019 Gazini Ganados

There's more to this beauty queen than meets the eye. 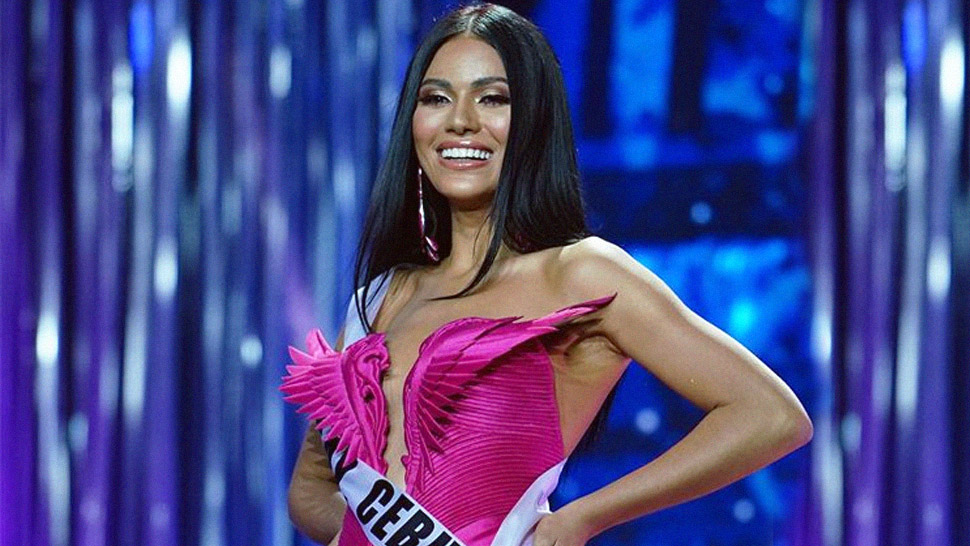 Our newest Binibining Pilipinas-Universe is here in the name of Gazini Ganados! The 23-year-old beauty from Cebu is set to follow in the footsteps of Miss Universe 2018 Catriona Gray as she will soon be representing the Philippines for the international pageant later this year. But before we get ahead of ourselves, here are 10 fun facts you should know about the new queen that just won over the country!

Early reports on the Cebu native reveal that she's a tourism associate graduate from the University of San Jose Recoletos, a research and Catholic university in Cebu.

According to Gazini's IG bio, she's a model under Origin Model Management. No surprise there though as she obviously has the looks, skills, and confidence to fiercely strut down the runway or slay in an editorial.

3. She's a veteran at the pageant game.

Prior to her Bb. Pilipinas win, Gazini had already racked up quite the number of pageant appearances and awards. She won Miss Cebu Schools Athletic Foundation in 2016 and finished as a runner-up in Miss Bohol 2017; she also previously competed in Miss Philippines 2014.

4. She was an early social media favorite.

It seemed her win was fated from the start. Before the pageant night, Gazini had consistently been one of the most liked contestants on the official Bb. Pilipinas Facebook page, only coming in second to Ms. Negros Occidental, Vickie Rushton.

5. Her advocacy centers on the elderly.

Growing up with her grandparents, Gazini has made it her mission to advocate for the elderly. She even found a way to push for the cause in her crown-winning Q&A reponse last night. When asked by judge Bobby Barreiro what she would do to get women in the workplace if she won the pageant, Gazini had this to say: "If I win the crown tonight, what I will do is to promote my advocacy. My advocacy is for us women to fight for our rights and for elderly care, and for us to be able to know that someone is loving and someone is pushing us to whatever ambitions that we have. We will be able to rise from our decisions to whatever dreams that we have, goals that we have, and we will achieve it because of those values, those wisdoms that they gave us. Thank you."

On an IG post back in February featuring a photo of vegetarian options, Gazini had mentioned that she was in the "transitioning phase from being a pescatarian to vegetarian. [One] month and counting." She also mentioned that her dietary lifestyle change was all thanks to two Netflix films, namely, What the Health and Cowspiracy.

One thing you'll love the most about Gazini is her pet pug! The little guy even has its own highlight reel on her IG Stories called "puglife." Gazini also owns four other dogs who also frequently appear on her social media.

Speaking of having a soft spot for dogs, Gazini advocates for our furry friends by supporting PAWS, believing that adopting rescued and rehabilitated animals is the way to go. "As they say, a peaceful society starts with the widening of mankind's circle of compassion which includes animals. PAWS serves as a temporary shelter for dogs, cats, and other animals rescued from cruelty and/or neglect. The ultimate goal is rehabilitating and placing them into loving homes," she writes on a photo chronicling her visit to the animal shelter.

If her Instagram is any indication, Gazini's also dedicated to healthy and fit lifestyle, often posting about her workout or yoga sessions.

A quick scroll through this beauty queen's Instagram will grant you access to her myriad of travels. Whether she's snorkeling in the sea, lounging about on the beach, or exploring a different country, there's no doubt Gazini's a big fan of the great outdoors.

Burnout Is Now Officially Recognized As An "occupational Phenomenon"