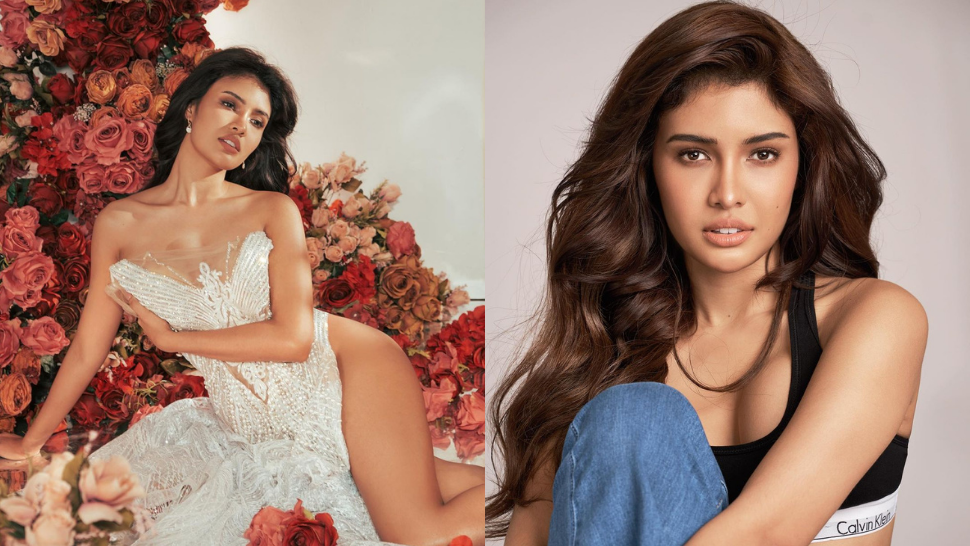 Although Rabiya neither confirmed nor denied the insinuations at the time, her mom Christine Mateo came to her defense and denied the rumors. “Wala namang retoke si Rabiya,” Christine told GMA News Online in an exclusive interview in November 2020.

On Tuesday, November 23, 2021, PEP.ph (Philippine Entertainment Portal) asked Rabiya about her thoughts on the stigma surrounding plastic surgery, especially in the beauty pageant industry. She acknowledged that many Filipinos are still not open to the idea of pageant candidates or winners going under the knife. She told PEP.ph, "The issue about beauty queens having plastic surgery is because there's still a conservative mind among the public. So kasi, to be honest, in other countries, it's nothing."

The Kapuso talent pointed out that a cosmetic procedure can contribute to a positive self-image, and women should be empowered to make choices and decisions for themselves. She explained, "So sa akin, if you wake up in the morning as a woman, and if you feel great about yourself, you feel very beautiful, then go ahead. We're happy for you. But there are those women who chose to do surgery and it doesn't make them less of a person."