JUST IN: Jinkee Pacquiao Is One Glamorous Ninang at a Wedding Wearing Accessories Worth at Least P10 Million|Read more »
Beauty | By Nicole Arcano - Oct 16, 2020 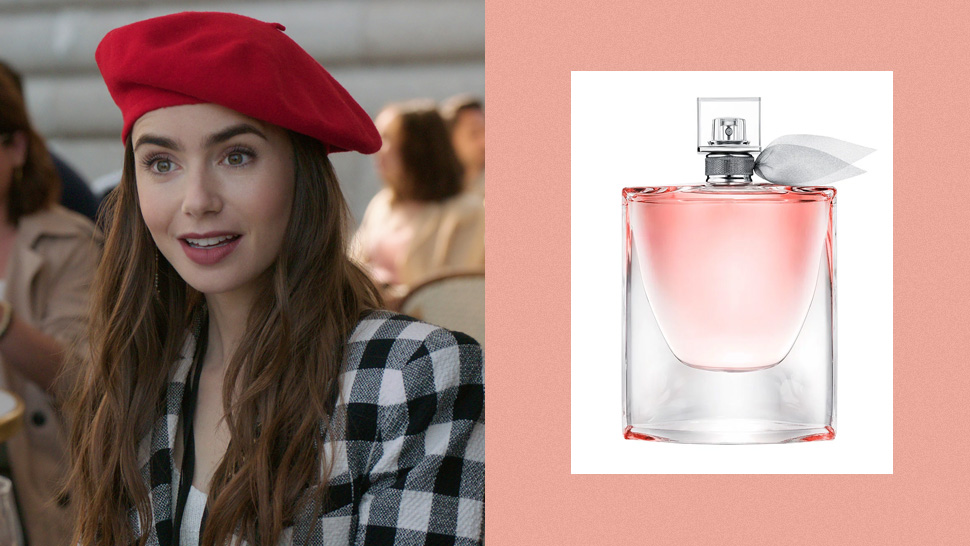 IMAGE Courtesy of Netflix, Lancome
It takes her right back to when she filmed Emily in Paris!

Before her stint as the fashionable Emily in Emily in Paris, we've long been huge fans of American actress Lily Collins' effortless style. In fact, she's made countless appearances in our red carpet roundups, which basically goes to show that she's as stylish IRL as her character is in the movie.

Here's something you might not know about Lily, though: She's also quite the beauty enthusiast! She loves experimenting with different hair and makeup looks (remember her goth chic look at the 2017 Met Gala?), and she's one of the brand ambassadors of French beauty brand Lancôme alongside other stars like Julia Roberts and Lupita Nyong'o.

With that said, it comes as no surprise that Vogue reached out to Lily to finally spill her beauty secrets. The actress revealed her full French girl-inspired routine in a fun vlog, revealing her must-have skincare, makeup, and many more! Our favorite revelation? Her go-to scent, which she says reminds her the most of Paris.

"This just brings me right back [to when I filmed the movie] so I love spraying it," Lily says in the video. She holds up a bottle of Lancôme's La Vie Est Belle, one of the brand's classic fragrances that literally translates to "life is beautiful" in English.

Describing the scent, the actress shares she loves the vanilla and iris notes. "It just makes me feel so happy," adds Lily. The perfume apparently lasts all day on her, too—perfect for a long stroll around the city!

Lily also showed her perfume spraying technique in the video: She does a single spritz on her neck and then another on her wrist. "Sometimes I spray the air, just let it [the scent] fall all over me and maybe imagine that I'm back in Paris," she continues.

Take a closer look at the fragrance below: