PSA: Kelsey Merritt Is Making a Case for Sultry Backless Dresses and We’re All for It|Read more »
Fashion | By Nikki Santiago - Aug 29, 2012

Zac Efron Is Coming To Manila!

Hollywood’s golden boy will visit and meet his Pinoy fans this September. 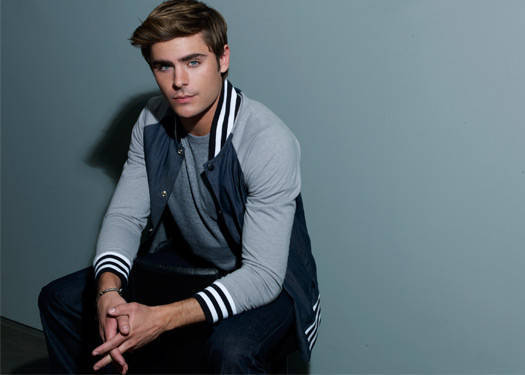 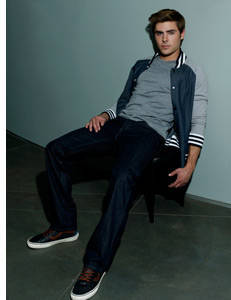 Yes, it has been confirmed—Zac Efron is coming to Manila!

Zac’s billboards along EDSA have previously roused excitement among his numerous fans on whether the Hollywood star is actually coming here or not. Now that it has been made official, Penshoppe’s and Zac’s followers alike can already block September 29, 2012, 7pm, for the Penshoppe Fan Conference 2012 at SM Mall of Asia Arena.

By simply shopping at Penshoppe, starting on September 1, 2012, can get you in. A single receipt purchase worth P800 can get you a General Admission ticket; P1200 equals an Upper Box ticket; P2500 and P3500 trade for Lower Box and Patron tickets respectively; while P5000 worth of single receipt purchase garners you a VIP front seat. This promo will be available at Penshoppe branches located at SM Mall of Asia, SM Megamall, TriNoma, SM North EDSA, SM Baguio, SM Pampanga, SM Lucena, SM Batangas, SM, Cebu, SM Iloilo, SM Davao, and SM Cagayan De Oro.

After shopping, don’t forget to request for the FanCon voucher made valid by the store manager’s signature. Once you have your FanCon voucher, you may proceed to any SM Tickets branch nationwide to have it exchanged for the actual FanCon ticket. Ticket redemption starts as early as September 1, and will end on September 23, 2012.