VISIT: This Luxurious Private Guesthouse is Only 30 Minutes Away from Metro Manila|Read more »
Fashion | By Leika Golez for Candymag.com - May 1, 2022

This Influencer Just Had the Cutest TWICE-Inspired Pre-Debut Photoshoot 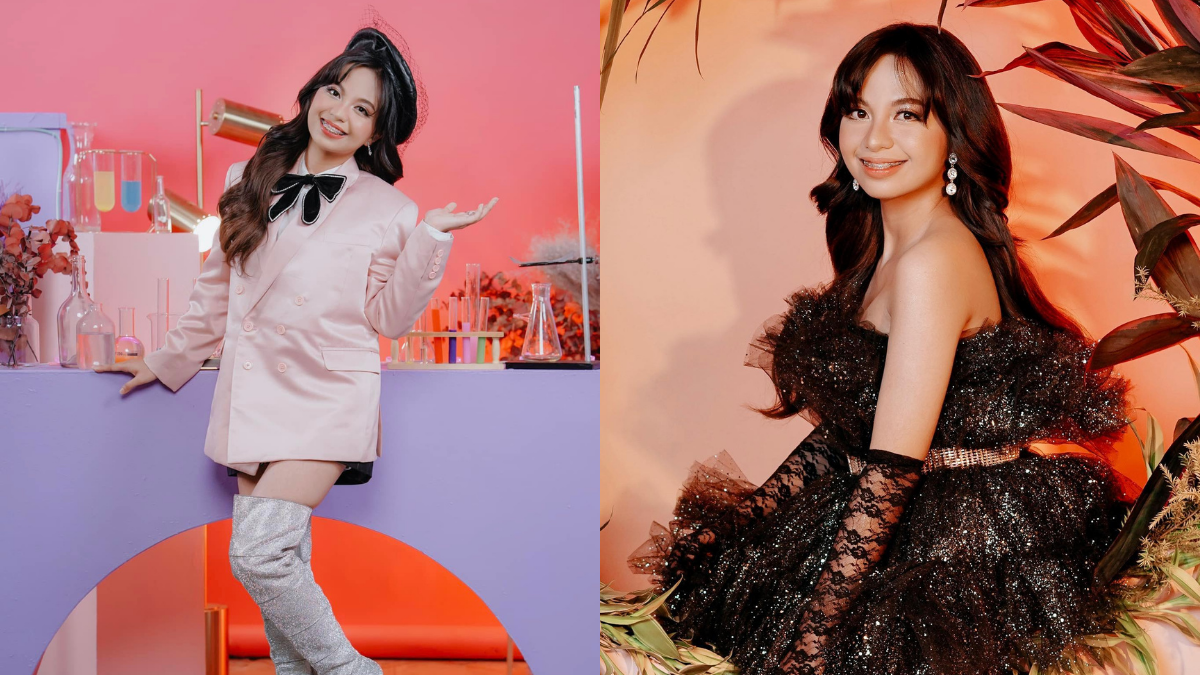 If you've ever planned out a debut celebration before, you'd know how stressful it is to find the perfect theme for your pre-debut photoshoot. Thankfully, lots of teen celebrities can give you plenty of inspiration, from Francine Diaz's dreamland-themed shoot to Andrea Brillantes' Botticelli-inspired pictorial.Â

Last week, the  debutante posted her photos on social media with the caption, "Turning 18 'like ooh-ahh' ala Twice! So blessed to have my family with me to celebrate my debut. Thank you so much to your early well wishes! Much appreciated!"

The self-confessed Mina stan also uploaded a vlog of the shoot to her YouTube channel. While the photoshoot was held at Concept Space Manila, the set design and wardrobe styling were courtesy of Rocket Design Studio and Ica Villanueva, respectively.

Yiv donned three different looks for the shoot, and each layout referenced a TWICE music video. Check them out below!

1. Clad in a dark tulle dress, Yiv's first look definitely lived up to her bias Black Swan moniker. This set was specifically themed after the girl group's disco-esque "I Can't Stop Me" single.

2. To mimic the cutesy visuals of the "Scientist" music video, Yiv wore an oversized pink blazer and sparkly knee-high boots for her second getup.

3. Last but not the least, Yiv stunned in a flowy white dress that perfectly captured the cottagecore vibes of "More & More."

FYI, Yiv is the younger sister of vlogger Viy Cortez, who also happens to be the wife of Cong Velasquez (Cong TV).