Yassi Pressman’s Dreamy Green Gown Is the Stuff of Fairytales 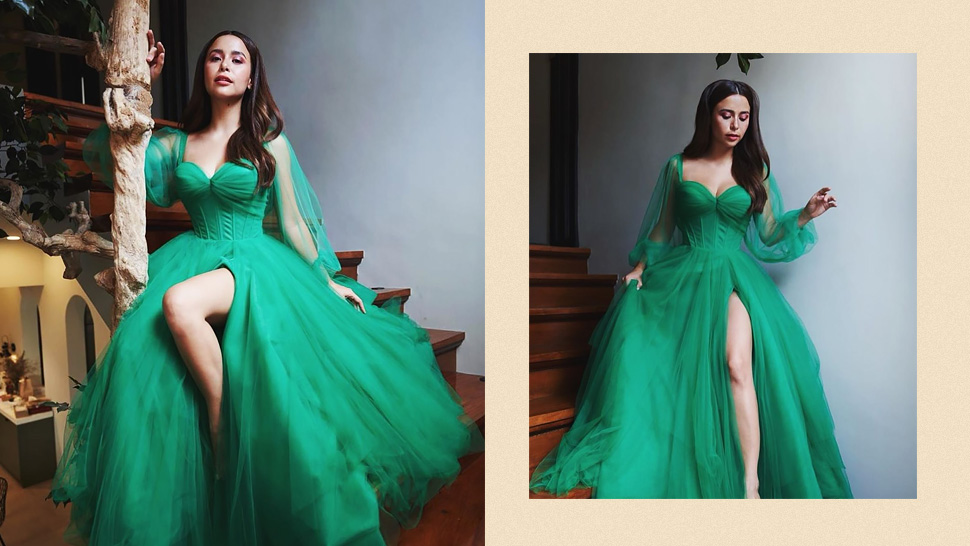 As a dancer, Yassi Pressman is known for her casual take on streetwear fashion, but when she needs to fluff her feathers for a fancy occasion, you can bet she’ll get dressed to the nines. Yesterday, the 25-year-old Kapamilya star was seen wearing a dreamy ball gown by designer Anthony Ramirez.

The dress has all the elements that a trendy, princess-inspired dress could have. The bodice is inspired by Victorian-era corsets, while volume was added by way of billowy tulle sleeves cinched at her wrists. What made the design ever-so-dreamy, though, would be the ball skirt made with layers upon layers of tulle. A thigh-high slit lent modernity to the classic, hyper-feminine gown.

What’s so great about this look is the choice of color, too, instead of the typical regal emerald green, the gown is dipped in a rich shade of jade, which is so refreshing to look at. It’s almost a darker shade of the trendy biscay green that was seen all over the Spring/Summer 2020 runways. To further achieve that “just stepped out of a storybook” vibe, Yassi ditched the heels and went barefoot for her OOTD shots. This look was styled by Jan Aranilla.

A crown or tiara would have made Yassi look every bit the showbiz royal that she is, but that wasn’t necessary. She let her shiny long locks do the talking with blow dried hair parted in the middle. To add a pop of color, she opted for makeup with a tinge of magenta, which complemented her frock’s green hue. Her hair was done by Antonio Papa, while her makeup was done by Mikka Marcaida. Doesn’t she look like a modern, fresh-faced nymphet?

Yassi shared in an Instagram post that she decided to dress up because of a "special occasion," which was later revealed to be the award given to her by the 51st Box Office Entertainment Awards.

She won TV Supporting Actress of the Year for her role as Alyana Arevalo Dalisay, the wife of lead character Cardo Dalisay, (Coco Martin) in ABS-CBN’s Ang Probinsyano.

We also spotted her wearing the exact same dress in a behind-the-scenes look of a shoot for Cream Silk, which Yassi is an ambassador of.

This is her fourth year of being in Ang Probinsyano, and she made sure to thank everyone who made it happen. “I want to say thank you [to] every single person who has been a pillar in my life. People who didn't doubt me but instead said ‘Kaya mo ‘yan.’ Mahal ko po kayo,” she writes in the post’s caption.

She caps it off by offering the award to her late father who passed away last February. “Another one for you, Dad,” she said. This is the 4th award Yassi received for her work in Ang Probinsyano. 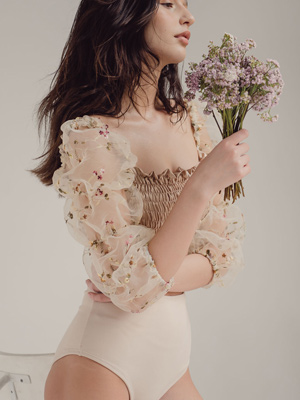 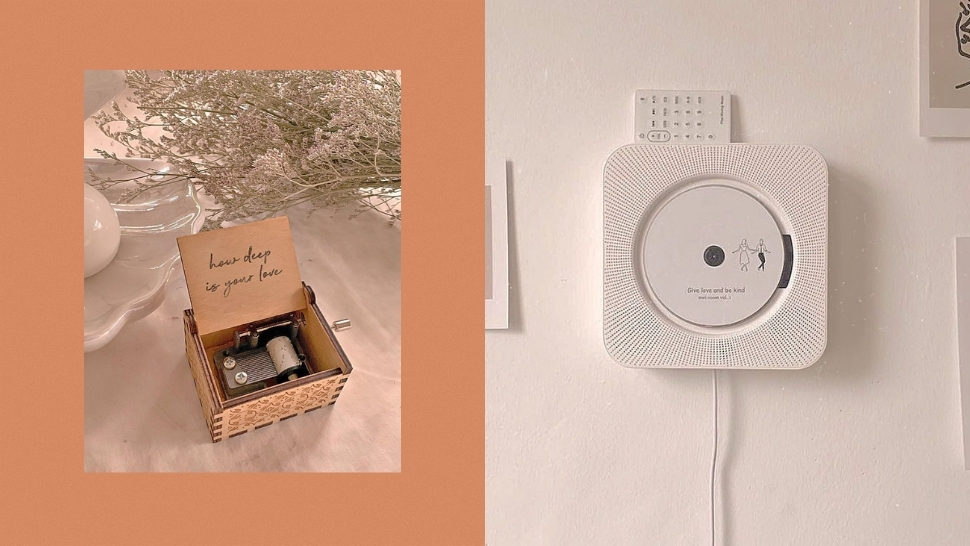 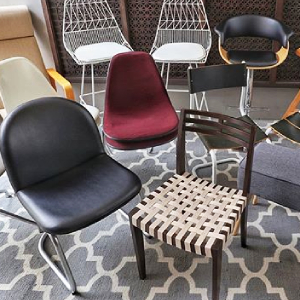 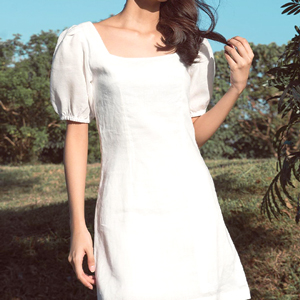 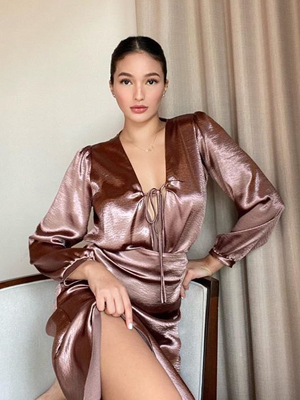 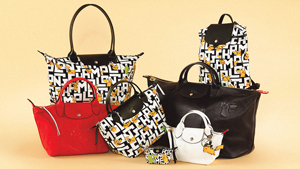 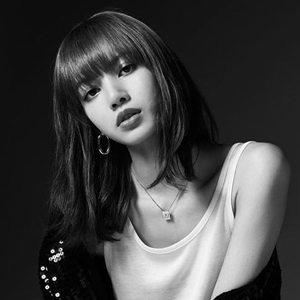 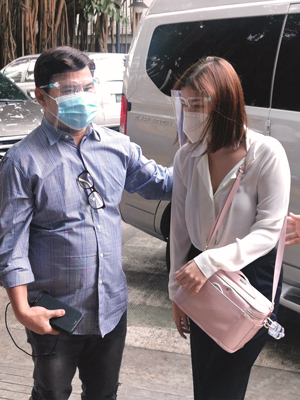 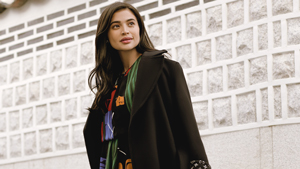 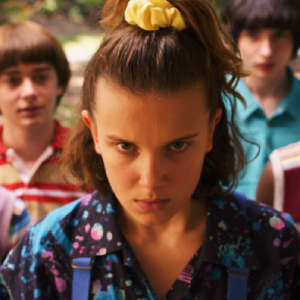 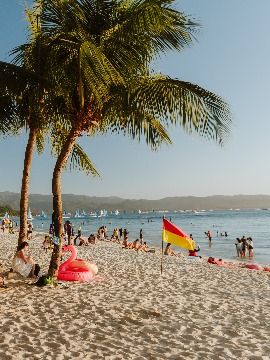 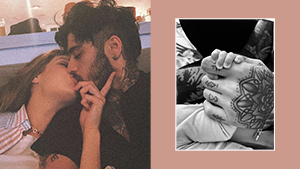 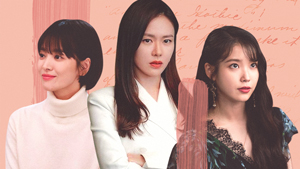 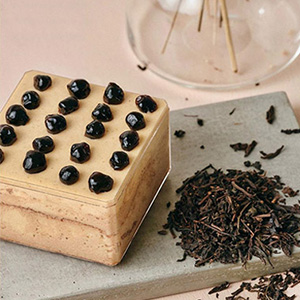 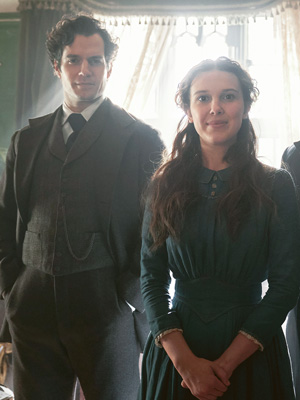 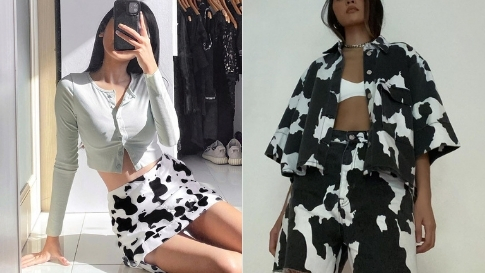 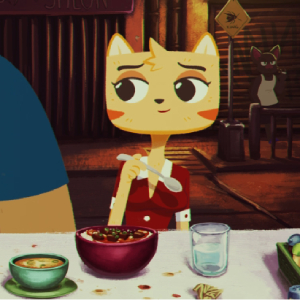 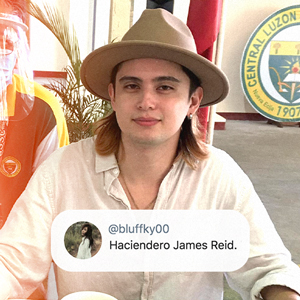