Tootsy Angara Is the Lowkey Queen of SONA's Best-Dressed Lists

She wows us every year. 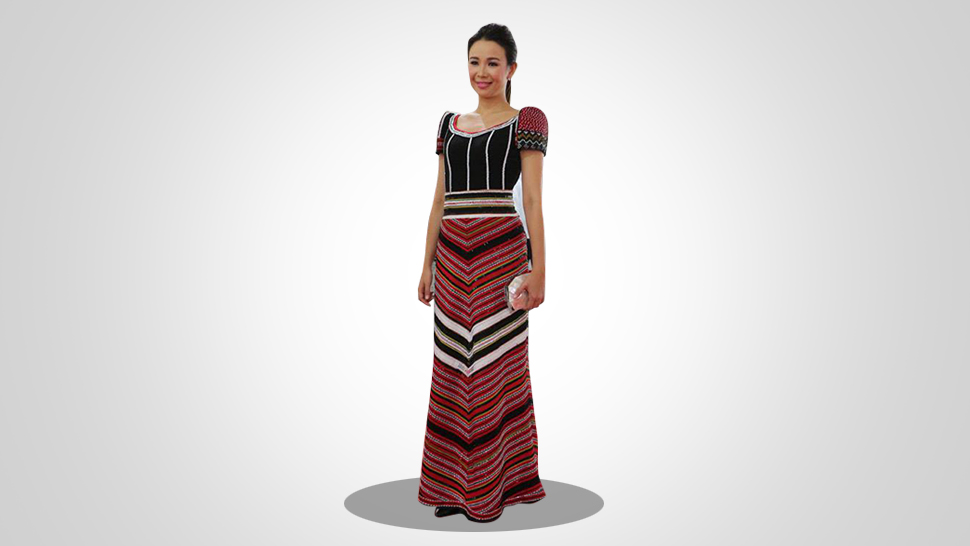 Being a constant stunner on the SONA red carpet is almost second nature to Tootsy Angara, the lovely wife of Sen. Sonny Angara. For the past few years, she has without fail worn creative pieces that gave unbelievable justice to the terno’s timelessness, wowing every fashion-savvy bystander while providing herself a secure spot on our watch list for being deemed best-dressed.

But before we delve into what she wore to this year’s address, we believe that a special tribute to her Filipiniana repertoire is in order.

Back in 2011, this monochrome Randy Ortiz stole the show. Nobody would have ever guessed that Tootsy had just given birth a mere three months prior to the event. It was too easy to be entranced by the glow she had and her dress’ intricate lace detail. 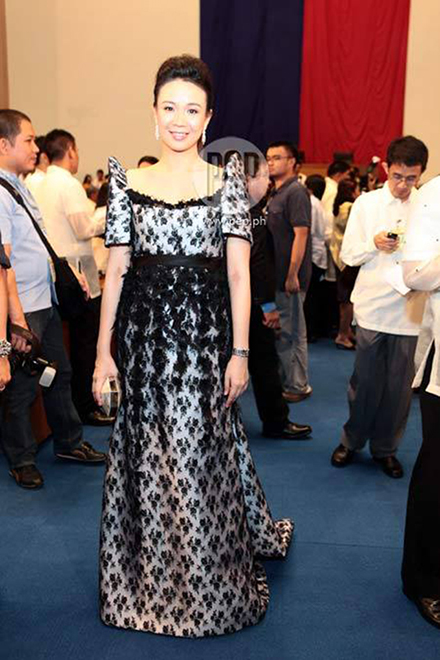 Two years after, she went for a metallic gray terno by the same designer—a very regal choice with playful black details that line the opening of the dress. 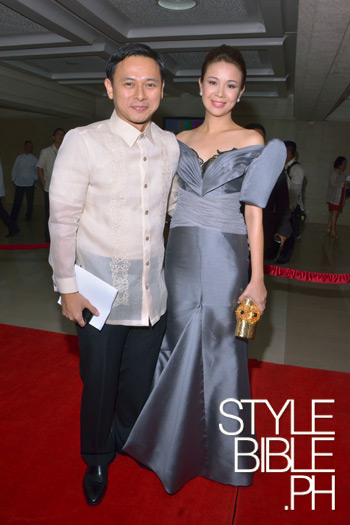 In 2014, she was one of the few who went for a shorter hemline during the morning session at the Senate. 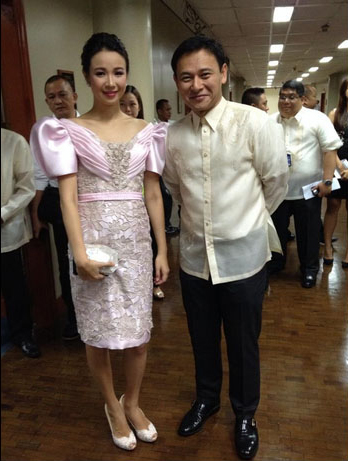 And who can forget about the sleek Rajo Laurel she changed into that was inspired by the signature colors of the North? 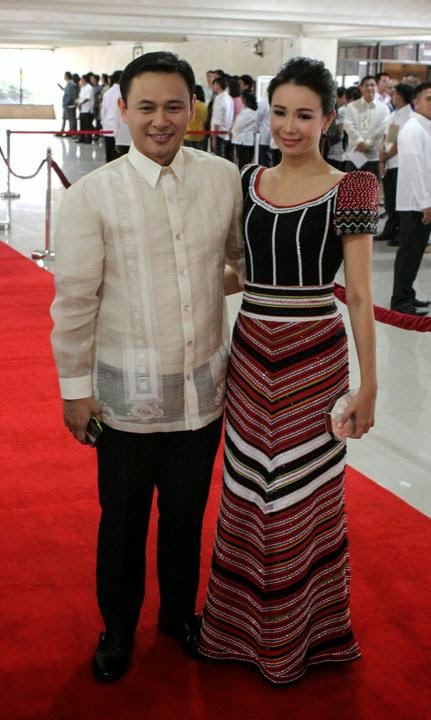 And how about the stunning silver by the same designer for the year after?

Now it must come as no surprise why we, along with everyone else, were eagerly waiting for her 2016 look’s reveal. This year, she has broken her metallic and monochrome streak by showing up in a green terno. Complying with the simple dress code by wearing a statement color is a wise choice, to say the least, with embroidery that serves as a magnificent extra touch.

The new administration’s preference for straight-forward and understated fashion will surely change the succeeding SONA red carpets’ potential level for style showdowns, and we’re definitely up for this new tone. But if there’s anything that we’re hoping to remain untouched, it is Tootsy’s flair for classic, stunning pieces mixed with the unexpected.

Who Wore The Traditional Terno Best At Sona 2013?

Color Theory: The Best Looks At The Sona 2014

Here’s How Heart Evangelista Does "simple" For Sona 2016

10 Affordable Places Where You Can Go Shopping In Japan