Who Wore it Better: James Reid or Song Joong Ki?

It's a designer battle of hot leading men proportions. 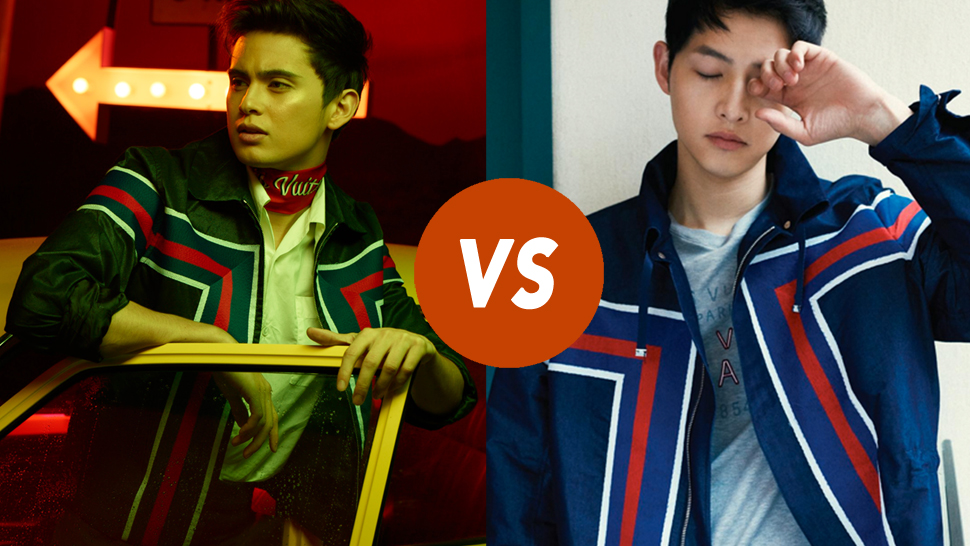 Since the start of the month, we've been bombarded with tweets about our #TeamRealForPreview cover almost every day. Most often than not it would be about delivery schedules (the updated list is here btw), photos of piled up Preview magazines, and spazzed out thank you messages. However, this tweet was an exemption: 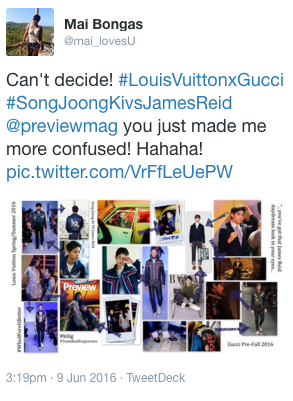 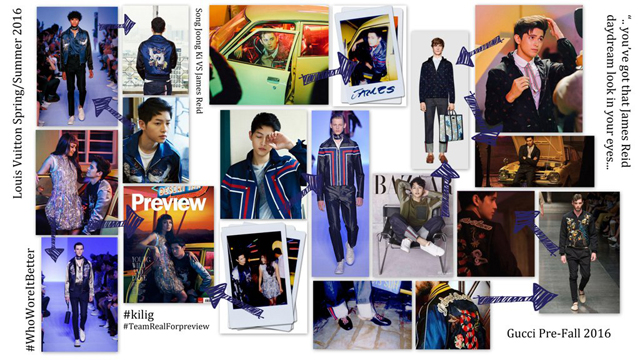 Wait, what? Apparently Song Joong Ki, Descendants of the Sun star and probably Korea's hottest male actor at the moment, wore the same pieces from the Louis Vuitton's S/S 2016 runway show and Gucci's Pre-fall 2016 collection as James Reid did for our cover story this month. 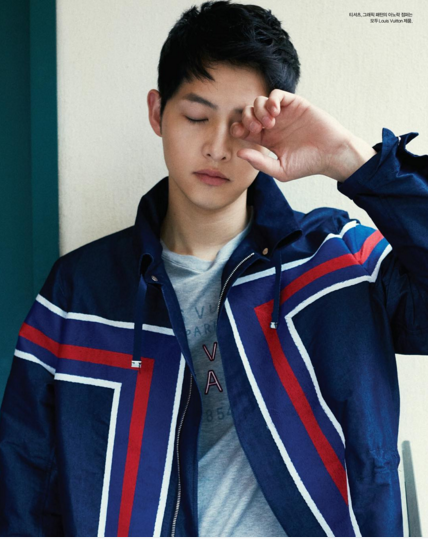 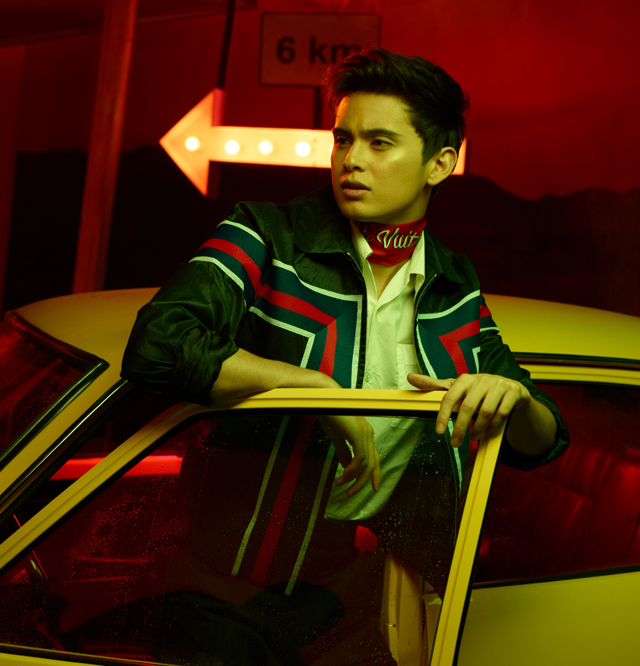 Here's an outtake from our shoot this month with James in the same jacket.

Joong Ki's shoot was for his Harper's Bazaar Korea cover last May.

Oddly enough we pulled out the same pieces from both LV and Gucci for our June cover shoot, and it resulted in almost four matching outfits. They wore the same maroon sweater from Louis Vuitton here: 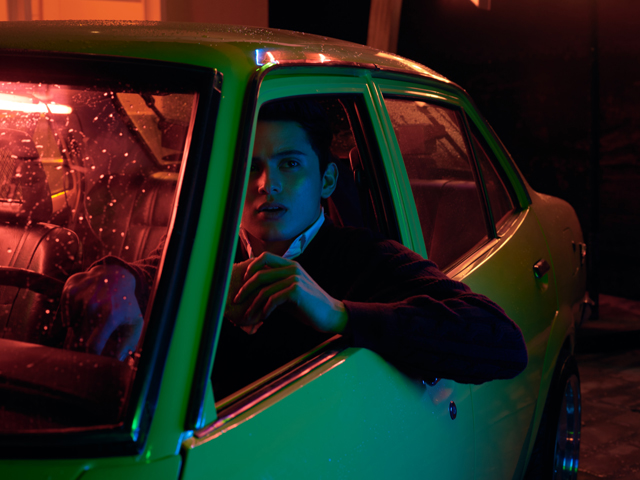 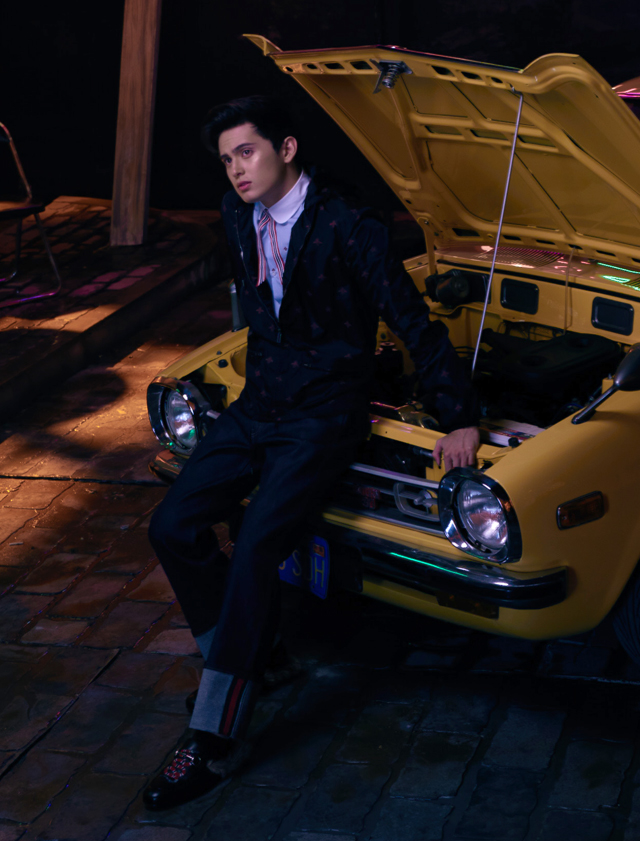 And almost the same LV bomber jackets (that sort of came out in succession on the runway). 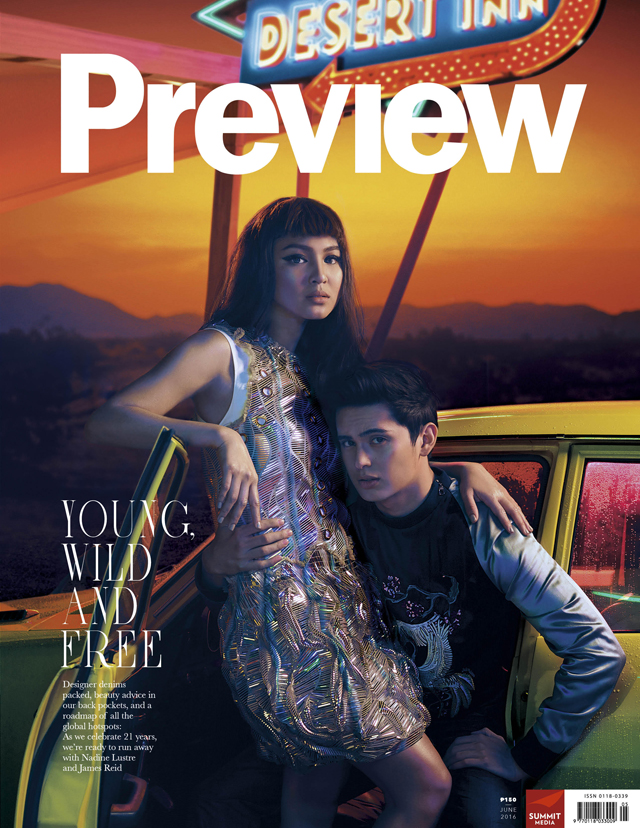 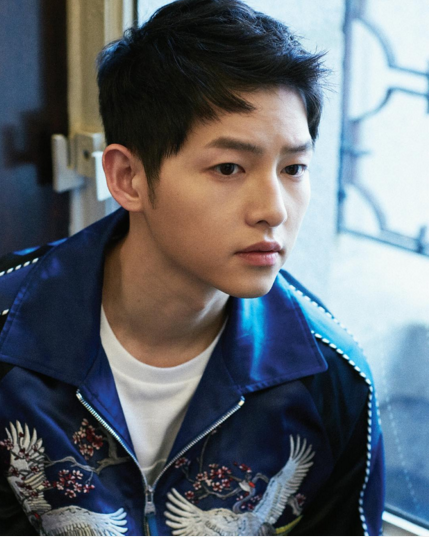 So who do you think wore it better? Cast your vote and let us know!

James Reid! He's got that "James Dean daydream look in his eyes" that matches all the outfits perfectly!

Song Joong Ki! Because he carries everything with such ease. And when does he not look amazing??

Choose? How can I? They both look so gooood!

Download our June issue here to see the rest of our cover shoot with James.

Online Store Of The Week: Millennx 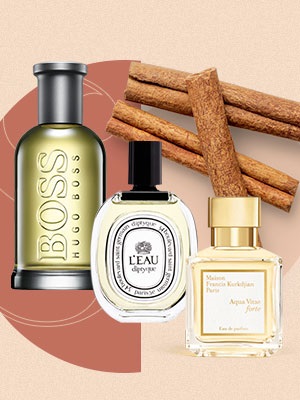 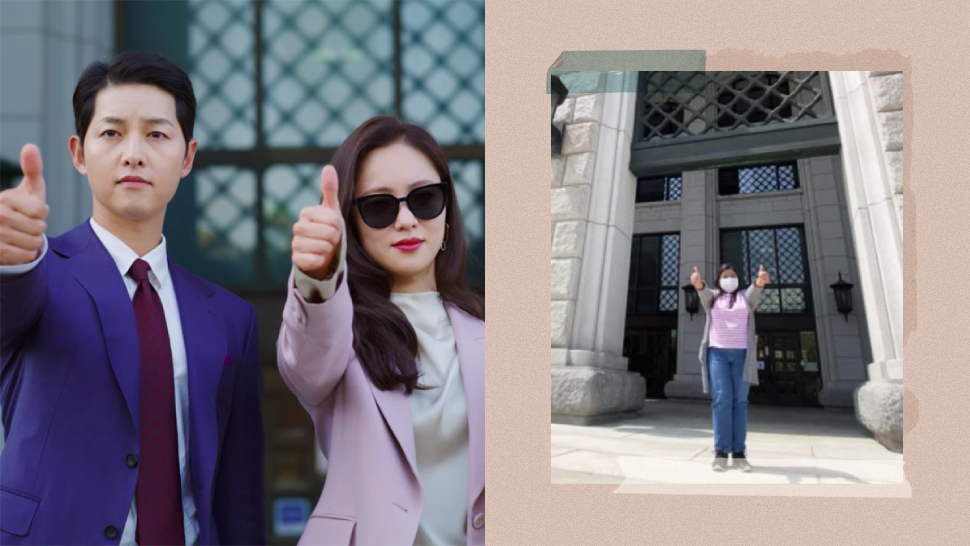 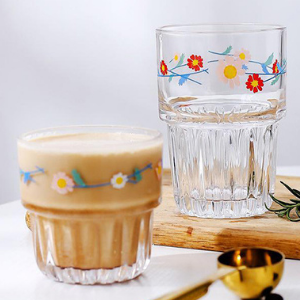 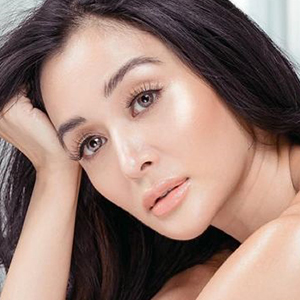 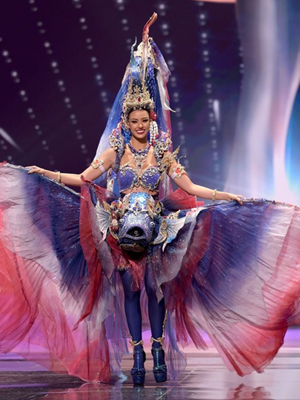 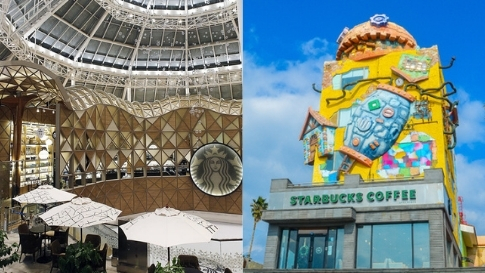 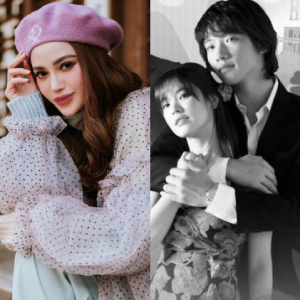 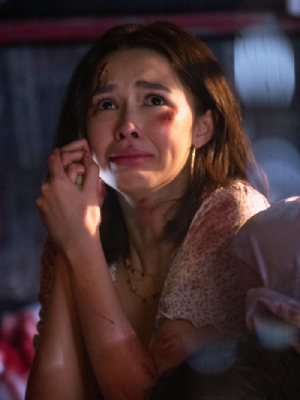 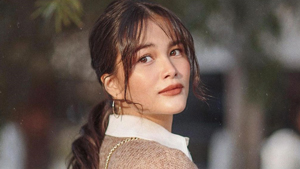 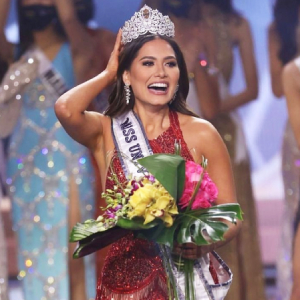 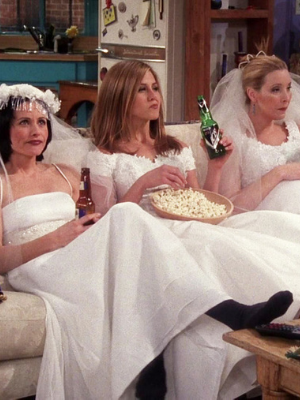 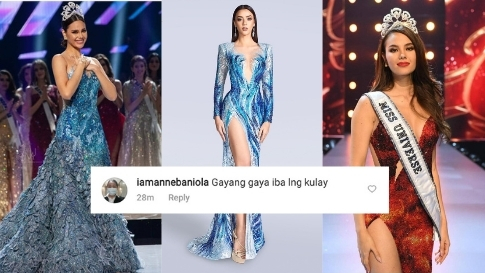 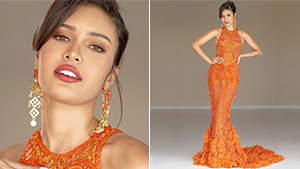 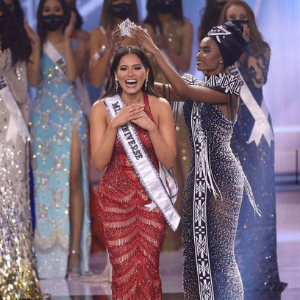 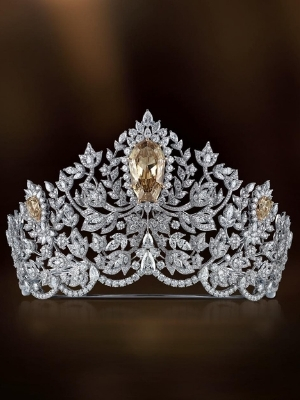 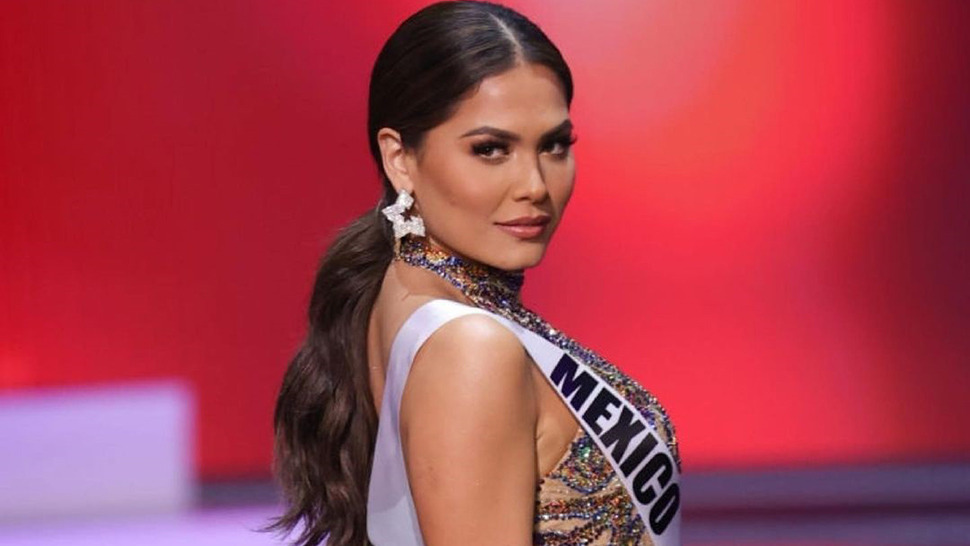