Ralph Lauren Steps Down As CEO of His Own Company

In honor of his 48 years in the biz, we recall some of the most iconic moments of his fashion career. 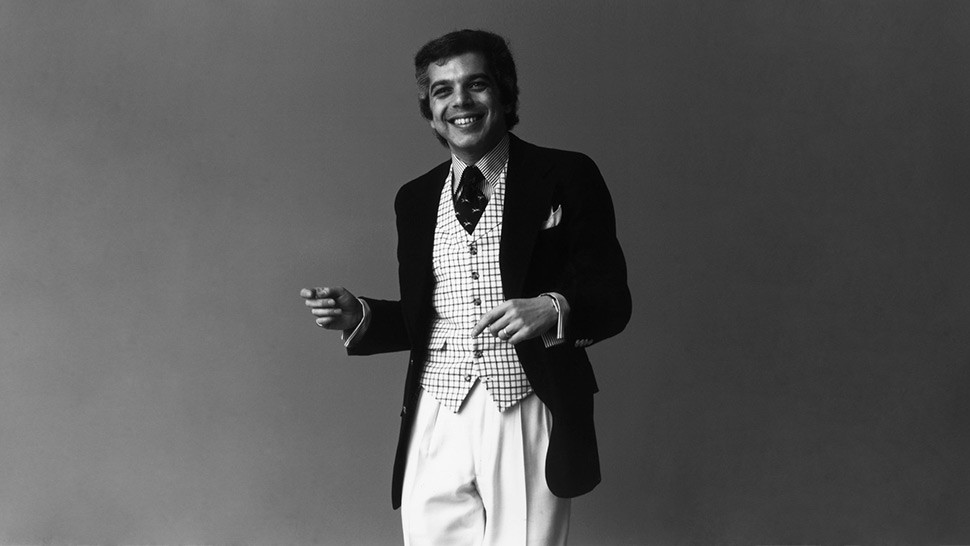 In honor of his 48 years in the biz, we recall some of the most iconic moments of his fashion career.
Shares
Share
Tweet
Comments

This has been the year of big movements in the fashion industry as we’ve witnessed a game of musical chairs with the industry’s main players all buying for a seat at the top. From Dao-Yi Chow and Maxwell Osborne’s ascend to the DKNY throne to Guillaume Henry's move to Nina Ricci, another big announcement rattles our cages as Ralph Lauren proclaims that he is stepping down as CEO of his own company and is passing on the baton to Stefan Larson, Old Navy’s previous global president.

But if you’re thinking that this is the end of the king of prep’s reign, don't worry, you’re wrong. Ralph will remain as the company’s executive chairman and chief creative officer, keeping his signature all-American look well intact. In honor of his nearly 50-year tenure, we recall some of his career’s iconic moments below. 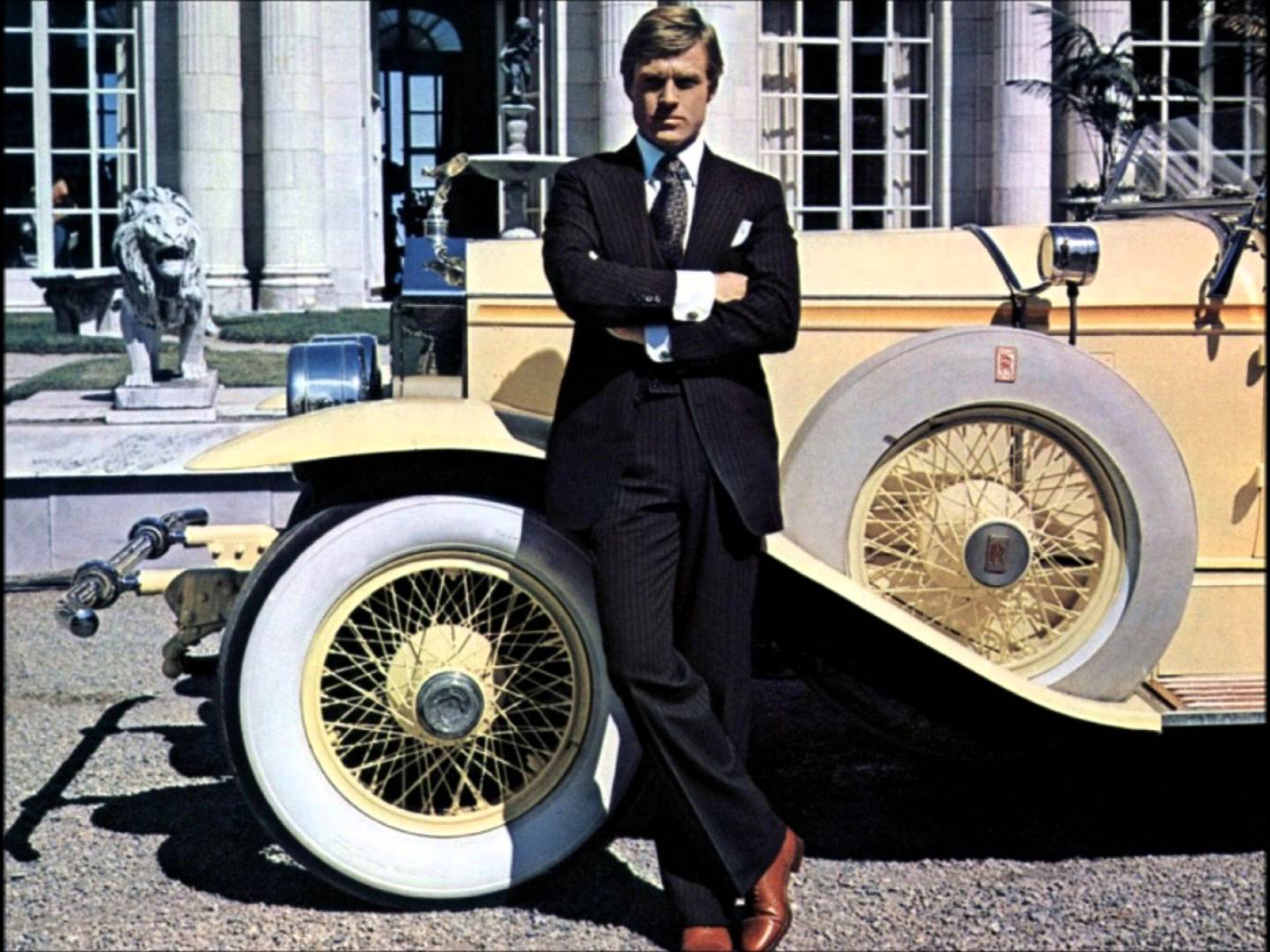 Ralph received his first Coty Award for menswear after the creation of an unlined and unconstructed suit made of cotton-madras inspired by the Ivy League look he loved so much. He writes in his book Ralph Lauren: “My inspiration came from old yearbooks and images of collegians from Princeton, Harvard, and Yale. I loved the oldness, the custom mood of navy blazers, school crests, rep ties, flannels, and saddle shoes.” 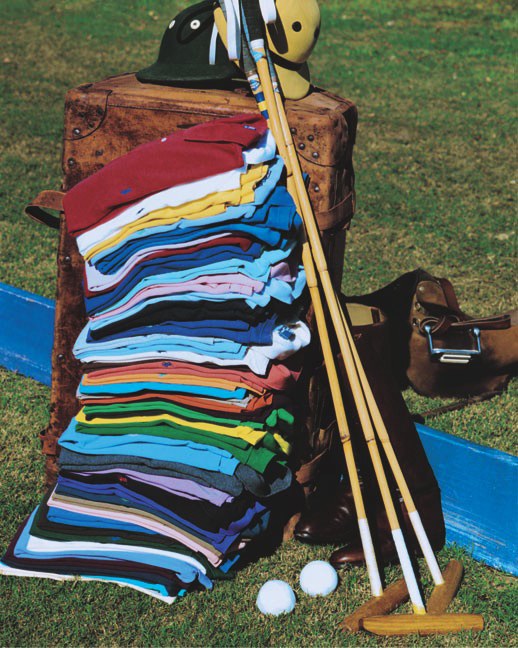 First introduced in a variation of just 24 colors, the design of the brand’s classic staple was originally inspired by the tennis shirt made popular by René Lacoste in the 1920s along with the polo players who wore the said shirts while playing. 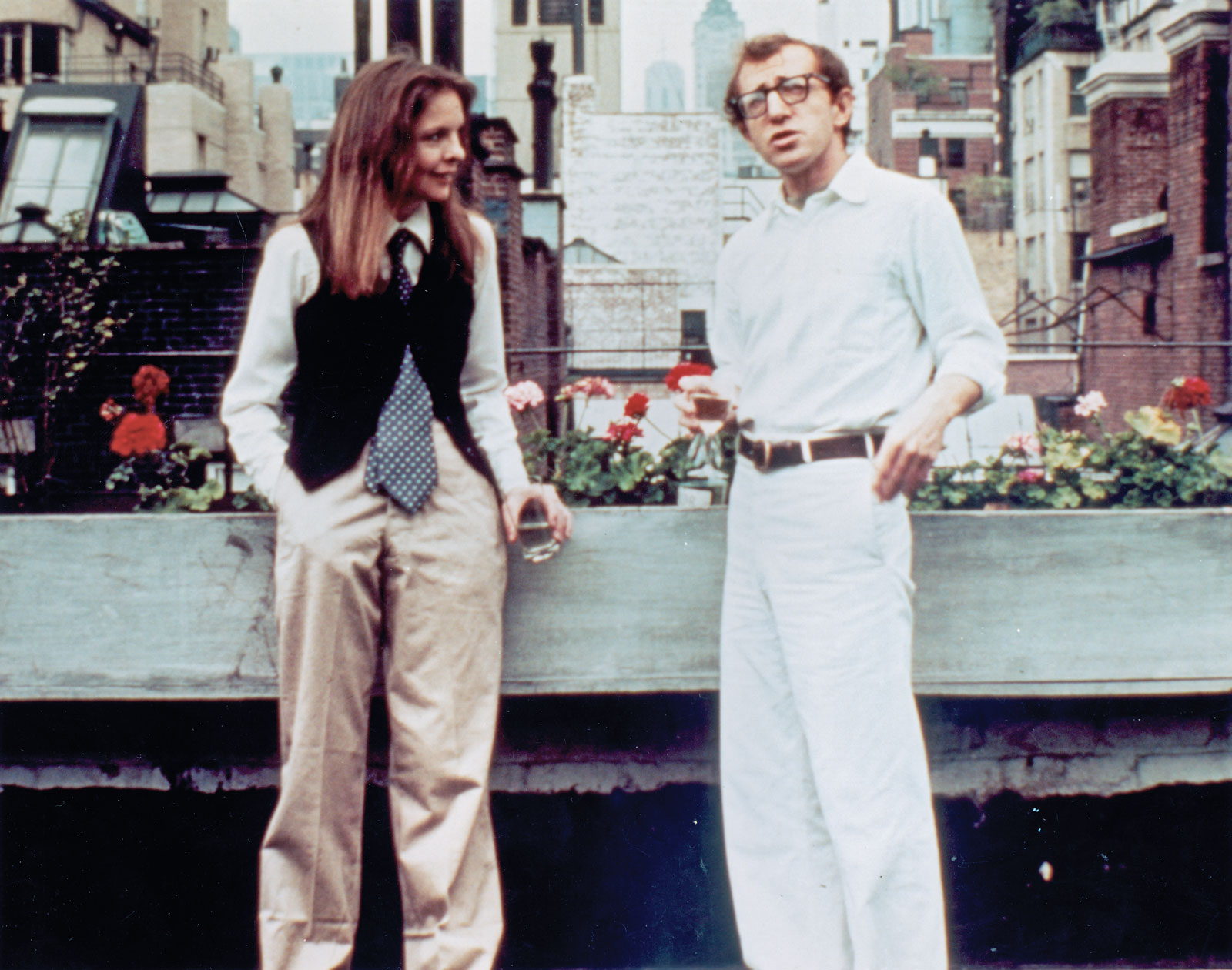 After following up his 1970 Coty win with another one in 1974 for women’s wear, Ralph takes on the challenge of dressing actors Woody Allen and Diane Keaton for the movie Annie Hall where menswear as womenswear became all the rage. 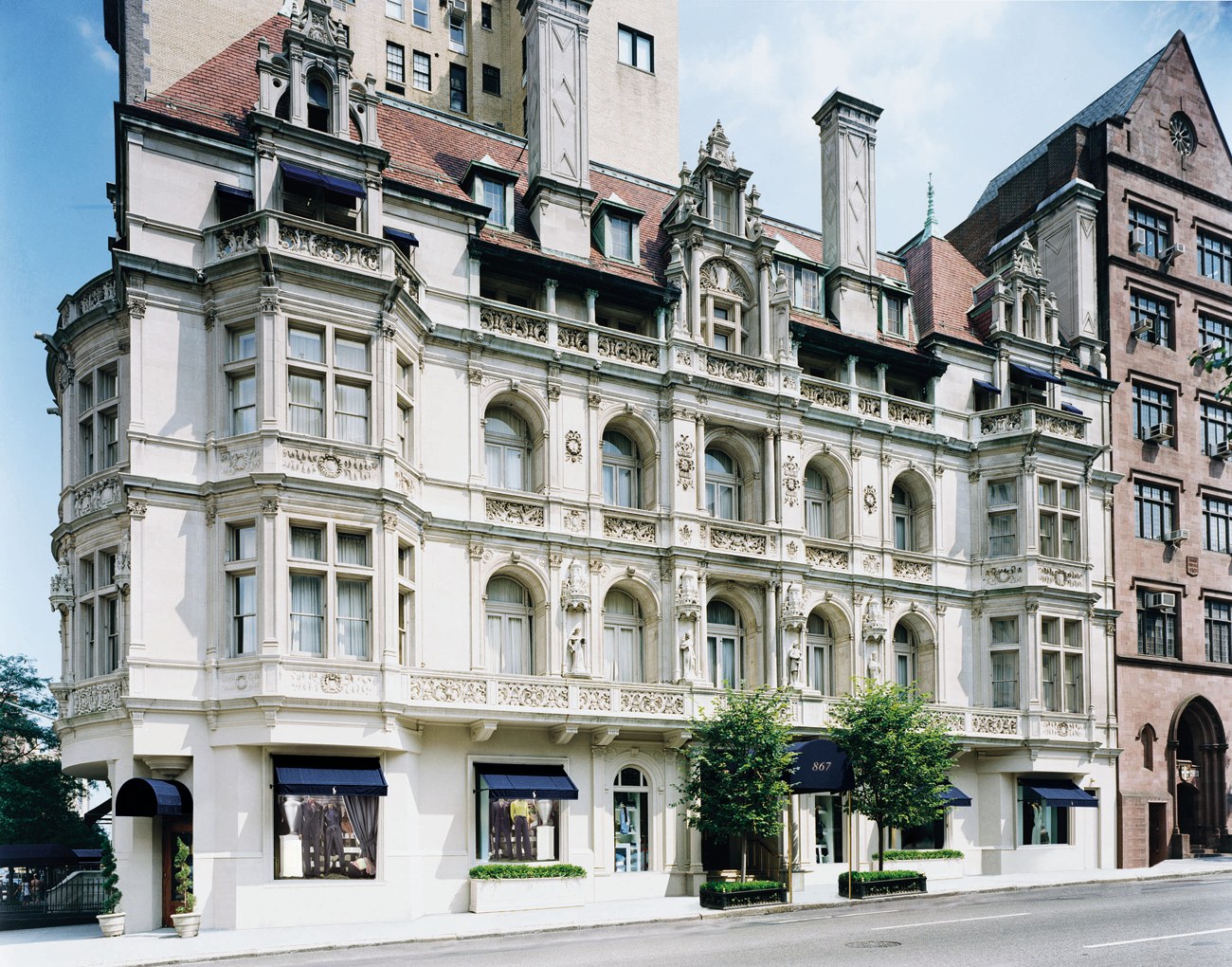 After acquiring the landmarked Rhinelander Mansion at 867 Madison Avenue, Manhattan in 1984, the company hired architect Naomi Leff to redesign the space before opening it as the Ralph Lauren U.S. flagship store two years later. 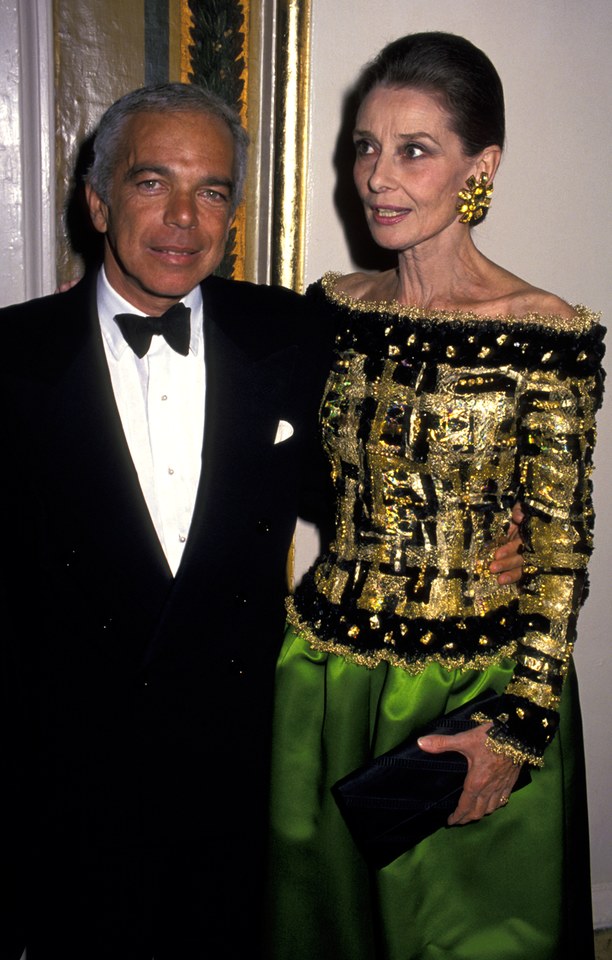 After winning the council’s top awards, the CFDA honored him with the first ever Lifetime Achievement award, and was presented by actress Audrey Hepburn. 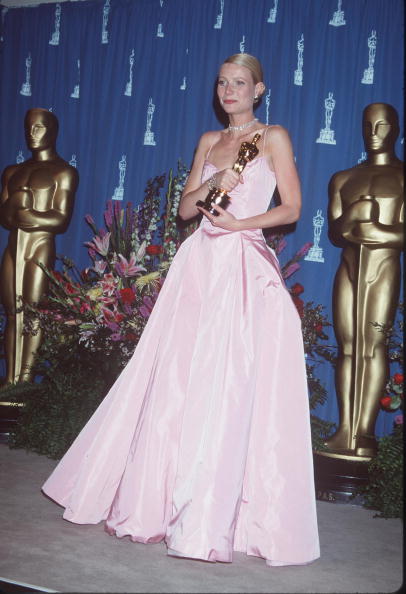 Perhaps one of most iconic Oscar moments was when best actress nominee Gwyneth Paltrow received her award for her role in Shakespeare in Love, dressed in a bubblegum pink taffeta gown designed by Ralph Lauren. 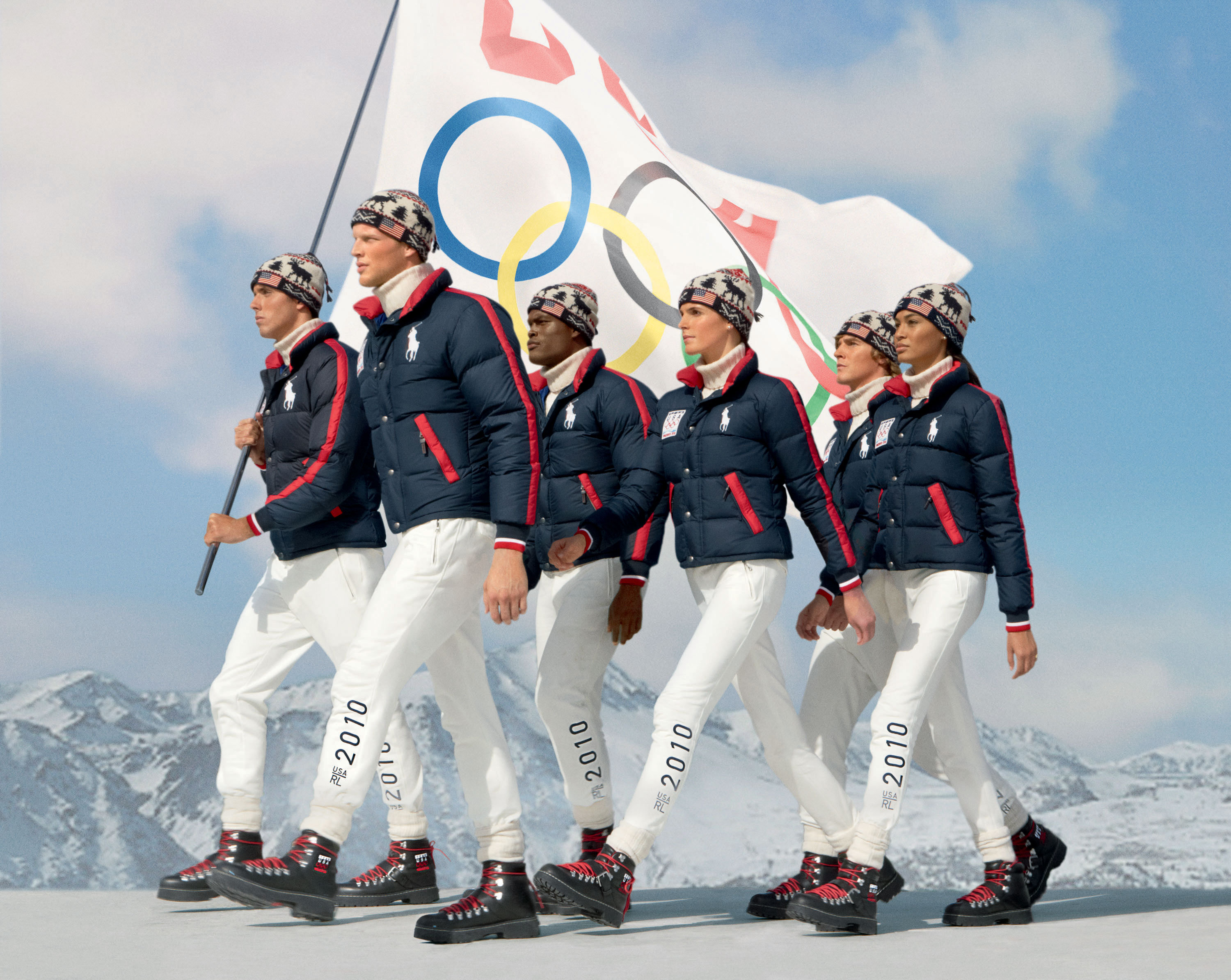 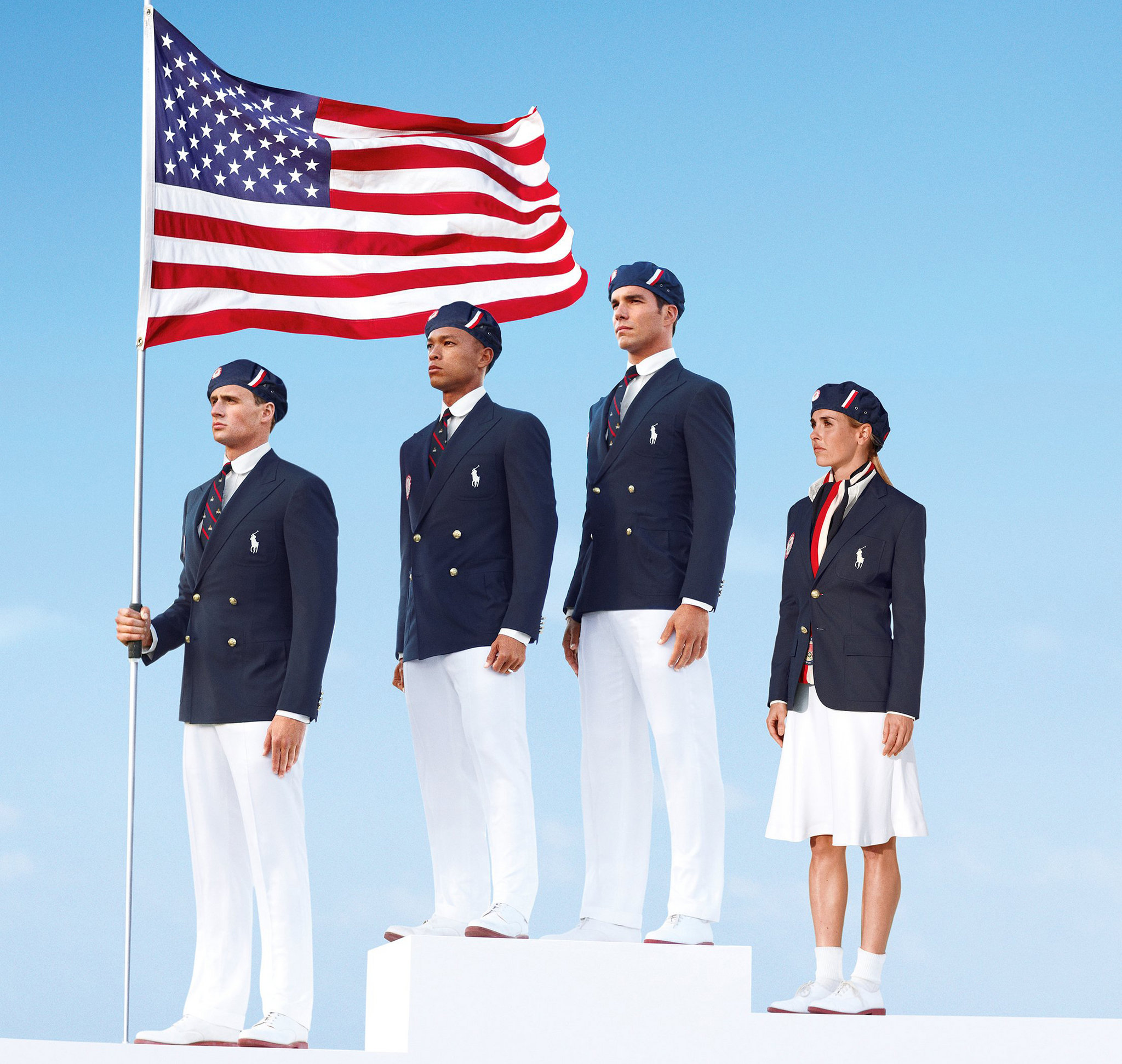 Ralph was asked to dress the American team for the first time ever for the Winter Games in Vancouver and again in 2012 for the Summer Games in London.