What I Learned From Vince Camuto

New York based Filipina, Ivy Kirzhner talks about the path to her very own shoe line – and her number one lesson from her late, great mentor. 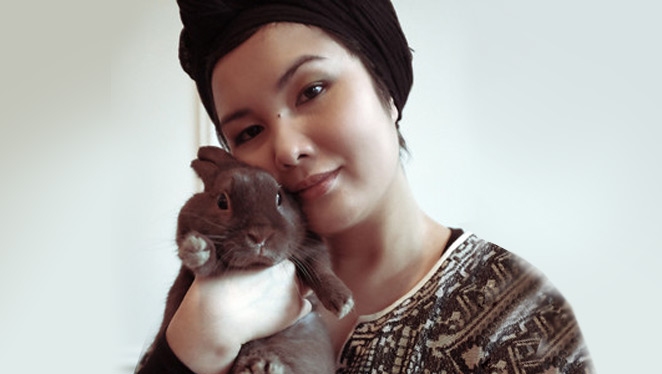 New York based Filipina, Ivy Kirzhner talks about the path to her very own shoe line – and her number one lesson from her late, great mentor.
Shares
Share
Tweet
Comments

Light floods Ivy Kirzhner’s fifth-floor Soho showroom—the better to see the pastel boots on her feet one winter morning. The slim, flat ankle-grazers of sorbet pink leather are ringed with tiny gold studs. On the clasp are triangles of snakeskin the color of mint wafers.

The thirtysomething shoe designer, who created the pair for the spring collection of her label, Ivy Kirzhner New York, pivots her heel to show me the back of the bootstrap. “It’s colored enamel,” she says, flashing a chain of chevrons painted celadon, carnation pink and butter yellow. The “Santa Fe’s” as they are called are selling by the hundreds for Kirzhner. After a decade working in the industry, half under bigwigs like Steve Madden and Vince Camuto (the late Nine West founder for whom she worked as a Creative Director), she quit and poured her life savings into her own line two years ago.

In front of a coffee table topped with fringed boots and Swarovski-beaded ballerina flats, Kirzhner sat down on the couch with us during a rare lull one New York Fashion Week. Dressed casually in jeans and a denim vest, she talked about why she left a well-paying job to become her own boss.

Q: You’ve been in the shoe industry for more than a decade: first as an intern at Kenneth Cole, then a designer at Steve Madden, and finally a creative director at Dolce Vita and Vince Camuto. Did you always know you wanted to design footwear?

A: Everyone in my family is in the creative field. My dad is an architect. His brother was a couturier in the 70s. My two older sisters pursued fashion and they also started their own children’s clothing line. When I was in high school, everyone looked at me as a fashionista. But I wanted to challenge myself. I got into shoes because I wanted to do something that was a little bit more architectural, because of my dad.

Q: Where did you get your training?

A: I went to FIT (Fashion Institute of Technology) for two years. I was an accessories and design major. I did handbags, shoes, belts and small leather goods. That time, it was not a very popular program. Everyone wanted to be in fashion. But then, Sex And The City had been playing, and suddenly there was this focus on footwear—on Carrie’s Manolo Blahniks.

Q: How did you get from school to the industry?

A:  I interned for Kenneth Cole for two years the whole time I was in school. There, I met a lot of great future mentors. The one I followed went to Steve Madden and became the head of the whole contemporary footwear division. When I started at Steve, I was 21.

Q: From there, you went to a New York-based startup, Dolce Vita, and then a billion-dollar company, Vince Camuto.

A: Yes. Vince is one of the forefathers of Nine West. I thought I was actually going to retire at the Camuto group. I was perfectly happy. 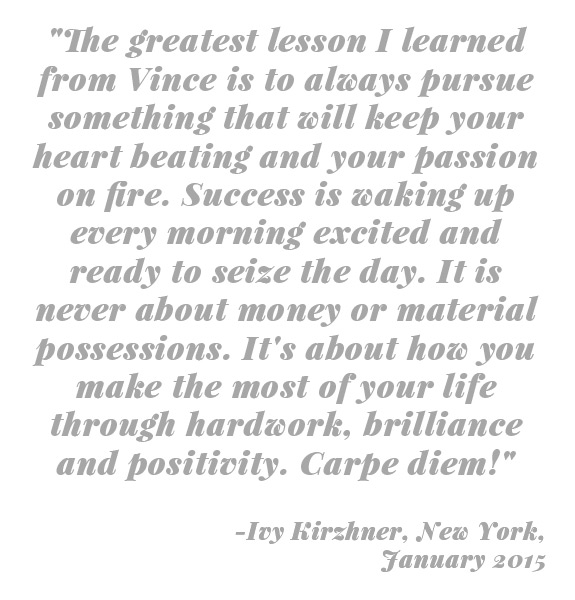 Q: Why did you decide to leave?

A: About a year and half in, I kind of felt the need to figure out a brand for myself. I just turned 30. I was a creative director at a really big and respected company. Check. I worked on amazing brands, check. And I’m not going to lie, awesome salary—check. But it got to the point that I kind of wanted more. Not more money. It was almost like a need to take my career to the next level. To have my name on the shoes—I wanted to experience that once.

Q: Did you take out a loan to start your line?

A: Yes, but the loans that the banks give are really small. You just use that as a contingency plan. We didn’t even use it. It was all initially self-financed. It’s the scariest thing. But we made back our initial investment when we launched, which was crazy. On our first season, we shipped 1200 pairs. We now ship an average of 4000 to 6000 pairs. 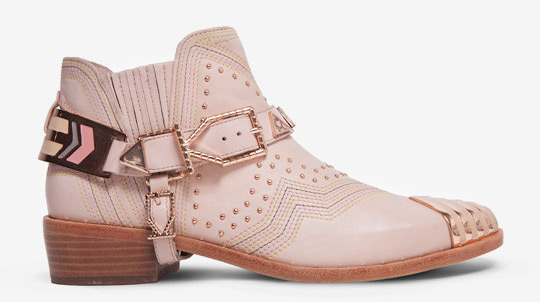 Ivy is inspired by New York architecture from the Art Deco era. In fact, the chevron patterns on her famous Santa Fe Boots ($615, ivykirzhner.com) took cues from the Empire State Building.“What’s cool about art deco is that it’s an amalgam of a multitude of other cultures: Mayan, Aztec, Neoclassical and African,” she said.

Q: How big is your business now?

A: We ship all over United States and Canada and parts of South America. In Paris, we’re in Printome. We’re all around Europe—Saint Tropez, Holland, Germany—Harvey Nichols in Hong Kong, and all over the Middle East. We’re also in Russia and parts of China. At first we were going to approach only independent retailers. I wasn’t trying to pursue Saks, Neiman, Bergdorf or Nordstrom. We wanted to be boutique-based. I was asking myself—where does the cool girl shop? But then Shopbop, the online retailer started carrying us and we got a lot of publicity. We also joined some trade shows and that’s when we started getting cold calls from these department stores.

Q: Are you expanding?

A: We launched Saint and Libertine, a second line that is very streamlined, all fine leather both inside and outside. The shoes range between 200 and 350 bucks. Ivy Kirzhner New York ranges between 300 and 600 bucks.

Q. What do you think makes people buy your shoes at that price?

A. They’re very embellished. But if you compare them with those from a major designer label, a $600 shoe from me would probably be a $1200 shoe for them. I call it ‘accessible luxury.’  I like to think that the Ivy Kirzhner woman is a little bit more kickass and badass. She’s the kind of girl who wears boots all year long.

Designer John Herrera To Bring His "aswang" Collection To London

Tales Of Horror From 5 Freelance Artists