TRY: 9 Easy and Stylish Ways to Color Block Your Outfits, According to Celebrities|Read more »
Fashion | By Nikko Tuazon for Pep.ph - Sep 18, 2019 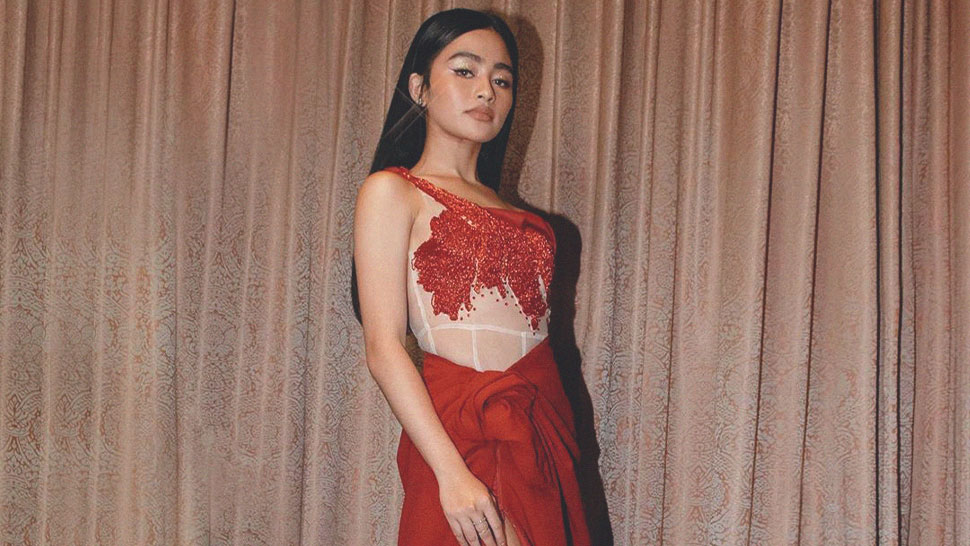