LOOK: Here's How (and Why) Bela Padilla Decided to Uproot Her Life in Manila and Move to London|Read more »
Fashion | By Marj Ramos - Dec 4, 2014

Victoria's Secret Models Who Happen To Be Mothers, Too

It might be hard to believe, but these hot mommas have their own angels to look after off the runway. 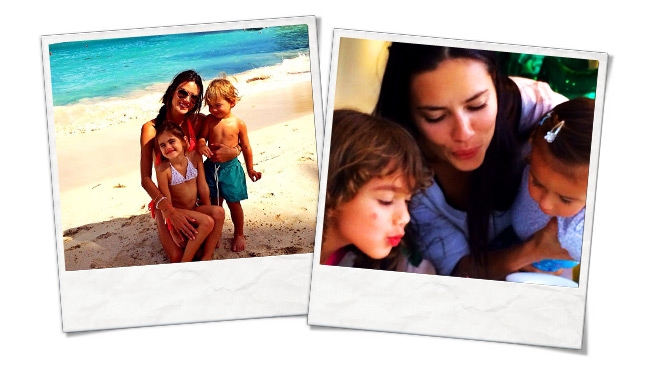 We have to admit, we're still a little hung over from the Victoria's Secret Fashion Show. We’re finding it somehow difficult to move on after those supermodels (who obviously score a perfect ten in the swimsuit department) have paraded around in their sexy lingerie and fairy tale wings that most girls could only dream of. But before you even think of calorie-counting or chewing-and-spitting to cop their runway looks, may we remind you how hard these bombshells actually work for their bodies? It’s true that they look like real-life angels, but what they have is no work of magic. In fact, with their svelte figures, it might even be a lot harder to imagine that some of these top models have already given birth. But apparently, these ladies are just mere mortals whose skills range from strutting down the runway to changing diapers. If you still don't believe us, scroll down and see for yourself. 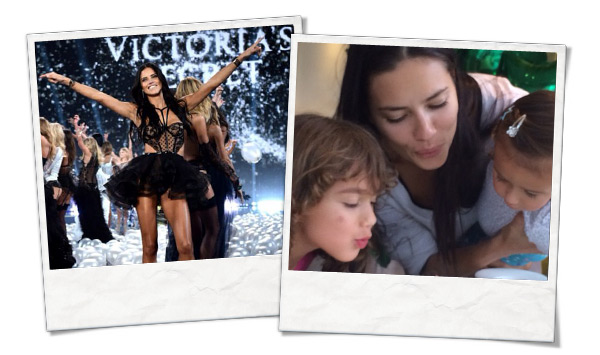 Adriana Lima may not look like it but this 33-year-old Brazilian stunner is already a mom of two. The supermodel has been gracing the VS runway since 1999 but was notably missing in the 2009 show, which was around the time she had her first daughter, Valentina. Three years later, she gave birth to another baby girl, Sienna. 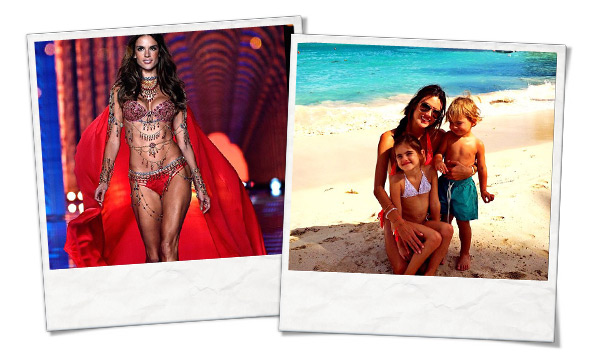 Alessandra Ambrosio made everyone’s jaw drop as she sashayed down the catwalk wearing a two-million-dollar fantasy bra. This bejewelled underwear may be adorned with real rubies, diamonds, and sapphires, but this Angel’s most-prized treasures? That’s unquestionably her two kids: 6-year-old daughter Anja Louise and 2-year-old son Noah Phoenix. 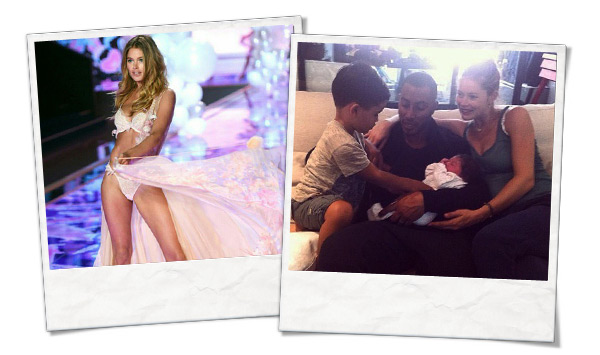 One of the Angels who instantly became talk of the town after the VS Fashion Show was the blonde bombshell Doutzen Kroes, but would you believe us if we tell you that she actually just gave birth to her second child Mylenna Mae four months ago? Unbelievable, but yeah, that’s our girl! 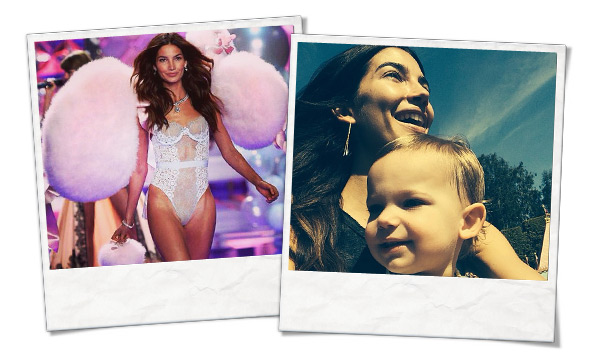 The brunette beauty Lily Adridge has slayed the Dream Girls segment on the VS runway, but even at home, this Angel’s got nothing but sweet dreams to offer to her cute 2-year-old baby, Dixie Pearl. 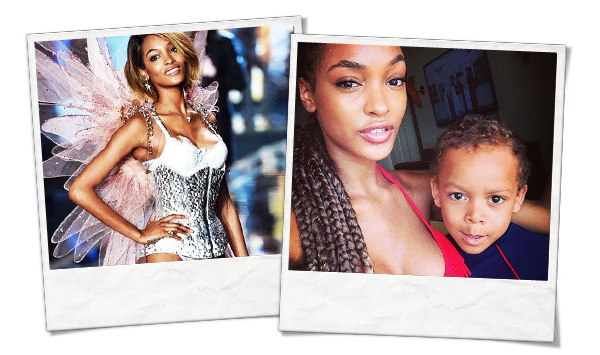 British top model Jourdan Dunn has been walking for the Victoria’s Secret Fashion Show for three years in a row now, but who could have thought that this 24-year-old bombshell is already a mom? In fact, VS Angel Karlie Kloss is even the godmother to Riley who’s turning five this year. 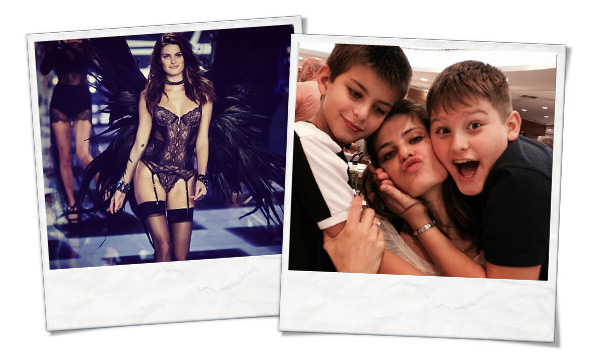 Isabeli Fontana started her modelling career at 13 years old, and since then she has graced Victoria’s Secret’s glittery catwalk eight times. You’d think an accomplished bombshell like this one would have many men in her life, but this sought-after model only has her eyes on two boys─ her sons, Zion and Lucas.

Meet The Fresh Faces At The Victoria’s Secret Fashion Show

We Have The Deets On Bianca Gonzalez-intal's Wedding Gown!