SHOP: The Preview Beauty Bag Is Officially Here and It's the Ultimate Steal|Read more »
Fashion | By Nicole Arcano - Dec 1, 2016

Here's everything you NEED to know. 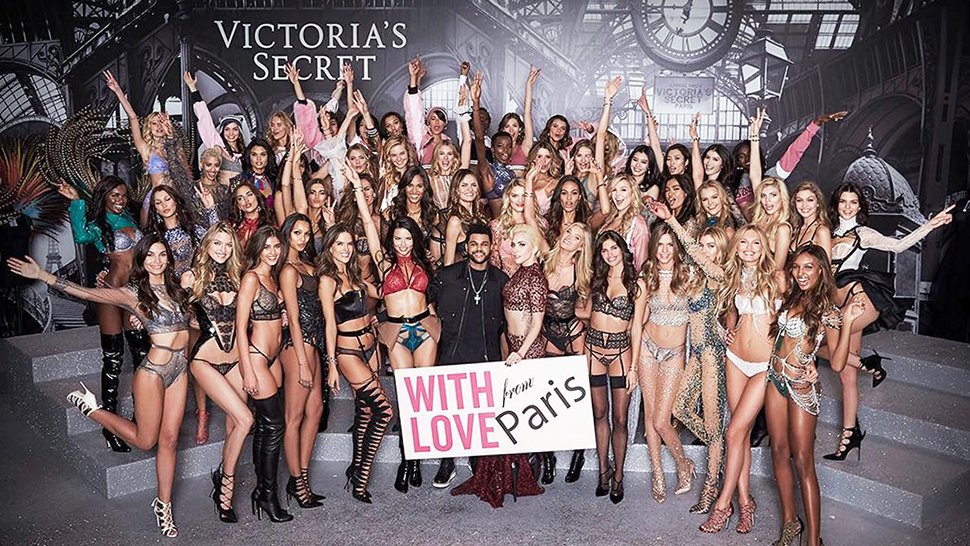 The Victoria's Secret Fashion Show has spread its wings for the 20th time this year, making the Grand Palais in Paris the place to be last November 30th. And since we know you can barely wait before the full show airs on December 5, below are 10 things that happened that should temporarily be enough to satisfy your VS cravings:

1. They celebrated their 20th anniversary with the OGs. 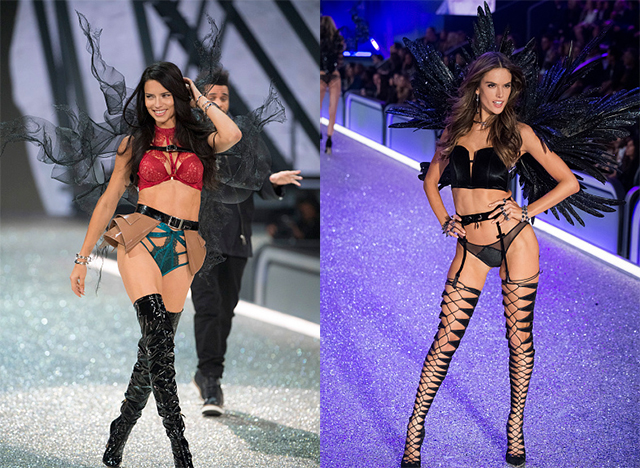 IMAGE Timur Emek and Francois Durand of Wireimage via Getty

Victoria's Secret runway veterans Adriana Lima, Alessandra Ambrosio, and Lily Aldridge may have walked alongside many new angels this year, but their looks and performances are still the best we've ever seen. (We do wish Adriana got bigger wings, though.) 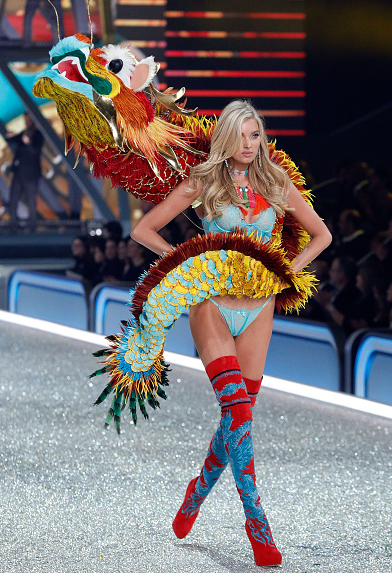 Swedish model Elsa Hosk bagged the honor that Behati Prinsloo held for two years, catwalking the show into full swing with a dragon on her shoulder.

3. Kendall Jenner and Gigi Hadid got their wings. 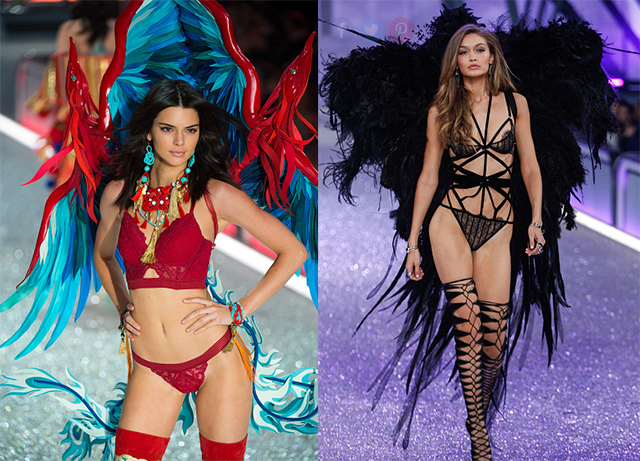 From their humble beginnings as VS runway newbies last year, Victoria's Secret finally granted the supermodels their winged debuts on this year's show. Basing on how fast they received this honor, could it be that K and G are set to become the leaders of the new generation of Angels? 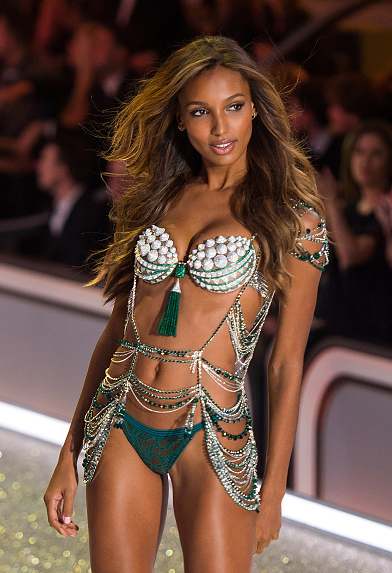 Jasmine Tookes walked down the glitzy runway wearing the coveted three-million-dollar fantasy bra. And needless to say, she nailed it!

5. Bella Hadid and The Weeknd had an uneventful encounter. 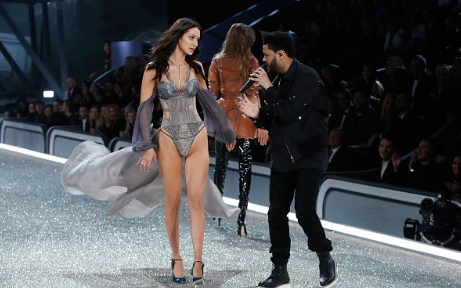 What do you do when you see your ex while walking for the biggest lingerie fashion show in the world? Well, according to Bella Hadid, you keep calm and carry on. No drama here, folks.

6. Lady Gaga stole the show with her outfit changes.

Lady Gaga's appearance on the show this year made us miss her iconic fashion moments back in '09 terribly. She had more than three outfit changes in total as she serenaded the models and the audience with her new tracks.

Check out this adorable backstage moment she had with the angels!

7. Not one but four Chinese models worked the runway this year. 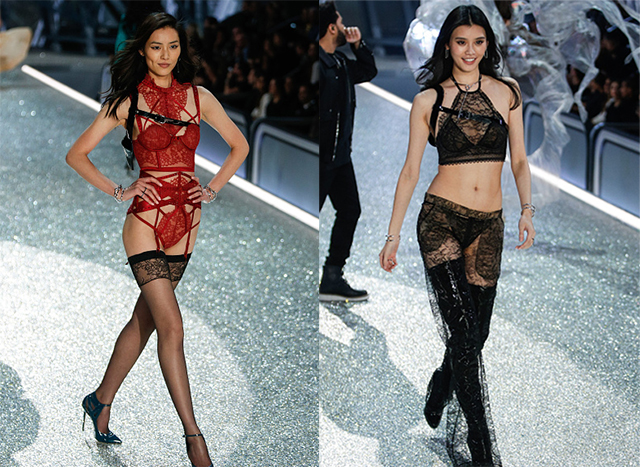 Liu Wen wasn't the lone East Asian on the VS runway anymore, because Chinese models Xiao Wen Ju, Ming Xi, and Sui He have also made their much-awaited debuts this year! 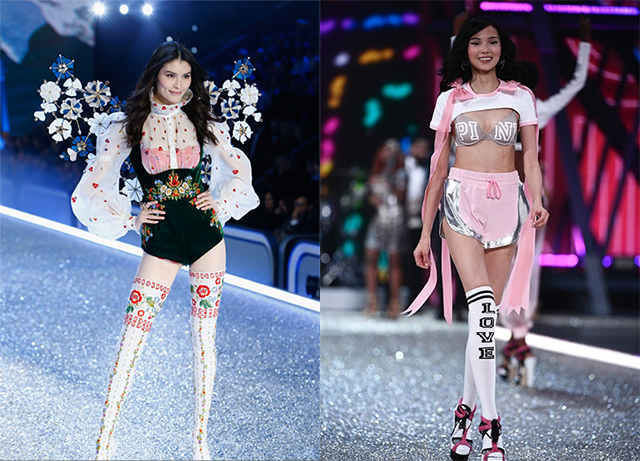 8. Gigi Hadid had a wardrobe malfunction. 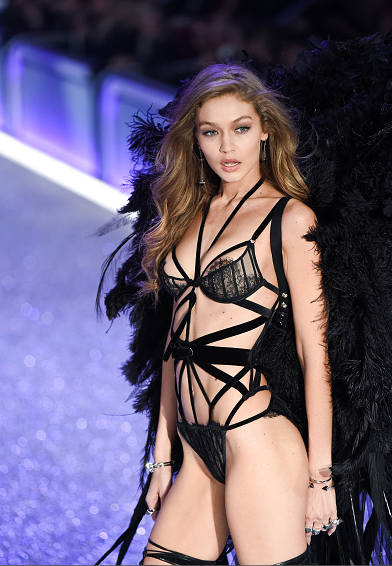 As she was strutting down the runway in her dark angel attire, one of the straps under her bra accidentally snapped. Thankfully, it didn't cause an unwanted nipslip—and it sure didn't stop Gigi from working the runway!

9. Irina Shayk subtly debuted her baby bump on the runway. 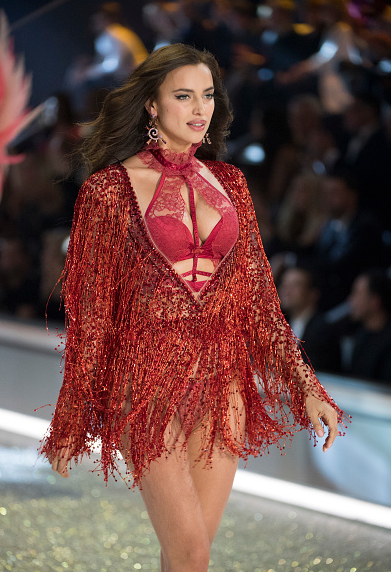 Irina Shayk didn't let a baby bump stop her from reporting for her Angel duties. She sashayed on the catwalk in a red tasseled jacket that camouflaged her tummy, and TBH, even we couldn't tell that this supermodel is a mom-to-be!

As you might already know, one of our beloved Angels had to miss the show this year because she just recently gave birth to her first baby with Maroon 5 vocalist, Adam Levine. Behati did send her well wishes to the Angels via Instagram, though!

This Victoria's Secret Angel Has Stretch Marks and It's Totally Okay

5 Cool Yet Comfy Outfits You Can Wear To The Airport

Taylor Swift Wears An Lbd By A Filipino Designer