The launch of the annual exhibit. 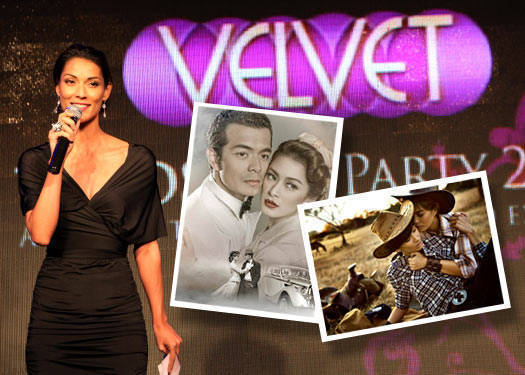 It was a crowded night at the Ayala Museum on the evening of March 4, 2010, but only one name really mattered: Oscar. The night launched Velvet Channel's 2nd Oscar Tribute Photo Exhibit. It featured 14 powerhouse teams of stylists, makeup artists, and photographers, paired with celebrities, tasked to reinterpret memorable scenes from Oscar-winning movies.

Star couple Nikki Gil and Billy Crawford, who both looked stunning in old-Hollywood, Oscar-ready outfits, were one of the celebrity pairs that graced the event. The glamour is a given, but they were ever so modest and gracious about their dramatic "West Side Story" photograph. “It was really the makeup artists, the stylists, and photographer that did the conceptualization,” said Nikki. They admit that to help prepare, they viewed clips of the movie before the photo shoot, but “we just had to take orders,” Billy quipped. “For her it was more emotional; I just had to be dead.”

Playing a more active role was Bea Soriano who, with Isabelle Daza, as Jack Twist and Ennis del Mar, respectively, did an equally controversial girl-on-girl rendition of 2006's "Brokeback Mountain". “I had to play a guy—that was a first," shared an amused Bea, "and Belle is a really close friend of mine. We giggled a lot in between shots.” So the chemistry was easy? With an unmistakably girly giggle she says, “Oh, have you seen the picture?”

Apparently, the picture was pretty popular with a lot of the girls. Entertainment reporter Phoemela Baranda “[loved] that they used girls. It made it sexier.” And when asked who she would choose to be paired with if she could do her own interpretation of the movie she answered, “Divine Lee, or Solenn Heussaff!” She could have called dibs on Solenn before they teamed her up with KC Montero in the "Phantom of the Opera" recreation.

Marc Nelson (Ed's Note: whom I half-expected to be photographed with buddy Rovilson Fernandez) played The Chairman opposite Kim Chiu's Sayuri from "Memoirs of a Geisha". “I think it's a fantastic concept,” he says of the Oscars tribute. “It brings an international flavor to the Oscars, and it is nice to see the old films revisited. I can't wait to see which movies make it next year.”

Erica Paredes, who took home the Best Costume prize for her styling work on "Forrest Gump", said that she was really surprised when she heard them announce her name. She and Mikee Carreon, who played Lieutenant Dan, had only good things to say about the experience. Mikee says that it was a blast working with Albert Martinez, and that “(Out of so many people), I'm just happy I was chosen.”

Given the fun, Erica breaks beyond the photograph's seemingly silly surface: “The models really clicked, but it was about [the characters'] emotional connection, more than anything else. That's why we kept the background white.” As for her award-winning styling, “I just tried to make it true to the movie. Thankfully, it all worked out.”

Pop star Karylle, who participated in last year's exhibit as "The Duchess", was at the awarding ceremony to perform three numbers, including one with crooner Richard Poon, and the 1988 Academy Award winner for Best Original Song, the Dirty Dancing theme, “(I've Had) The Time of My Life.” The chanteusse certainly has a thing for this movie, because when asked which her favorite Oscar tribute picture was, she pointed out the Rayver Cruz and Charina Sarte's "Dirty Dancing" adaptation. Besides the fact that this photograph was in 3D, she thought that it “really captured the intensity of the movie.” Having been involved in the Oscars tribute on its first two years, Karylle thinks that the project is “paving the way for us to have our first nominated [Filipino] movie. With the rise of all the films, this will encourage us and give us a goal.”

Karylle wasn't the only "Dirty Dancing" fan in the room. Divine Lee also proclaimed her admiration for the first and only 3D entry. Although Divine also expressed that "Titanic" was her favorite. “I know how hard it is to shoot under water,” she says. Apparently, she wasn't the only one: the judges shared the same sentiment when they awarded Pat Dy, who shot "Titanic," the Photographer of the Year Award, and Enchong Dee and Erich Gonzales the Perfect Pair (Celebrity Models) Award.

See the stylish guests who attended the exhibit launch >> 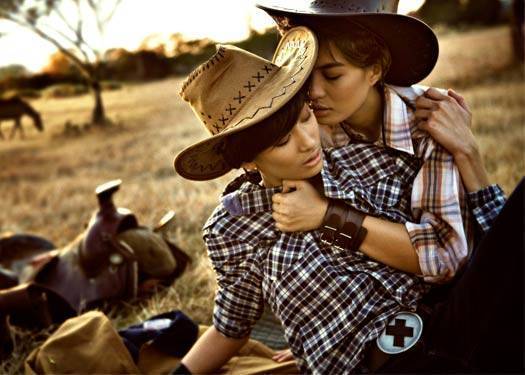 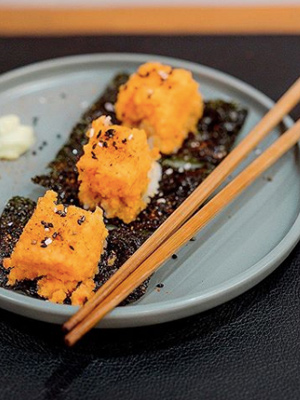 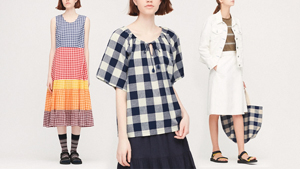 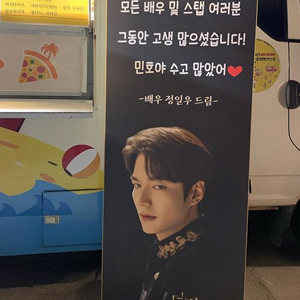 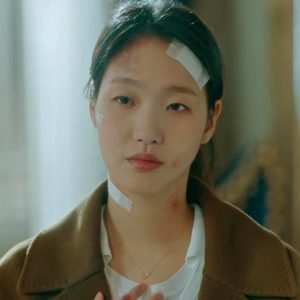 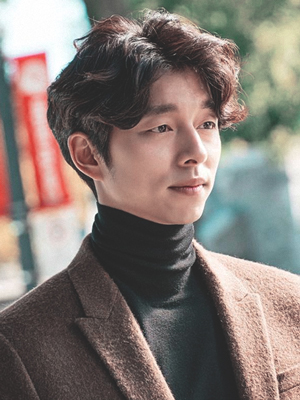 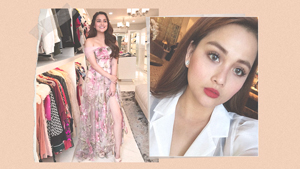 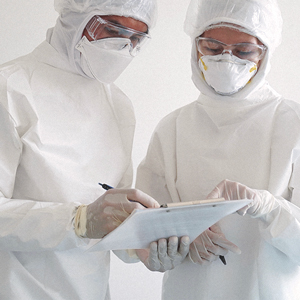 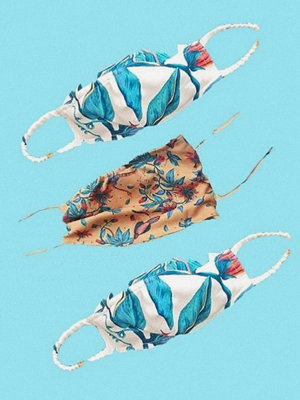 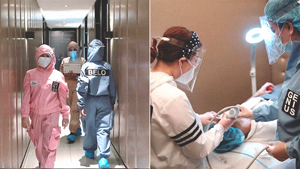 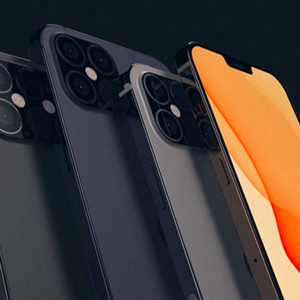 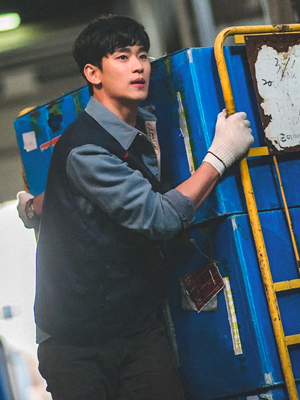 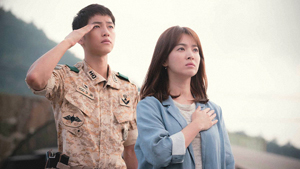 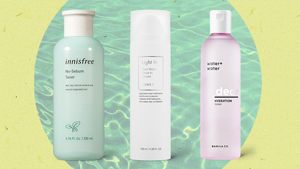