People often label Trisha as bisexual but she prefers the term queer, because it encompasses other aspects of her nature. 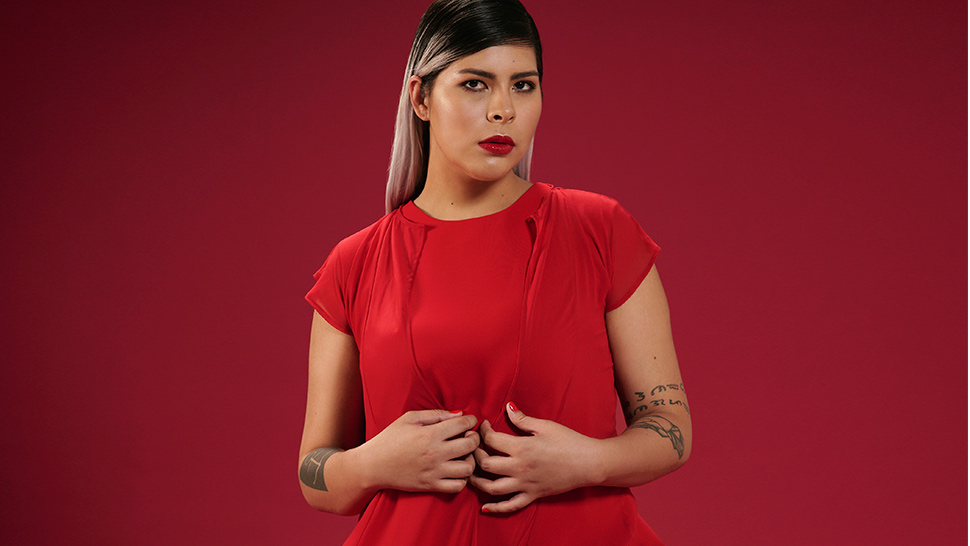 IMAGE Patrick Diokno
People often label Trisha as bisexual but she prefers the term queer, because it encompasses other aspects of her nature.
Shares
Share
Tweet

Trisha O’Bannon understood she was a lesbian as early as the sixth grade, when her very conservative and religious mother read aloud Trisha's diary entries at the dinner table, revealing her daughter’s secret love for a female classmate at her all-girls Catholic school. This mortifying experience is memorialized in Trisha’s gut-punching spoken word piece, How My Mother Came Out For Me. Their relationship fell apart, setting into motion a series of events that would lead Trisha to forge her own path and become the feminist BDSM performer and sex positivity advocate she is today. The mother-daughter relationship has been somewhat repaired ever since Trisha started dating men around six years ago; it helps that she can stand on her own as financially independent and assert her identity without any fear of reprisal.  People often label Trisha as bisexual but she prefers the term queer, because it encompasses other aspects of her nature. “I wanted to be more inclusive with my label,” she explains. “Queer just means non-normative when it comes to sex and sexuality—I’m also kinky and polyamorous.” She gets her kinks out through burlesque dance and rope bondage performances under the nome de guerre Maven; as for being polyamorous, she’s all about having open relationships: “I’m an ethical slut. This just means there’s consent with everyone.” 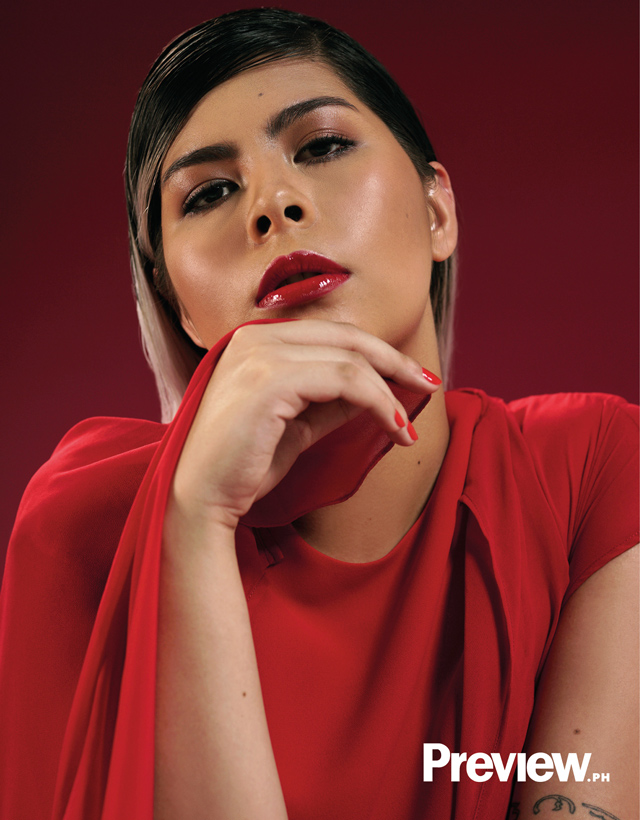 Pornography has been a big influence on her for better or for worse, Trisha admits. Curious and fascinated over what was considered taboo, Trisha watched a lot of porn, and as a 12 or 13 year old, it opened her eyes to the things she would later on get into. She found herself more drawn to videos that didn’t just depict straight sex. As an adult, Trisha started doing rope bondage—also known as shibari—as a way to connect with her body on a very physical level, in order to understand what its limits were. At the time, which was during the aftermath of a bad breakup, she was losing (and regaining) weight in an unhealthy manner, but ropeplay helped strengthen her relationship with her body, a process which she says never ends. “I grew up fat, I grew up thinking I was ugly. At this point I love my body more than I hate it, and that’s a victory for me.” 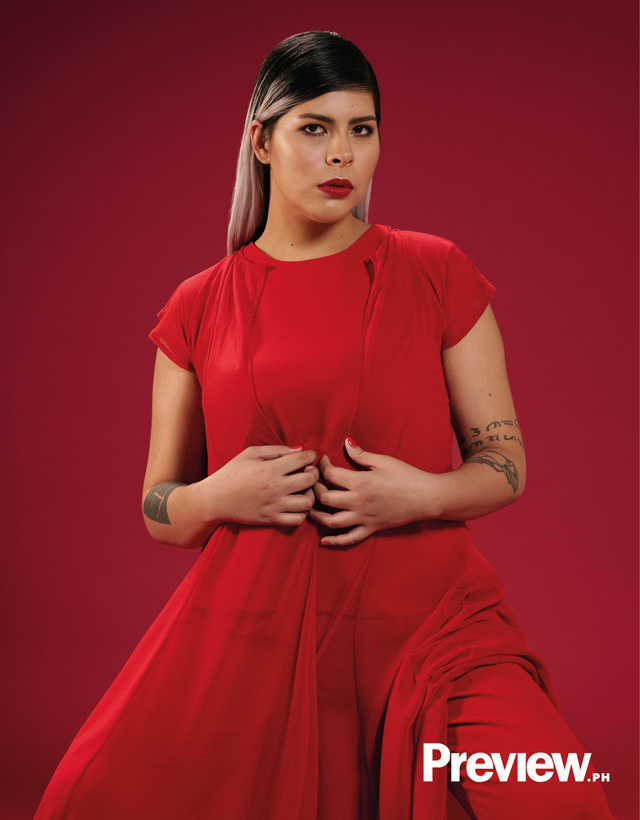 Unapologetically loud and outspoken, with multiple tattoos and rainbow hair, Trisha doesn’t try to hide her queerness, even as she works as a supervisor at a call center. Today she harnesses her openness about sexuality to empower other women to have healthier relationships with their bodies, guilt-free attitudes toward sex, as well as provide an alternative to the heteronormativity of traditional sex education. Now Open, an initiative she recently launched with a friend, will be a platform for discussion and workshops on everything you wanted to know about sex—but were too vanilla to ask.

Free To Be Proud 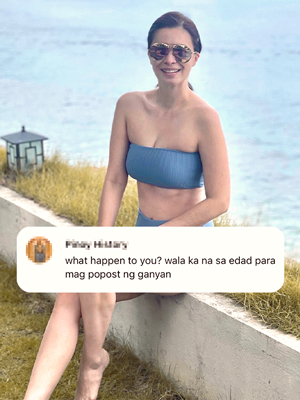 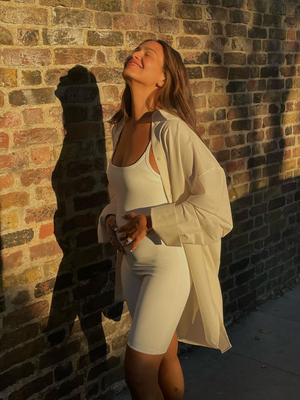 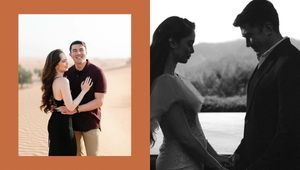 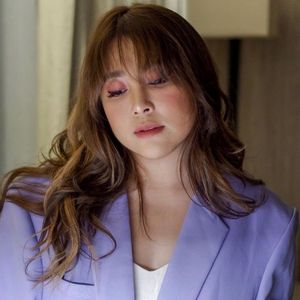 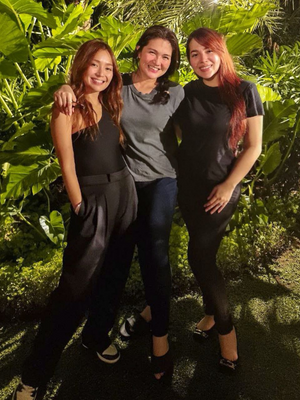 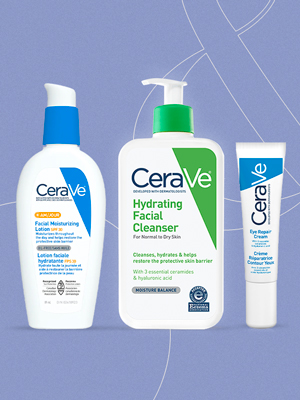 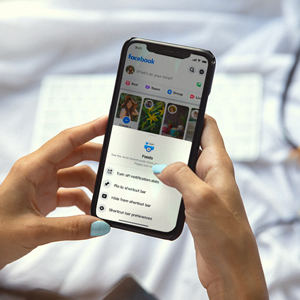 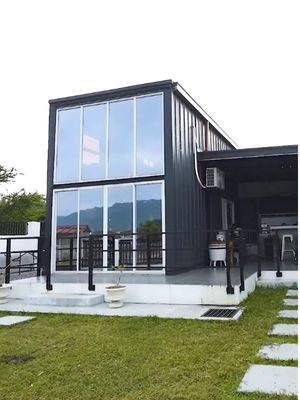