Following Onitsuka Tiger’s A/W18 show, which features classic track jackets, loose knits, and oversized caps inspired by 1920s New York fashion, Andrea Pompilio’s collaboration with the Japanese fashion house for S/S19 is uniquely personal: a nostalgic yet confident return to the futuristic forms of the brand’s early work and heritage. This collection, Pompilio notes, depicts “a melting pot of different cultures inspired by the mixing and meshing of various references.”

“Working with a brand like Onitsuka Tiger,” says Pompilio, “allows me to bring my European mentality and taste to a rather traditional Japanese sportswear company.” The incentive, he explains, is to depict “a society where people hold diverse worldviews and celebrate different forms of love.” 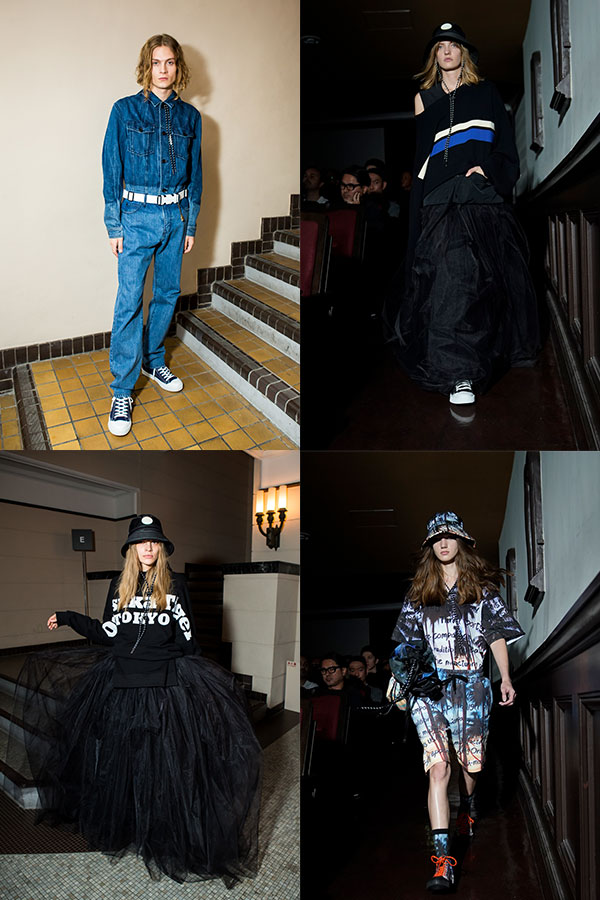 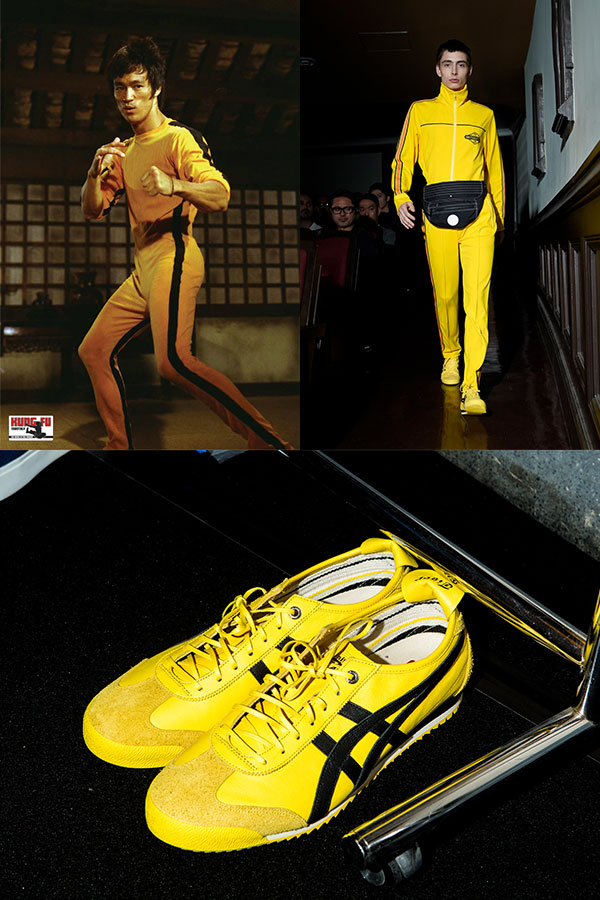 A crowd favorite is most certainly the Kill Bill-style yellow and black tracksuit paired with the brand’s iconic Mexico 66 sneakers, as seen on Bruce Lee in the film Game Of Death. “We try to make obvious references like this. The tracksuit looks straight out of a Kill Bill movie!” comments Pompilio. 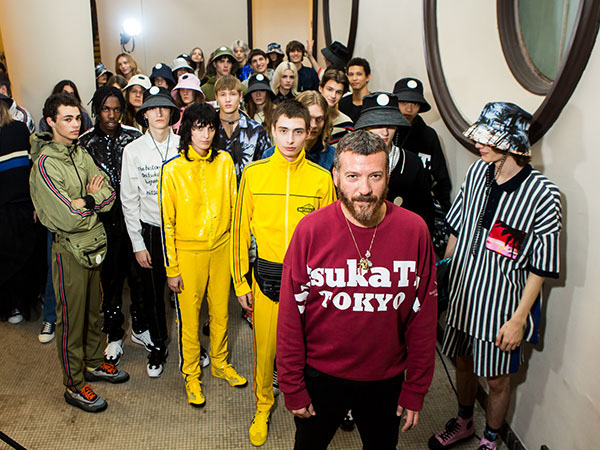 Both male and female models wear the look, reiterating the genderless and progressive elements of Pompilio’s creative direction. While the concept of gender fluidity only recently entered mainstream conversation, Pompilio has brought his own identity and ethos to the brand through the androgynous and borderless collection. Ultimately, the pieces reflect different regional identities with different forms of love.

Andrea Pompilio’s Onitsuka Tiger S/S19 collection will be available from February to April 2019 in stores at Greenbelt 5 and Shangri-La.

This article is sponsored by Onitsuka Tiger.