What Tourists Should Never Do in Other Countries

Stay stress-free on your next overseas trip! Take note of these handy reminders. 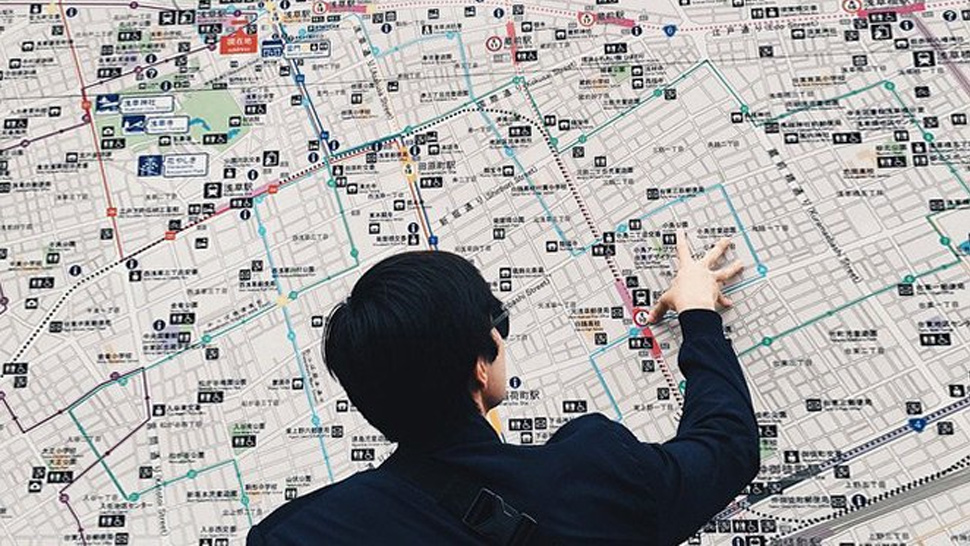 Every country we visit has its own set of laws and cultural practices we may not be familiar with. Although most fundamental laws are the same, there are some things you commonly do back home that can be seen as rude, offensive, or even against the law abroad. Read on for some simple tips when visiting a new country. 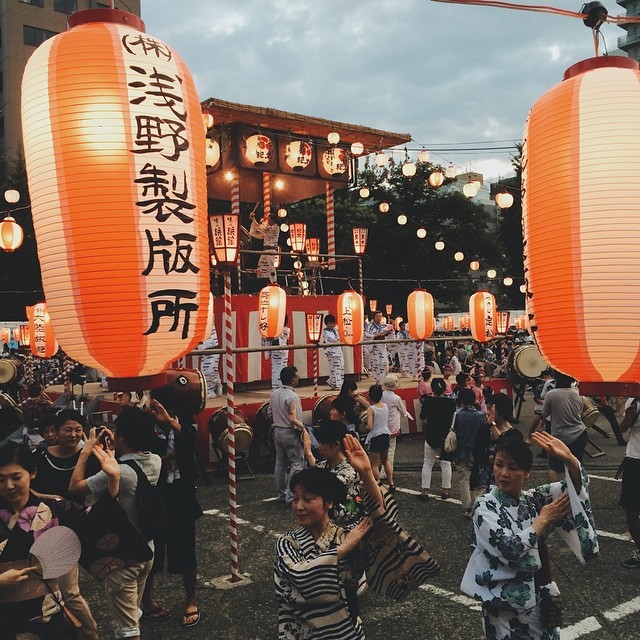 Tipping has never been a part of their culture. Chances are if you do leave a tip, they will chase after you thinking you left your change by mistake.

Malaysia: Don't use your forefinger to point at anything. 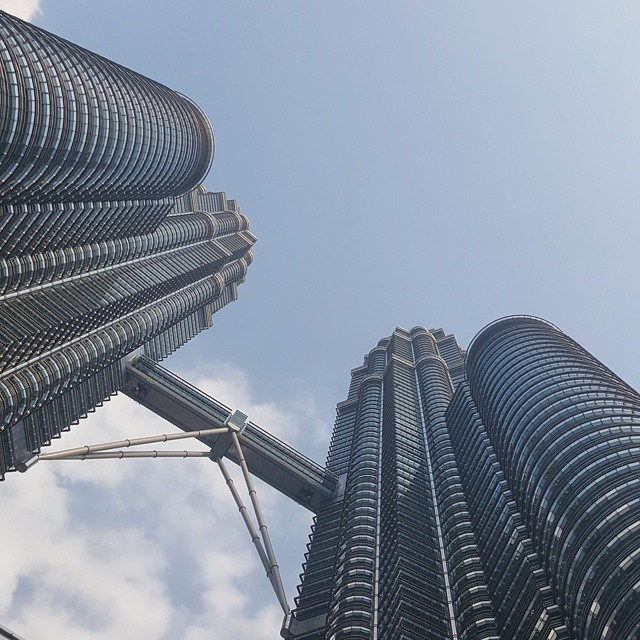 Pointing with your forefinger is considered very rude, so just use your thumbs instead.

France: Do not talk about money. 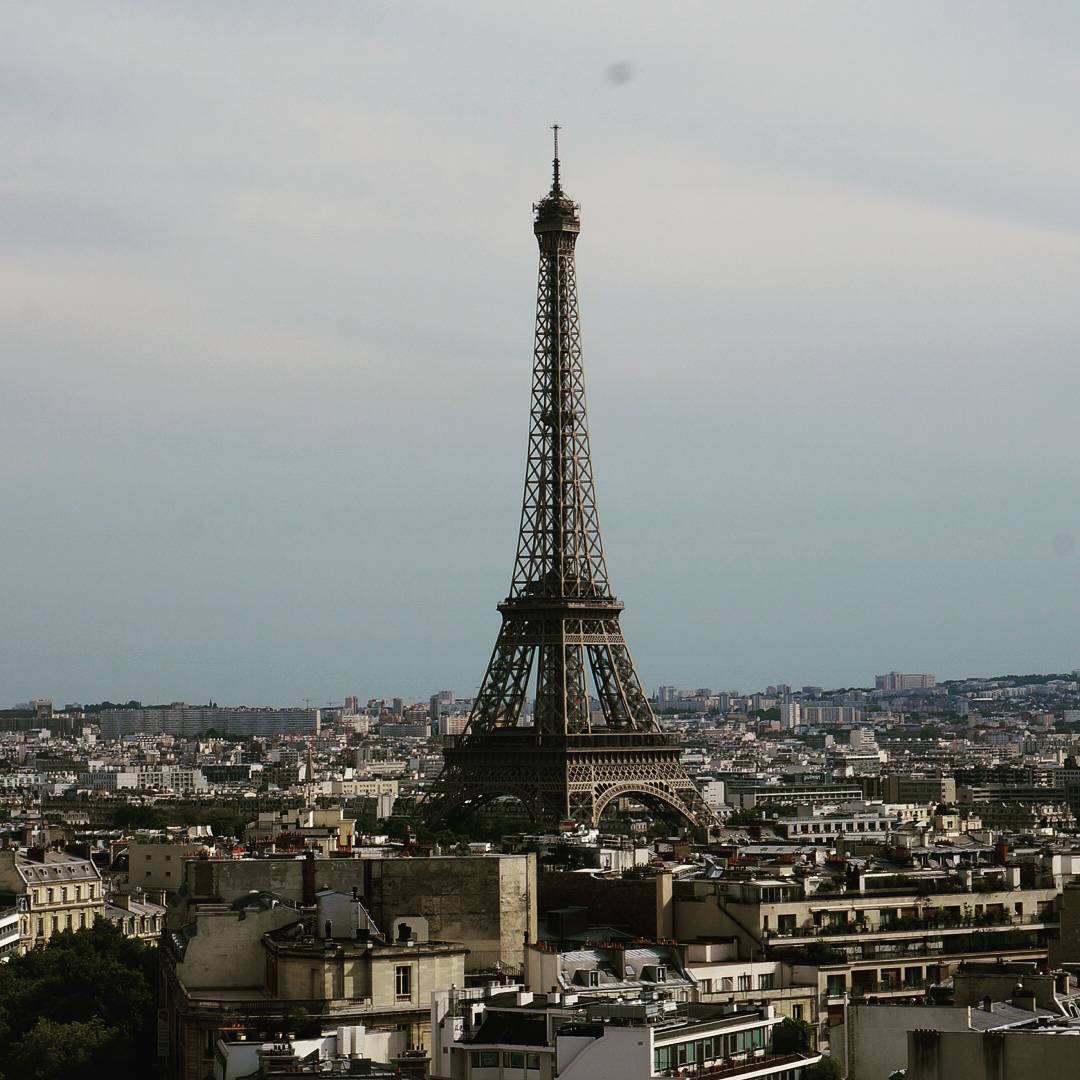 Money talk is considered rude. You can talk about it in general terms, but talking about specifics is downright frowned upon.

Singapore: Do not spit in public. 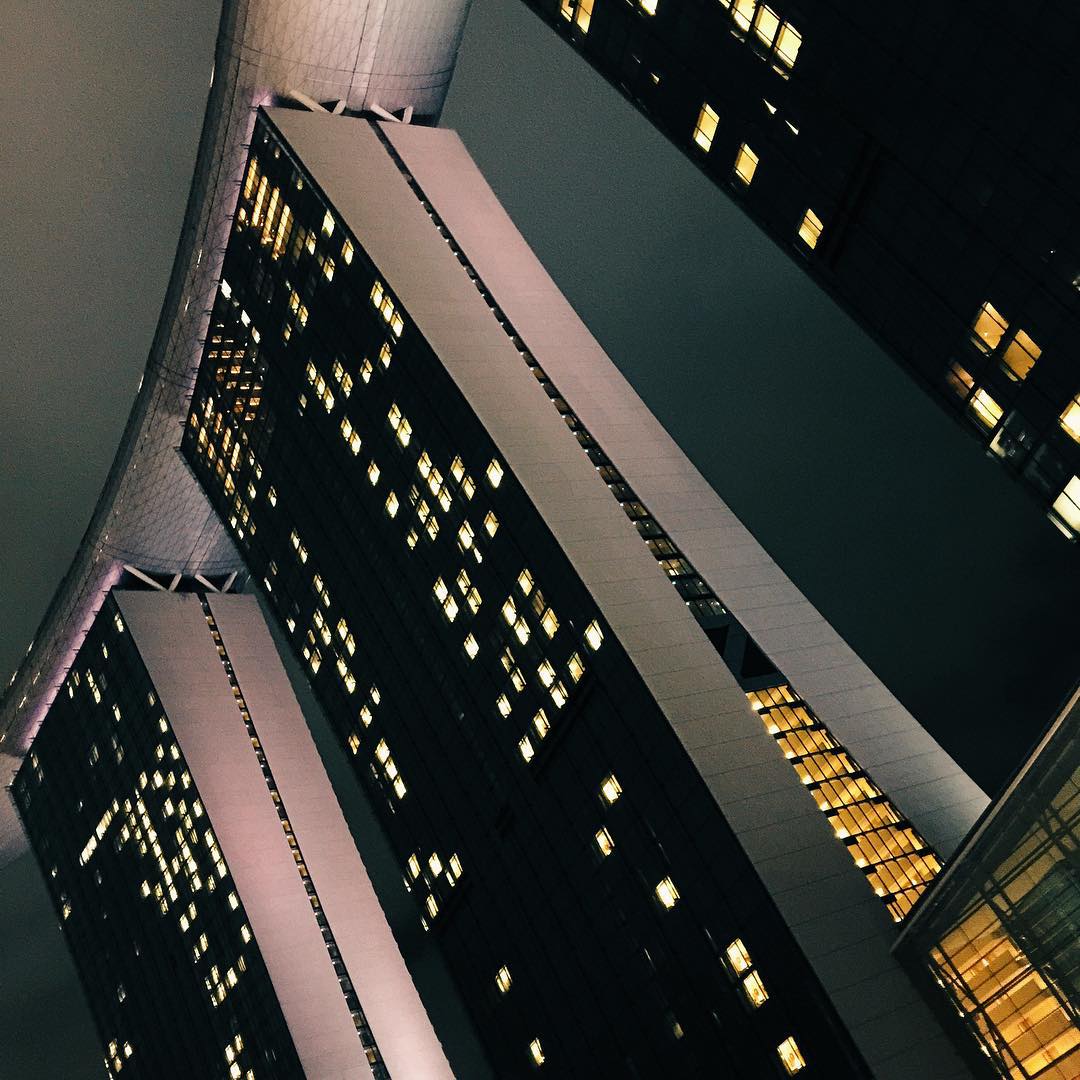 You can get fined for doing things in public if you get caught; this includes spitting, urinating, and smoking.

China: Do not give an umbrella as a gift. 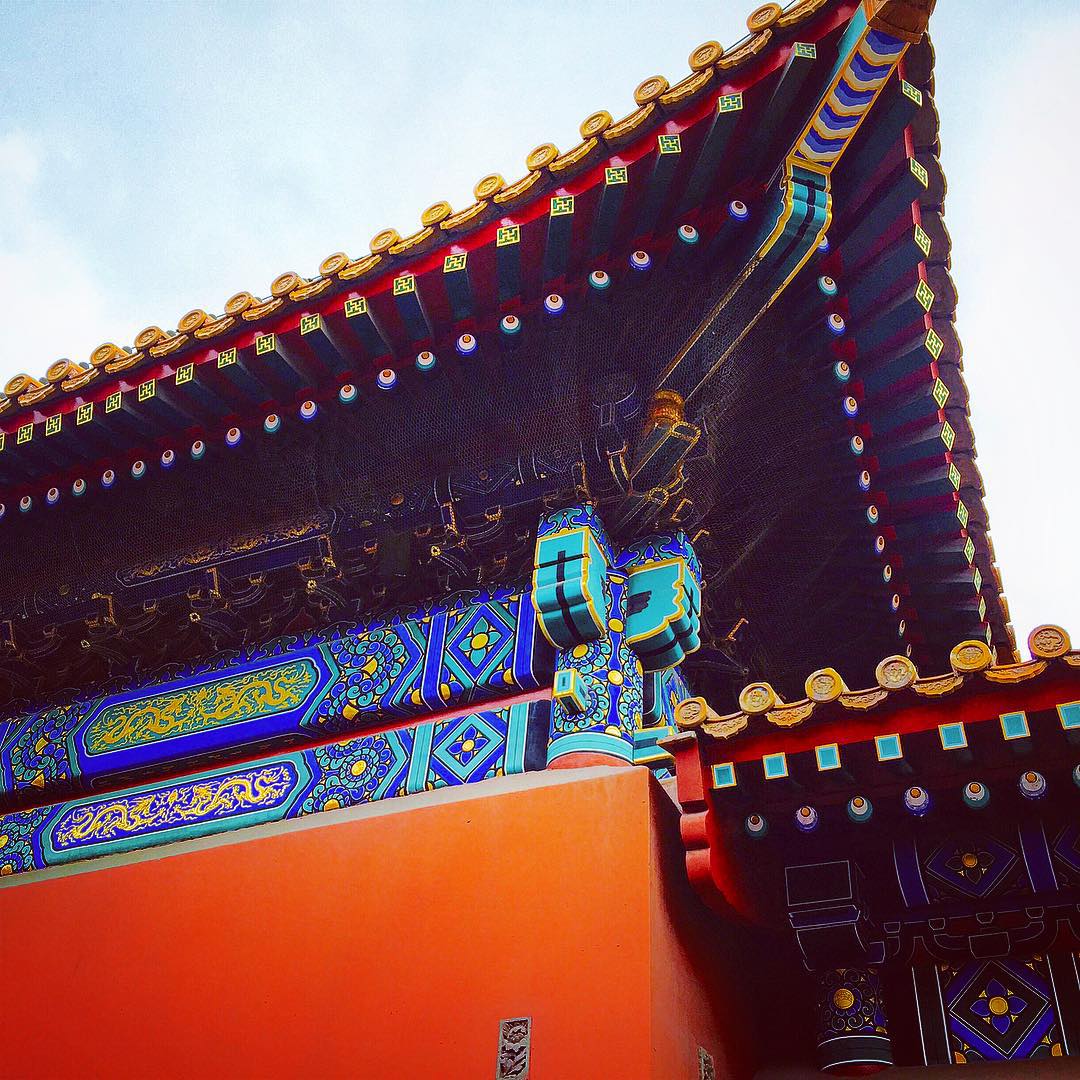 Words and homophones are important in Chinese culture. In Chinese, the word “umbrella” sounds like the word for “separation” so that’s a big no, especially if you’re talking about someone’s relationship.

Ireland: Do not try to imitate their accent. 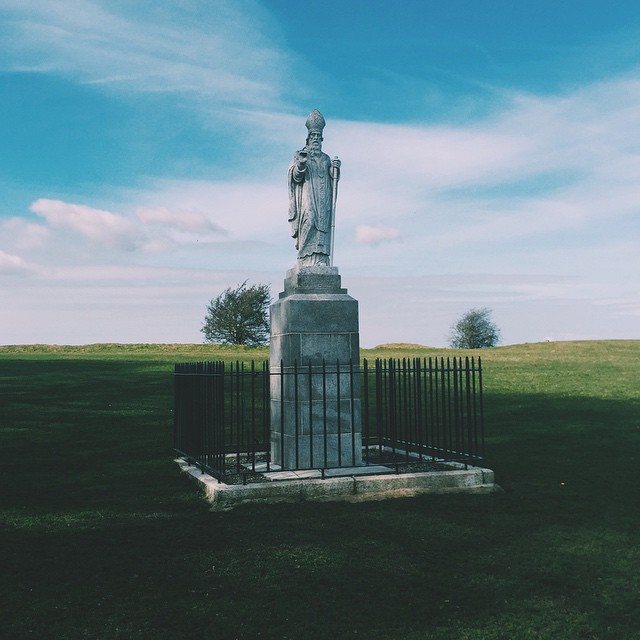 To the Irish, they don’t have a singular accent but rather plenty of distinct accents, depending on what part of Ireland they’re from.

Read the full article, "Things Not to Do in Other Countries," on Travelbook.ph

*Edits have been made by the Stylebible.ph editors.

Drop Everything - Covergirl Is Launching A Star Wars Collection